This morning I stumbled across Griffith – a React-based web video player. That's cool and all, but you know what'd be even cooler? A web video player that we all can use.

There's a recurring theme in open source where TECHNOLOGY_X gets popular and then a bunch of libraries and tools get created specifically for (or ported to) TECHNOLOGY_X, but they can't be used with TECHNOLOGY_Y or TECHNOLOGY_Z.

This is especially common in front-end-javascript-land where there are so many frameworks that come and go over the years. Examples!

It doesn't have to be that way!

With a little forethought you can build a generically-useful library and then provide small wrapper libraries that adapt the generic library to specific framework use cases. This is called the adapter pattern and I swear it's not as bad as we make it out to be in this tweet. 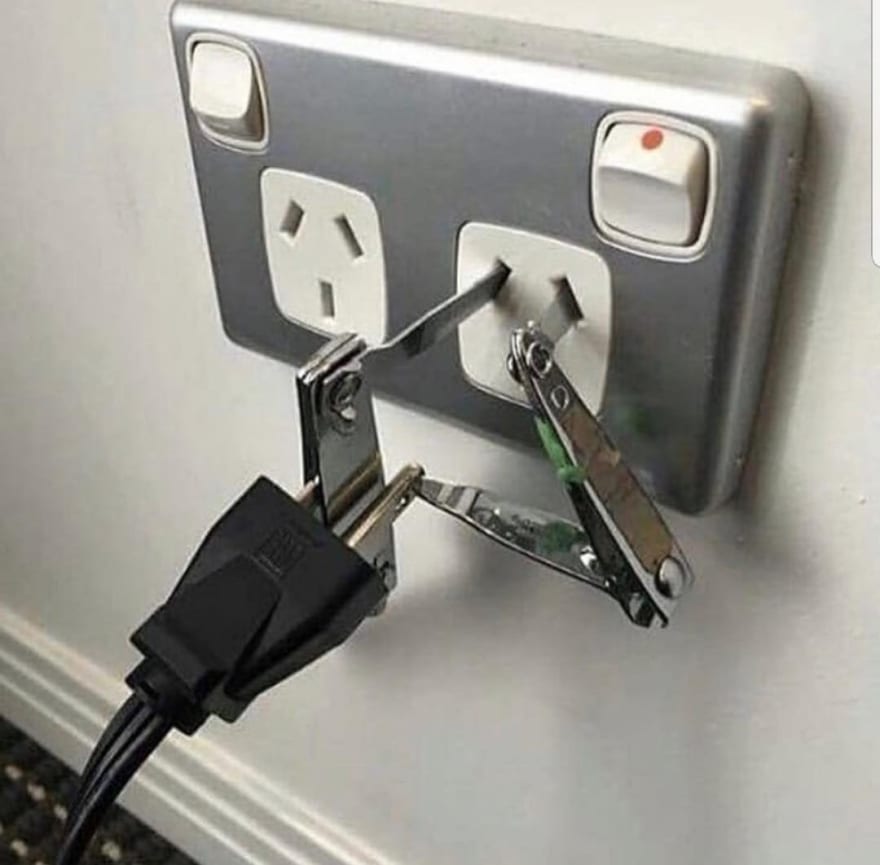 The Adapter Pattern: 10/10 would recommend!

Nicolás Bevacqua has been applying this principle to much success for years. He's a great example to follow if you need some help figuring out the details!

Case in point: he created Dragula – a generic drag-n-drop library you can use directly with vanilla JS. He then followed it up with adapters (which he calls bridges – same difference):

And when TECHNOLOGY_X++ comes along next year? You can guess what it'd take to build it an adapter for Dragula....

When you hard-attach your library to a specific technology or framework, you limit its potential impact. By thinking ahead and putting in a little more effort, your library could benefit orders of magnitudes more people. Maybe even future-you, once you've moved on to TECHNOLOGY_X++...

What is the use of Proxy and Reflect in JavaScript?