Dgraph founder Manish R Jain gave us an excellent explanation of graph databases on episode 322 of The Changelog.

(Thanks to listener Evan Genest for highlighting this fact on Twitter.)

I extracted that section from our trusty episode transcript for your reading pleasure:

I think graphs are probably the simplest things to think about, really. People think about SQL tables - you have a row and you have some columns. Think of a graph as three columns where you have a subject, a predicate, and an object. If you put together a whole bunch of these things, you get a graph. A subject is essentially – think of it as an entity; a predicate is the relationship, and the object is either another entity, or a value.

The subject could be, let’s say, me. The relationship might be “lives in” and object might be “San Francisco.” Or it could be me - the name is Manish, and that’s sort of like a property. So you just put together a whole bunch of these facts, or triples, and you get a graph.

So the power of graphs is really in these joins that you can do, coming from just very simple facts.

Listen for yourself starting at 30:09 or start right from the top: 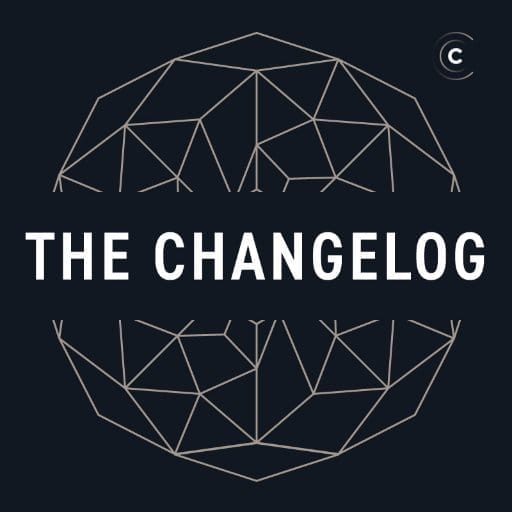 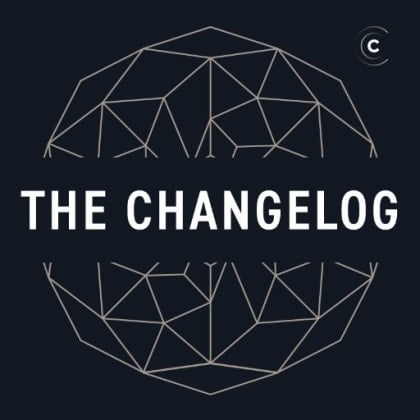