This is a story I want to share with those with untraditional paths and/or are underrepresented in tech. My hope is that imposter syndrome or the lack of mentorship doesn't keep you in the dark about your value and experience. The article, "Being Glue" by Tanya O'Reilly was a poignant influence.

This is our run-of-the-mill aspiring software dev. You know how the story goes: person did not go to school for computer science, teaches themselves and finds– 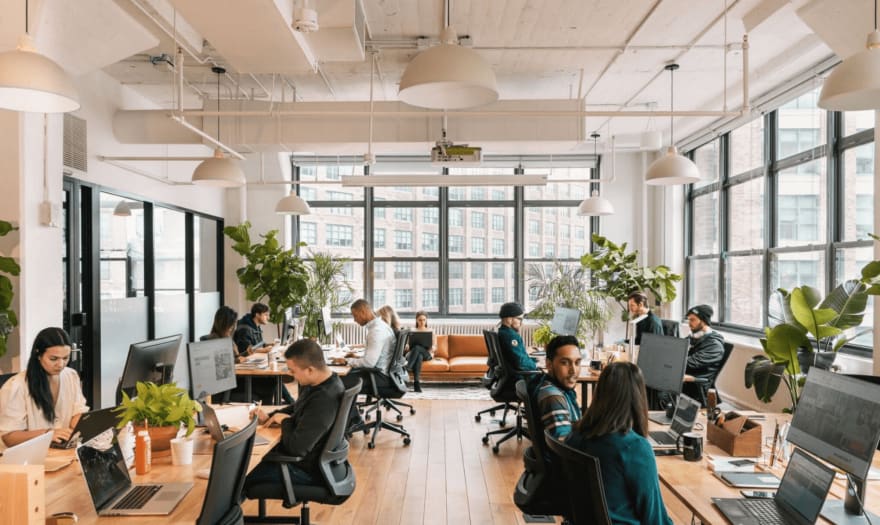 -a bootcamp she thinks is reasonable for levelling up her coding skills, which she last flexed while updating GeoCities pages. She's excited, scared, but more determined than ever to take the leap into a new career. Once she masters the language of the web, all will be within reach!

Right before signing, the general manager looks her in the eye and says: "We'll teach you everything that's essential to becoming a web developer, but we don't provide any behavioural training."

She nods. Bootcamp teachers aren't babysitters or psychotherapists, and our friend here tutored highschool students before. She gets it. 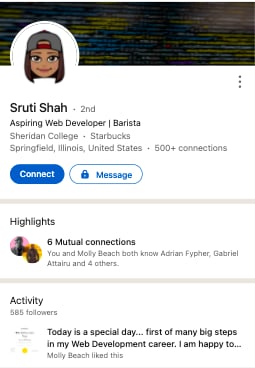 The bootcamp instructor is kind and encouraging, but her classmates are less friendly than her coworkers at Starbucks. No one feels like getting lunch together. Some get their work done as fast as possible and run to pitch their trendiest idea at neighbouring startups. Our dev-in-training tries to take it slow and steady. She was an overachiever in school, but starting over in a new discipline is incredibly humbling. She spends super long on every compiling and logical issue. Too long.

The weeks roll by and our friend is getting worried. She can't keep up with the curriculum, and she's having trouble finishing assignments. Her instructor notices she's exceptionally enthusiastic but has trouble remembering logical operations. He recommends she get an assessment for a learning disability. Having just dropped 15K on a bootcamp, she can't afford that. But she stays the course, and graduates from the bootcamp with some fragmented understanding of the web development.

Well, at least she got a professional headshot out of the bootcamp.

Months past post-graduation. Our new dev is struggling to maintain momentum. Some days she gets so stuck on a problem she's not sure this was the right decision.

A lot of people make sexy portfolios, but your value is in the quality of code you write, right?

She creates a slapped together set of links barely-working projects and starts sending out custom CV letters and resumes out to any job she thinks she meets 80% of the wishlist for.

The interviews are insane intellectual decathlon. She never heard of a binary trees until interviewing at StackAdapt. She does coding tests on an old laptop with Microsoft Word as the code editor and no internet allowed. Our dev resolves to stay away from vendor events where she's asked to model.

And finally... she gets her first job. "Junior Front End Web Developer". Her boss, a charming middle-aged English tech director, introduces the agency with designer furniture as a place he wants his team to feel excited to go to work everyday.

Everyday for a year she pounds out emails in eight languages. Tries to make friends at the office. She writes the QA spec. She becomes the human debugger for a WYSIWYG tool that's not ready for market. Meanwhile, coworkers start vaporizing. Who's next? 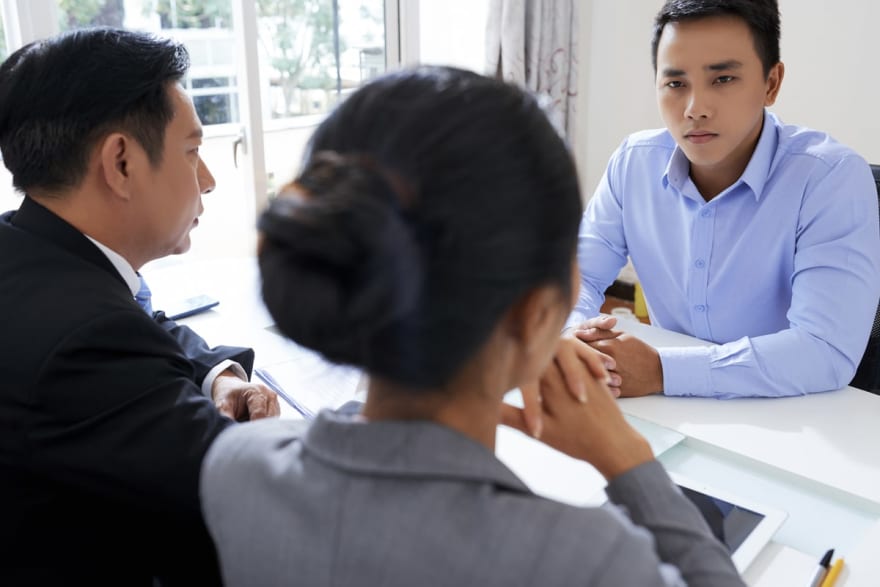 Several years pass and our dev friend has barrelled through a few more jobs that are more or less dead-end. She encountered teams full of juniors with CS degrees, Silicon Valley defector startups, four-person codebro teams that go from pitching to death-marching. Every workplace is unique in its dysfunctions. 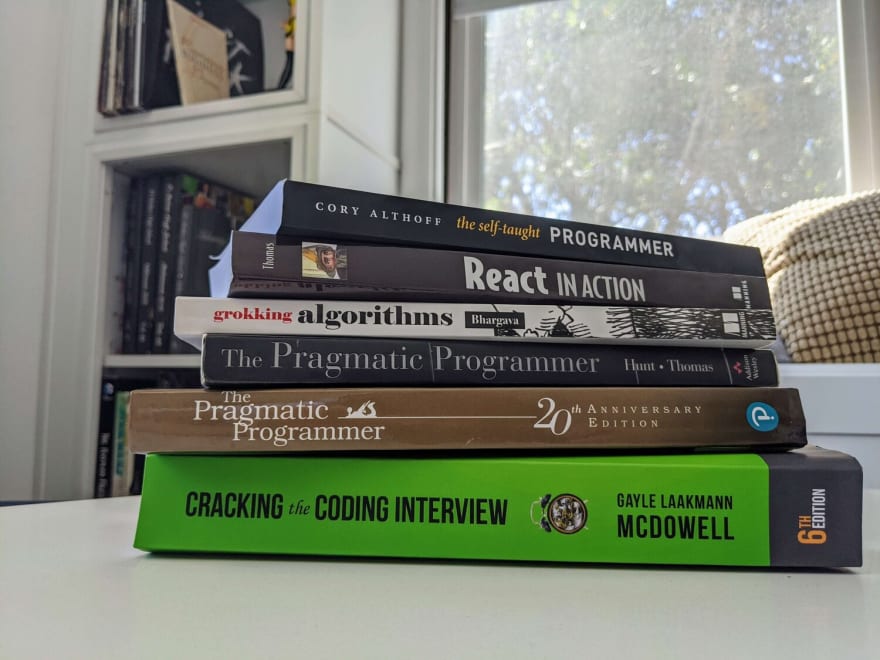 It seems like the post-work self study is finally paying off. If she puts in the time, anything can be learned, and if she doesn't know, she'll ask for help on a community discord or in the #dev channel. She's recognizing architectural weaknesses, drawing solution diagrams, pairing with developers, switching between spike tickets, code reviews and feature dev, meeting with product for feature triage, writing the handoff documentation... She's an agency in a trench coat. Nothing is below her and she knows what to do to deliver. Some people talk to her as if she's leading the project. Some people talk to her as if she's an intern.

Rinse and repeat. After a year of onboarding, teaching and even helping with recruiting... she asks her manager to discuss a possible raise with a two-page bullet list of achievements and career goals in hand.

What could go wrong?

After listing the achievements of the past year, she looks her manager in the eye and says the number. The table goes quiet.

They end the meeting quickly with pleasantries; they'll get back to her soon.

And she waits. One month turns into two. She sends emails asking periodically. It's coming, they say.

Meanwhile, our dev friend starts window shopping for jobs. She's trading notes with peers with the same experience. She can't believe her ears what they've been making. She tries saying the numbers at interviews. Hiring managers don't bat an eye. 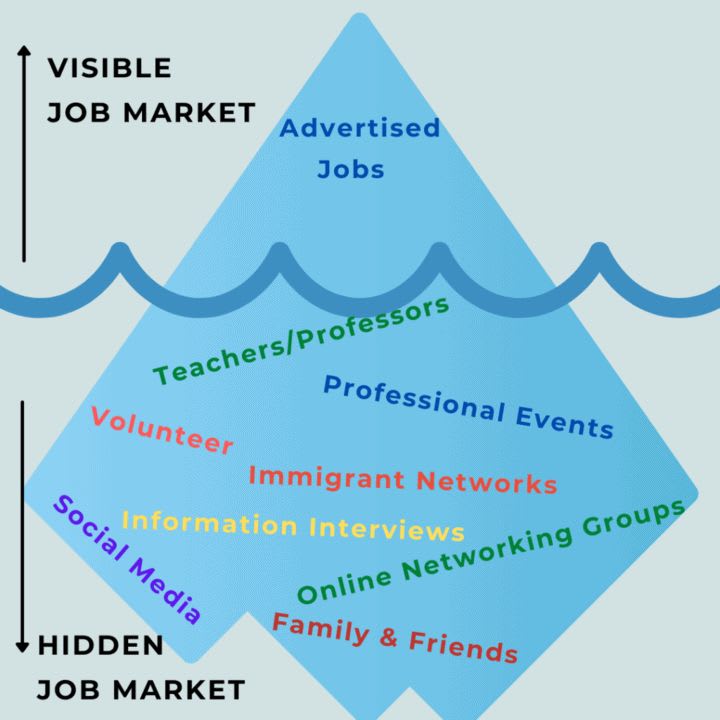 Her manager with twenty reportees finally makes time to meet with her.

"We appreciate all you've done for us, thanks for stepping up. Clearly you can take a project from idea to MVP, but you're not as experienced as our intermediate developers."

But I taught your new intermediate hire how to unit test and tool his IDE.

"Your salary is actually the high end for your level."
Didn't they just call me a unicorn last month for juggling both design and development?

"We think you're more advanced in UX than you are as a developer."
Uh, I designed, implemented and onboarded a white label style guide that served 2 teams. I managed the design sprint ahead of the dev sprint, I prioritized when product refused to prioritize. I even joined the devs to complete the remaining sprints after I completed the design sprint.

That was the last they spoke of it. 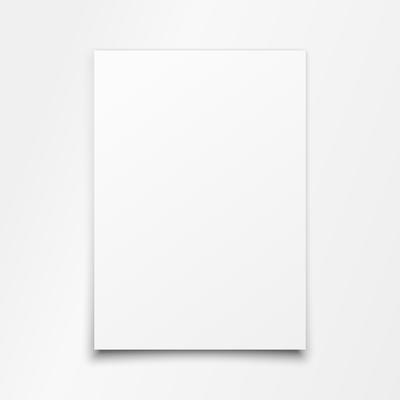 If there were any advice I could give to someone in this position, I cannot stress more:

Base compensation, promotion in title and responsibilities, friendly colleagues, being able to work remotely, being able to leave 9-5, or working 4 days a week...?* These are your bottom lines, and you'll focus your interviews and job hunt on this.

In the situation you cannot leave, find ways to extract value from your environment. Seek out people who are more experienced than you and get their perspective on your code, or ask them for advice or pick their mind on how they got to their position. Presuming you already gave more than what's expected of your role, it's your call to make the rest of this situation productive for yourself. (Except for workplaces with group bullying or harassment... that's completely reasonable to avoid contact with people who are doing this and to get out ASAP.)

One of these days... I'll be taking my own advice.

When last did you try something hard?

What you need to be prepared for any job interview 🎙

jen chan
New media artist turned Software Developer 👻. 5 years, whatever that means Organizer at Toronto JS
"How good am I?" Reflections on 5th year designer-developer doldrums
#shecoded #career
How to be anti-racist , according to Black folks who work in tech
#blacklivesmatter #shecoded
On Being Wrong
#career #productivity