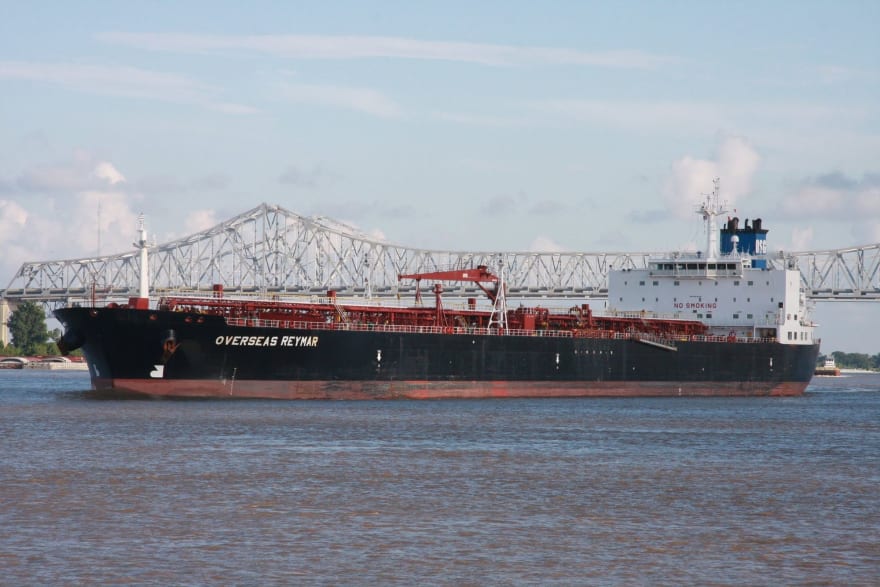 For years, macOS has been the gold standard for tooling when it comes to Web Development. The unix basis of macOS, iTerm, bash, VIM, etc are all things that folks building for the web platform rely on day to day.

That all changes with WSL2.

WSL2 allows web dev folks working in Windows to get the same goodness of macOS's unix based tooling running "more natively" on Windows.

Read more about how all this works:

Turn on WSL in a command prompt or Powershell.

Probably should restart after this.

Make sure WSL2.0 is default.

Go to the Windows Store, and find your favorite Linux.

That's it for WSL2 install, but there's more goodness you can get with...

Windows Terminal is a brilliant app that manages all kinds of command prompts, terminals, etc. Read more about how to make Powershell Pretty.

By default it will work with Command Prompt and Powershell, but once you have WSL, and Linux installed, it'll also allow you to open Terminals straight into your Linux! 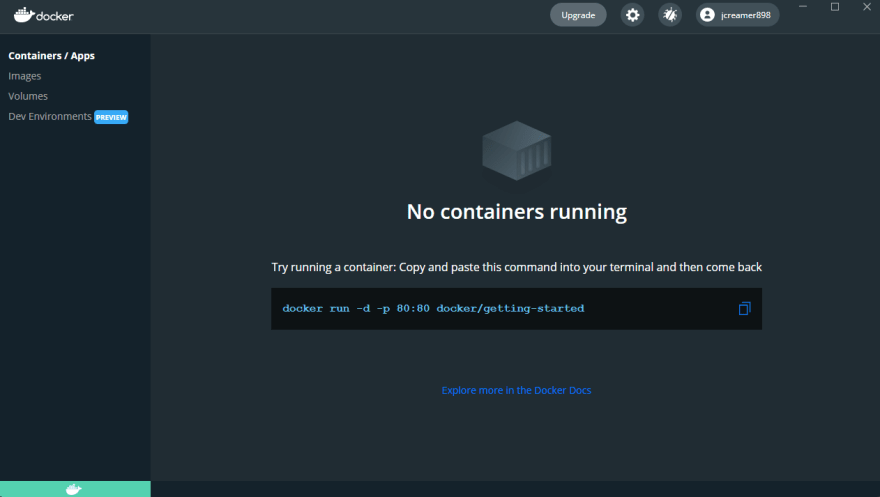 Clone a Repo, or something in your Linux Distro.

Use the Command Palette (Control + Shift + P) and search for Remote-WSL to Open a Folder. 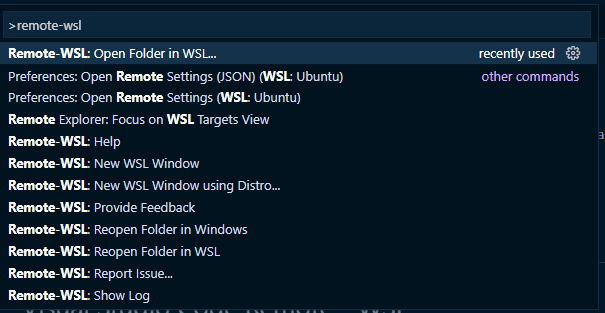 Choose the folder you want, and VSCode will now open the project connected directly to your Linux Distro.

Alternatively you can navigate to the repo in Terminal, and use code . which will also open VSCode connected directly to the Linux Distro.

This post tried to be as clear and concise along the way to get up and running with WSL2 and VSCode as quick as possible. It's a huge productivity win for Web Dev folks working on Windows to be able to develop against Linux, so hopefully this will help accelerate those gains.

You can also install the Remote - Containersplugin and test out different programming languages with the power of Docker. 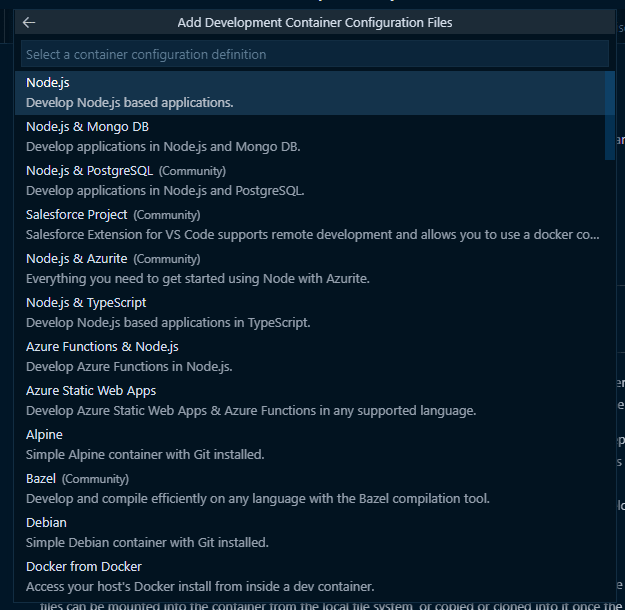 Dockerize an API based Flask app and deploy on Amazon ECS

Does Your Dockerfile Have These Problems?