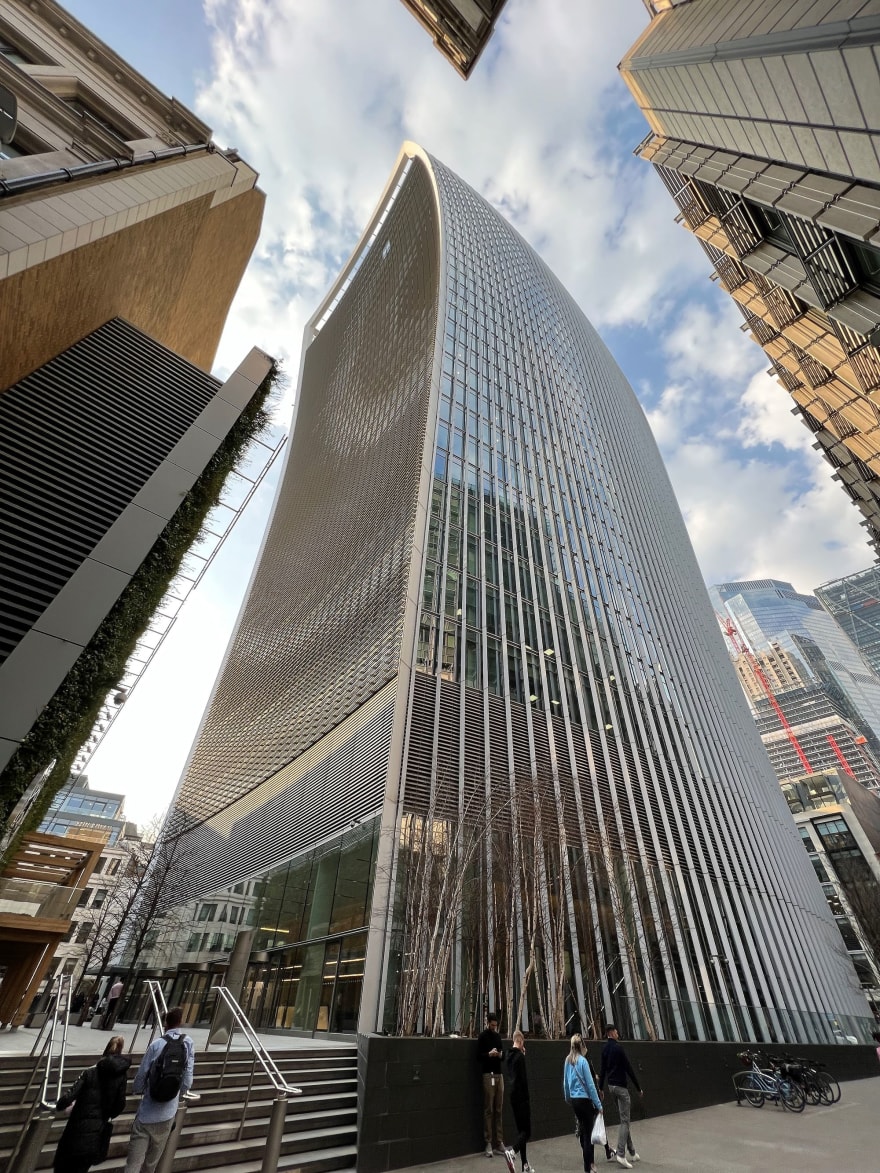 Typescript is hands down my favorite way to write Javascript these days, but sometimes when I just want to run a quick JS script to do something, I'll still reach for node ./foo/script.js. I'll sometimes reach for babel-node, or@babel/register`, but that can be pretty difficult to configure sometimes, and has some perf issues.

It does work though, and I have a post on it... 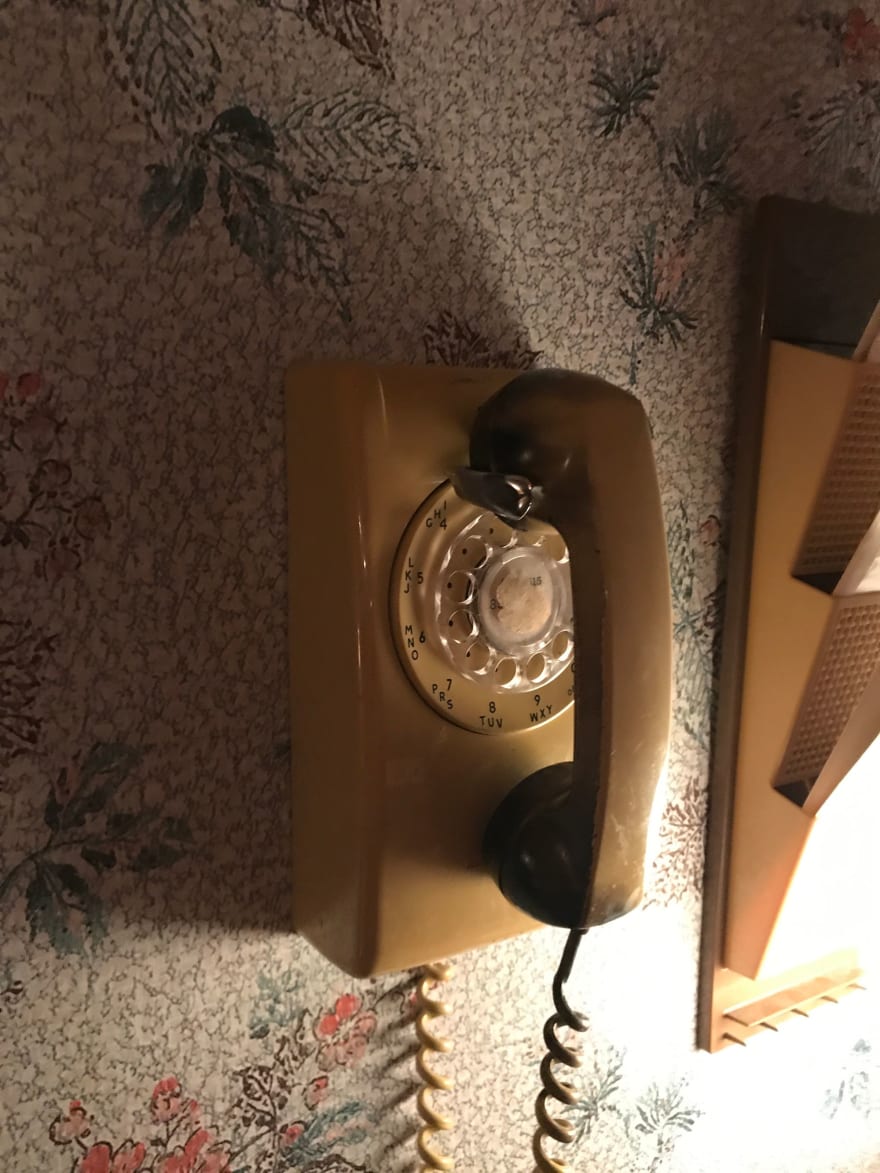 However, I recently discovered that ESBuild has a similar mechanism to babel-node called esbuild-runner. 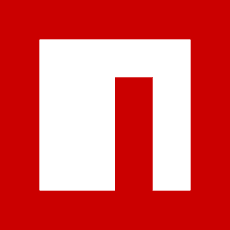 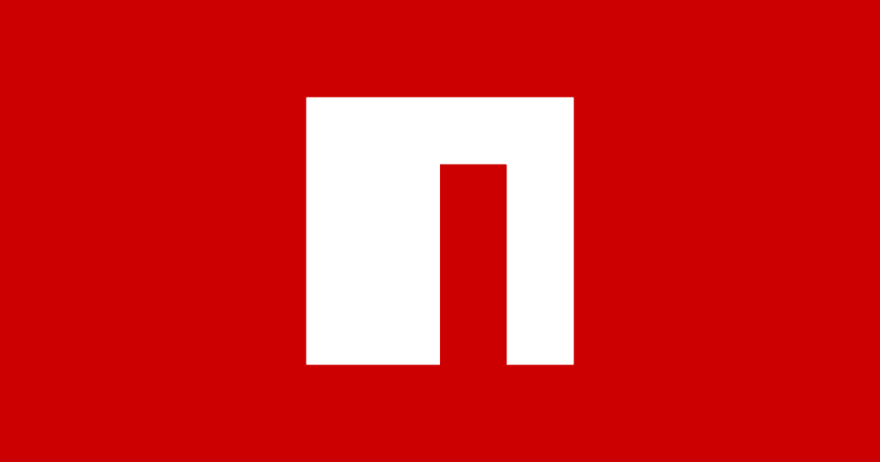 It's SUPER easy to use as well.

I hope to employ esbuild-runner in some more local developer tooling so developers don't have to pre-compile or build their tools.

Microservices with NestJS, Kafka, and TypeScript

Once suspended, jcreamer898 will not be able to comment or publish posts until their suspension is removed.

Once unsuspended, jcreamer898 will be able to comment and publish posts again.

Once unpublished, all posts by jcreamer898 will become hidden and only accessible to themselves.

If jcreamer898 is not suspended, they can still re-publish their posts from their dashboard.

Once unpublished, this post will become invisible to the public and only accessible to Jonathan Creamer.

Thanks for keeping DEV Community 👩‍💻👨‍💻 safe. Here is what you can do to flag jcreamer898:

Unflagging jcreamer898 will restore default visibility to their posts.