Let's first take a look at what DevOps (Developer Operations) is so we can better understand why it has now evolved into DevSecOps (Developer Security Operations). DevOps is a combination of philosophies, practices, and tools that increases a business's ability to deliver better development in less time (Higher velocity). This can be applied to building a new product or the process of continuous improvement that applies to most products we see today.

If we look at the old way of development, typical teams worked on their own and would do their bit and then just pass it on to the next team to do theirs, a bit like an assembly line. This meant that development cycles were very long, communication between teams was limited, handover processes were not in place and if anything went wrong it would take a long time to identify and fix issues. If we compare that to today's agile development process we use DevOps to work in sprints and deliver results in a much faster and more efficient way. This has been made possible by not only the way we look at the development cycle but also by tools and automation.

DevOps has come a long way already and we have seen it evolve with the agile methodology of working but security, in particular, was always still the last step of the development process and not thought about as a necessity. In some cases when security was only looked at by a specific team at the end of the process.

Why has security been integrated into DevOps

The integration of security in the development cycle at each stage from start to finish while also automating some of the security steps is what has led to the evolution of DevOps becoming DevSecOps, a go-to practice today. One of the main reasons the term was adjusted to include security is to make each person in the process think about and take accountability for secure building practices.

Lastly, let's take a quick look at the main benefits of having solid DevSecOps in place

By thinking about and implementing security at each stage of the development process and particularly in the early stages organizations are proactively mitigating cyber threats. This combined with automated security testing means that dev teams can perform security checks and audits without slowing down development cycles.

DevSecOps pushes for development and security and operations teams to collaborate more and especially in the early stages of the process. This increases innovation and leads to better cross-team buy-in. It also makes sure that everyone is responsible for security.

Cost is also always a major benefit and by having a good DevSecOps process in place you will find bugs and issues much faster which will result in less time and cost required to fix them. 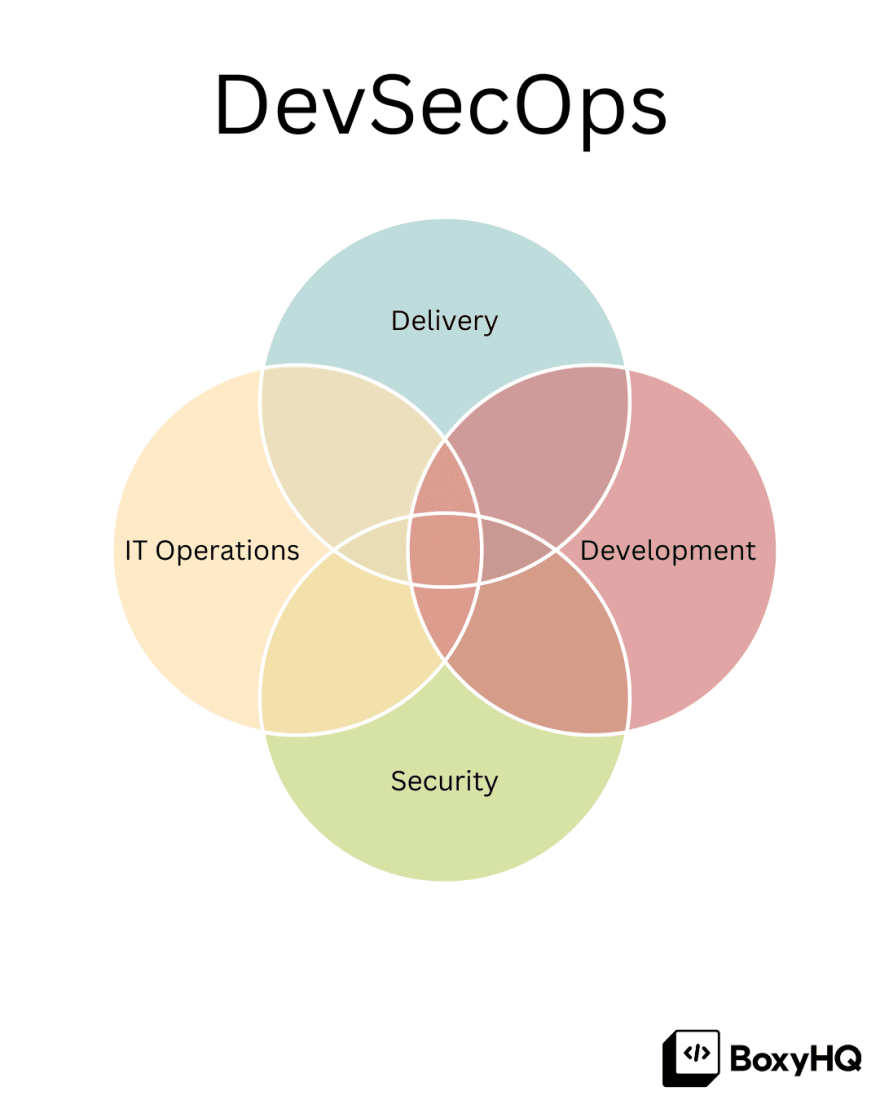 Host SvelteKit apps with SSR-support via ploi.io (on Hetzner Cloud)

Once suspended, jaysingh will not be able to comment or publish posts until their suspension is removed.

Once unsuspended, jaysingh will be able to comment and publish posts again.

Once unpublished, all posts by jaysingh will become hidden and only accessible to themselves.

If jaysingh is not suspended, they can still re-publish their posts from their dashboard.

Once unpublished, this post will become invisible to the public and only accessible to Jay Singh.

Thanks for keeping DEV Community 👩‍💻👨‍💻 safe. Here is what you can do to flag jaysingh:

Unflagging jaysingh will restore default visibility to their posts.