Every JS developer must have heard of the term Event Loop. Both JS and Node Js is based on the principle of event loop which has similarities and dissimilarities to some extent. Let's discuss the event loop in brief and find the difference between them. 📖 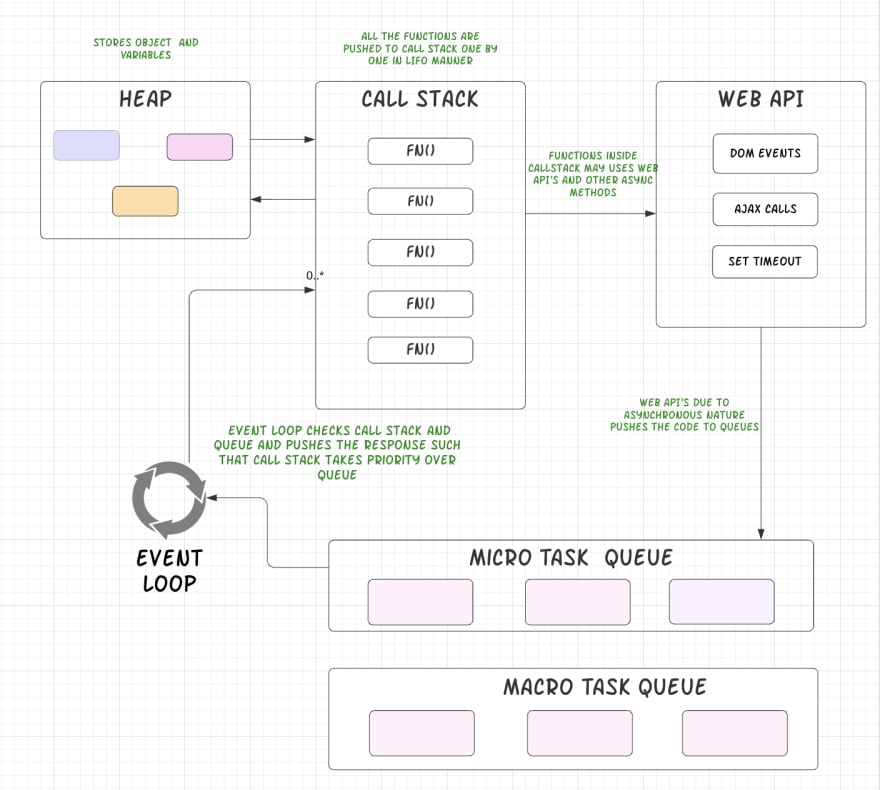 The event loop checks the Call Stack, if the stack is empty it pushes the functions in the Queues to Call Stack and runs it. Functions already present are given higher priority and runs first in comparison to functions in message queue. 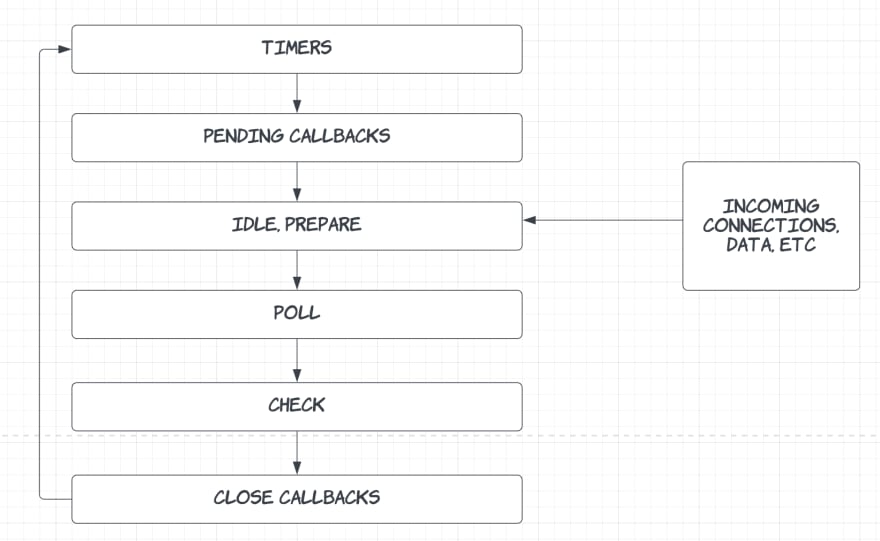 The Event Loop is an endless loop which waits for the tasks, executes them and then sleeps until it receives more tasks. The event loop executes tasks from queue only when stack is empty. It processes the oldest task first and allows us to use callbacks and promises.

Difference between both the event loops?

These are some major differences between the event loops for Node JS and Browser. Let me know if I missed something 😅

Let's write an image converter in 20 lines of html+js

Once suspended, jasmin will not be able to comment or publish posts until their suspension is removed.

Once unsuspended, jasmin will be able to comment and publish posts again.

Once unpublished, all posts by jasmin will become hidden and only accessible to themselves.

If jasmin is not suspended, they can still re-publish their posts from their dashboard.