In the previous article, we modelled a set of buttons that would allow the user to align text to the left, center, right, or justified alignments. To view the previous entry in the series, read XState Text Formatting Part 2

In this article, we will explore what happens when the user presses the return/enter key.

Word processors allow the user to create lists. Lists can be either unordered (bulleted) or ordered (numbered). Unlike the alignment, however, we can also opt out of either state and use regular paragraphing. That gives us three distinct states for this feature: 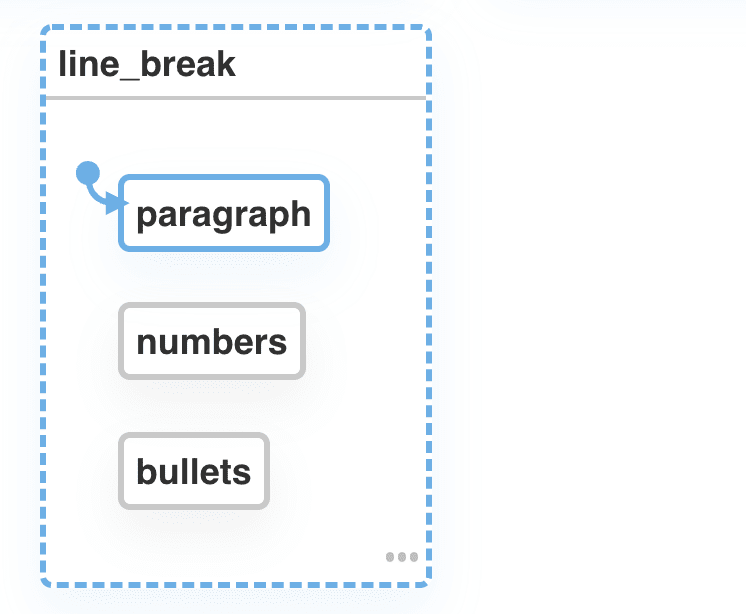 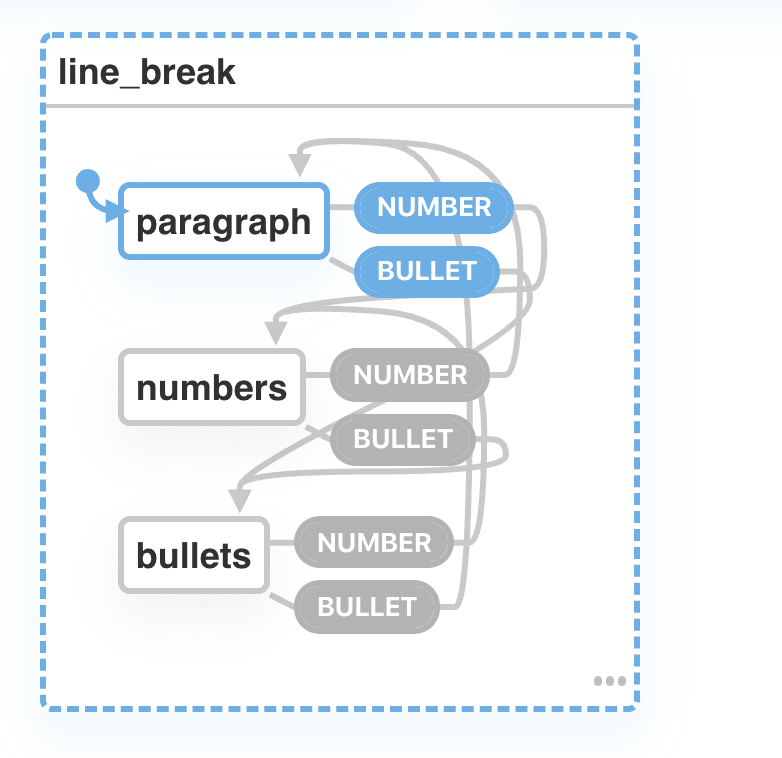 ChatGPT Is My New Personal Trainer

Once suspended, jacobmparis will not be able to comment or publish posts until their suspension is removed.

Once unsuspended, jacobmparis will be able to comment and publish posts again.

Once unpublished, all posts by jacobmparis will become hidden and only accessible to themselves.

If jacobmparis is not suspended, they can still re-publish their posts from their dashboard.

Once unpublished, this post will become invisible to the public and only accessible to Jacob Paris.

Thanks for keeping DEV Community 👩‍💻👨‍💻 safe. Here is what you can do to flag jacobmparis:

Unflagging jacobmparis will restore default visibility to their posts.