When I first started getting into programming and web development, I was mostly pursuing it for the high salary (still working on this though, if you're hiring, hit me up!) and the joy of problem solving. However, the more work I do the more I realize I actually just love creating things that people actually use and enjoy. 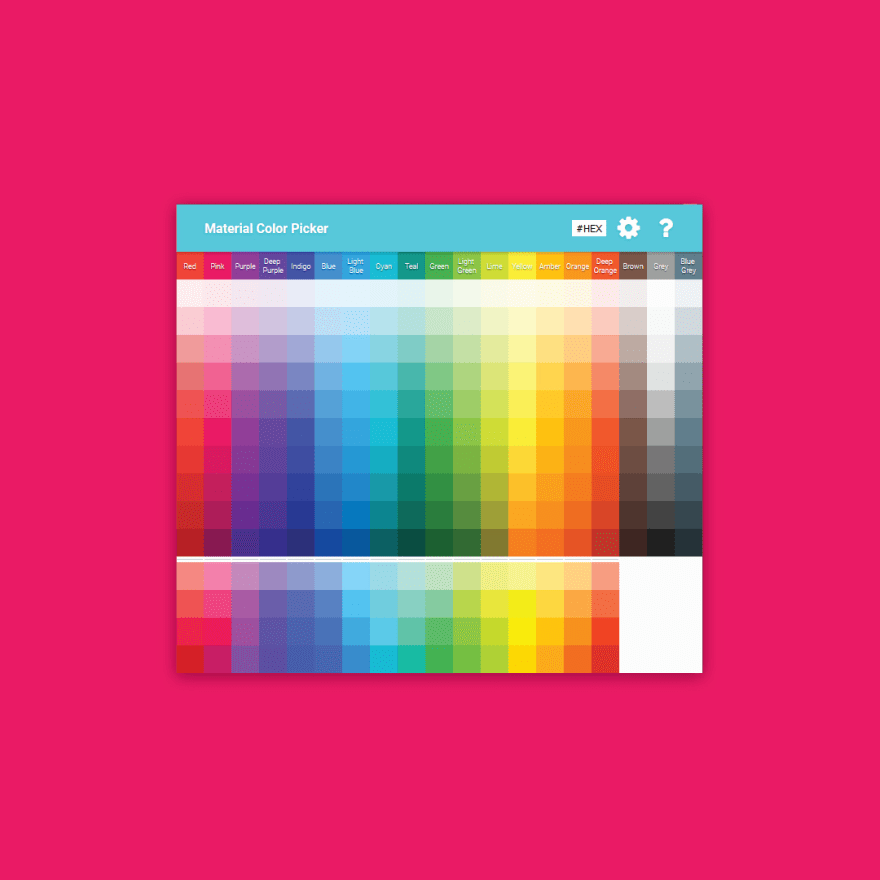 I created a Material Design Color Palette Firefox Extension, mostly because I'm lazy and was tired of having to Google every time I needed a specific color code.

It started off as a Chrome Extension because I was primarily using Chrome at the time. Then halfway through development, I made the decision to switch to Firefox (Firefox Quantum had just come out and Chrome was really killing my old laptop).

I finished development and wanted to not have to install it as a temporary add-on through Firefox on every computer, so I loaded it up in Mozilla's Add-On Directory. A few minutes later it was approved and...

People Are Actually Using It!

21 Daily Users isn't much, but it's more than 0 and I'm damn proud of those 21. I'm sure at some point Dev.to only had 21 Daily Users, and look at it now! Just keep making stuff. Who knows who might end up enjoying your stuff.

Edit: I hadn't checked my stats on the Google version in a minute, but I'm up to 750 Current Users!!

I guess I need to get around to porting that update back to Chrome. Coming Soon :D

Why do you do what you do? Looking to better the world? Pad your bank account? Something sinister? I'd love to hear it, Let's chat!

Emojis in commit messages: ✅ or ❌?