The community is one of the reasons why Visual Studio Code is the most popular code editor. Any product can become successful if it has a strong community behind it. The VSCode community has created numerous extensions to make development easier and to boost developer productivity. In this article, I'll share a few extensions that I've found helpful for web developers.

If you're building a Progressive Web App (PWA), PWA studio will come in handy. 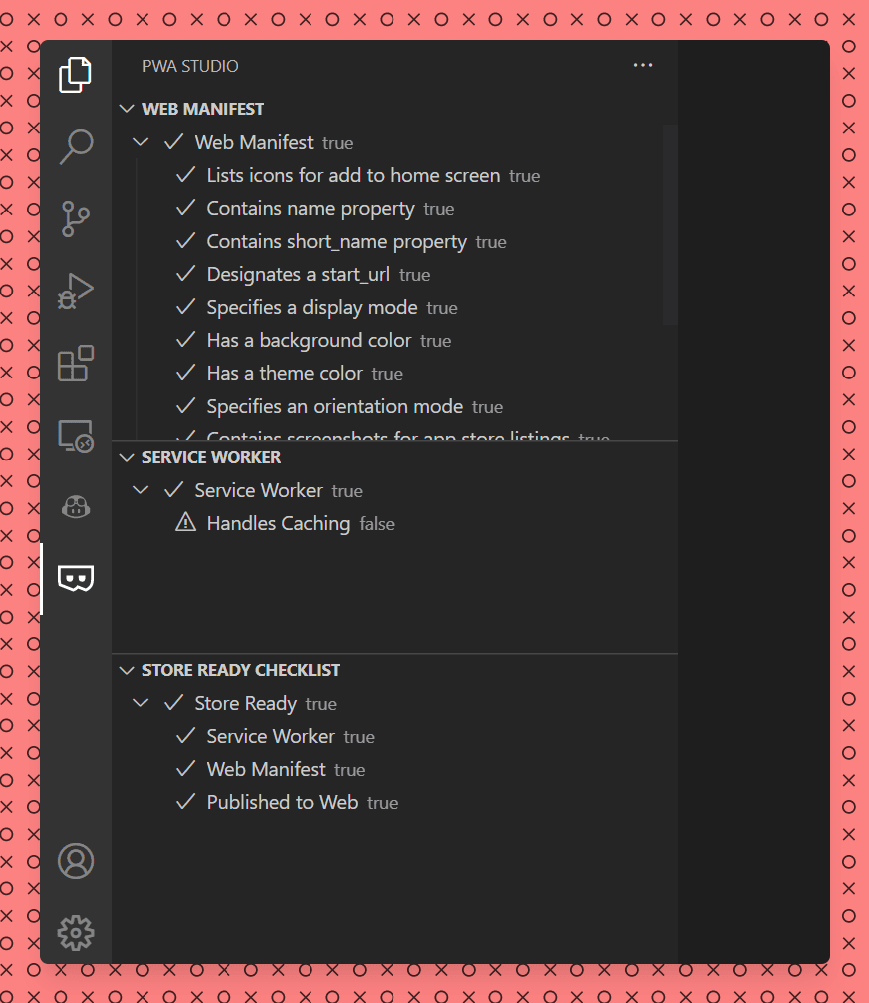 Do you hate documenting your code? No problem! Mintlify Doc Writer helps you generate nice documentation with a single click.

We have to use external tools like Postman to build or test REST APIs, which might be burdensome for small REST APIs or if you just want to test an endpoint quickly. As a solution, you may use the REST client vscode addon to test APIs right from the code editor. Handy! Handy!! 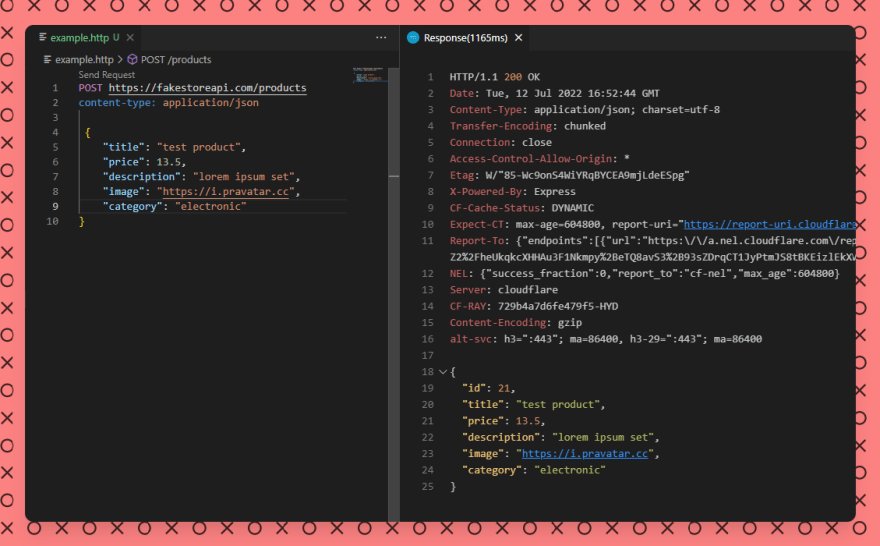 One of the most stressful movements for a developer is writing console log messages. In log statements, we often write shit. But, this extension allows you to create meaningful log messages with a single shortcut.

That's it! A logging statement will be added to the next line of the selected variable.

What makes you a good developer? - Writing comments. This plugin aims to make those remarks easier to read. Your comments can be divided into TODOs, Alerts, Highlights, and Queries.

In our react applications, we frequently write boilerplate code. We also hate writing boilerplate code. This extension consists of various of react/redux/react-native/graphql code snippets that can be inserted using simple prefixes.

CSS becomes increasingly jumbled as your codebase expands. Eventually, it becomes difficult to debug CSS and see the CSS for a class or id. CSS peep comes to the rescue. Simply hold CTRL and hover over any class or id, and the extension will display CSS for that class or id.

What is your favorite VSCode extension? Share in the comments 👇.

I hope you found these extensions helpful. Follow for more 💯🚀.

Next.js Tutorial: How To Create A Customizable Next.js Landing Page

Once suspended, itsrakesh will not be able to comment or publish posts until their suspension is removed.

Once unsuspended, itsrakesh will be able to comment and publish posts again.

Once unpublished, all posts by itsrakesh will become hidden and only accessible to themselves.

If itsrakesh is not suspended, they can still re-publish their posts from their dashboard.

Once unpublished, this post will become invisible to the public and only accessible to Rakesh Potnuru.

Thanks for keeping DEV Community 👩‍💻👨‍💻 safe. Here is what you can do to flag itsrakesh:

Unflagging itsrakesh will restore default visibility to their posts.