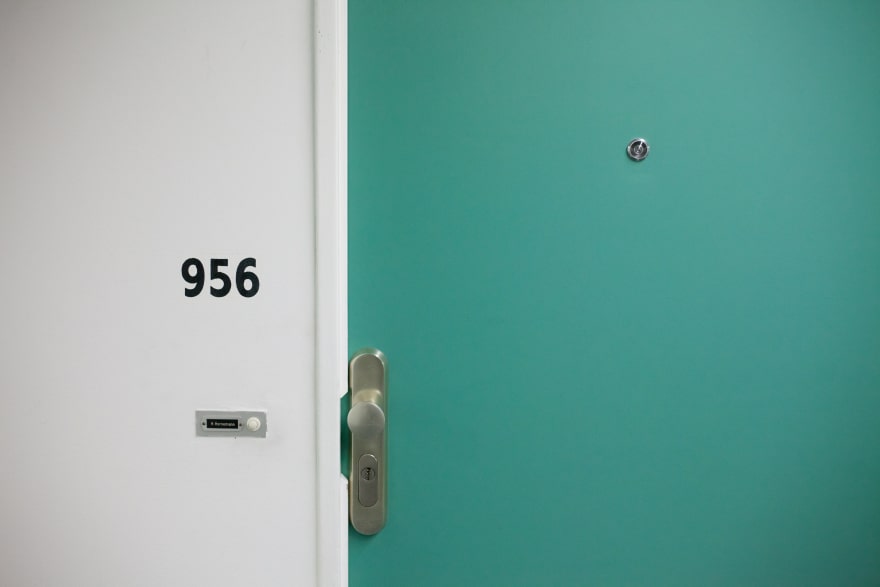 Long story short, I always sucked at naming projects and I used to name projects like node_mongo_react_app. Some are okay with it, but I always wanted something better.

You can still name your projects like 'random_number_generator'. they still suck, they are long and boring.

Thanks to @mpjme, I got a better way of naming my projects, "Find a codename of Intel chip and name your project based on it".

It was a great way until I thought, You know I'm a programmer and I can automate this. Now let me tell you how this whole idea came into shape.

Like all good programmers, I break the problem into many parts,

For the first problem I tried on google to find a JSON list of Intel chips codenames, but I didn't get any. Now I had only one way to get that list, make the list by parsing Wikipedia page. So I tried to parse Wikipedia with cheerio and node.js but It didn't work for me. Then I tried python with Beautiful Soup. I need to say they were amazing I can now parse the page with ease but there was a problem still. I was getting the response something like:

I rounded off the whole stack overflow to find the right way to extract just string from an HTML element but unfortunately, I got some answers that didn't work. The next way was to parse it using regex. but, I didn't know regex quite well. Now the hacky way was to replace the HTML tags from string and ignore those with anchor tag even after ignoring them I was left with 518 names that were more than enough for me. So I tried it.

After that, I just saved the output to a .csv file and then converted it to JSON.
Now I have JSON file and I made a python script to parse the JSON file and give a random word from the huge array list of Intel chip names.

Now, I have plans to make a web version of it.
But the dangle was, I never made a server in python and I will be a lot easier to just make a server in Nodejs. Fortunately, this was easy because I have the chip names in JSON. I have a choice to use a database or just have a file but I went for the weirdest version, use an array of words. It was really faster than database or file.

It hosted it on Heroku, here it is https://rapid-ride.herokuapp.com/. I didn't make a front end because I wanted to curl it. I made a function in PowerShell

Cool, it's now done. I'm happy that it will help me in finding names for backend projects of FreeCodeCamp.

Once suspended, itsjzt will not be able to comment or publish posts until their suspension is removed.

Once unsuspended, itsjzt will be able to comment and publish posts again.

Once unpublished, all posts by itsjzt will become hidden and only accessible to themselves.

If itsjzt is not suspended, they can still re-publish their posts from their dashboard.

Once unpublished, this post will become invisible to the public and only accessible to Saurabh Sharma.

Thanks for keeping DEV Community 👩‍💻👨‍💻 safe. Here is what you can do to flag itsjzt:

Unflagging itsjzt will restore default visibility to their posts.