After a long time attended a meetup. And this was on the topic which I work on day to day – Swift programming language.

The meetup overall was good. Got to learn couple of new things – DispatchGroups, Swift Runtime and the thing that we can have our own Swift’s virtual environment just like virtualenv in Python, for swift its called virtualswift.

The most useful talk for me was on measuring performance in swift by Mayur Dhaka in which I can use immediately is DispatchGroups.

From what I understood is DispatchGroups are the thing which can be used to group a logical set of background operations into one unit. It has very few APIs. According to Apple :

DispatchGroup().enter() – to indicate the block has entered the group.

DispatchGroup().leave() – to indicate the block in the group has completed.

DispatchGroup().notify(...) – to schedule a block or a work item to be submitted to a queue when a group of previously submitted block objects have completed.

DispatchGroup().wait(...) – waits synchronously for the previously submitted work to complete.

Basically DispatchGroup is to synchronize and track a set of tasks which are logically grouped and executed according to your requirements.

Hope this gist will help you get to know something new and explore more if interested. 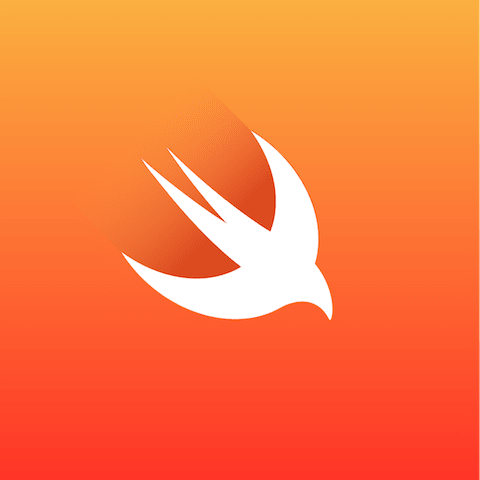 Flutter State Management made easy with provider 2: Provider as a Dependency Injection framework and MultiProvider

Once suspended, itscoderslife will not be able to comment or publish posts until their suspension is removed.

Once unsuspended, itscoderslife will be able to comment and publish posts again.

Once unpublished, all posts by itscoderslife will become hidden and only accessible to themselves.

If itscoderslife is not suspended, they can still re-publish their posts from their dashboard.