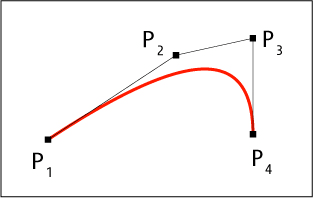 But I've never understood how to read a bezier curve function or how to write one by hand (does anyone write these by hand?)

To make this a little more useful, let's say I'm a five-year-old that has a fair understanding of algebra and plane geometry.

Who is using Nx?

Caching a NetworkResponse from the dart http client using Hive

DAOs - the good, the bad and the unknown