Azure Logic apps are awesome to build serverless workflows. Having a bunch of pre-built connectors to different systems and services, it is often easy to hack a workflow, model a PoC etc.. The visual representation helps the business to understand the implementation detail. When things fail, it is easy to know in which step did the run fail and most often it is also easy to understand the reason of failure. So the point is, I love Logic apps for their simplicity...

Now What I don't find easier in this model is that, 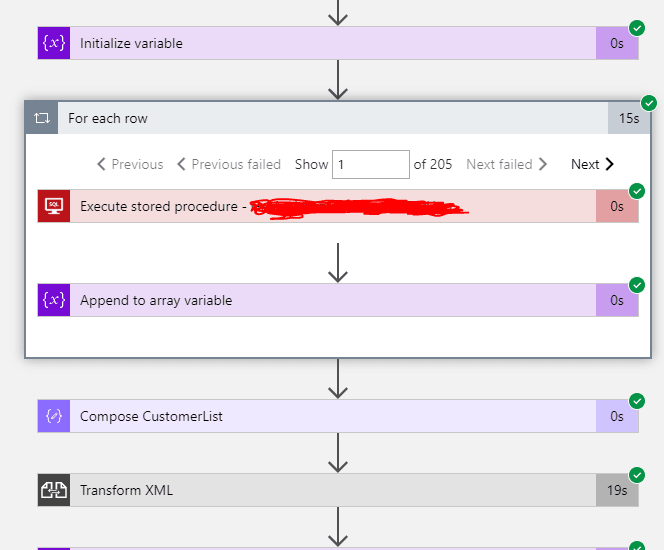 Again there are better methods and practices to get around these problems. It just isn't simple. After all a tool is only as good as the one who is using it. But the question is, can it be any better ? Like in every other case it definitely can. In this story I would like to share what I think could be an awesome product feature on the top of AzureFunction that could address this situation

Azure function helps developers focus on their code doing the thing. Now the idea is to be able to add visual representation to the methods of the code which executes a particular workflow by decorating the method.

The visual representation could look to the likes of the logic app showing off the input params / output params + Trace steps to start with. By the way it is already possible to achieve something similar through #ApplicationInsights but the viewing experience is more fluid, the way logic app represents the runs.

Normally Azure Function Runs will be represented like this

Clicking on one of these Runs would lead you to the Invocation Details, that is the logs traced for that function run and clicking one level further would execute a kusto query drilling down to all traces,dependencies,exception and other props from ApplicationInsights tables tracked for the operation Id of that function run 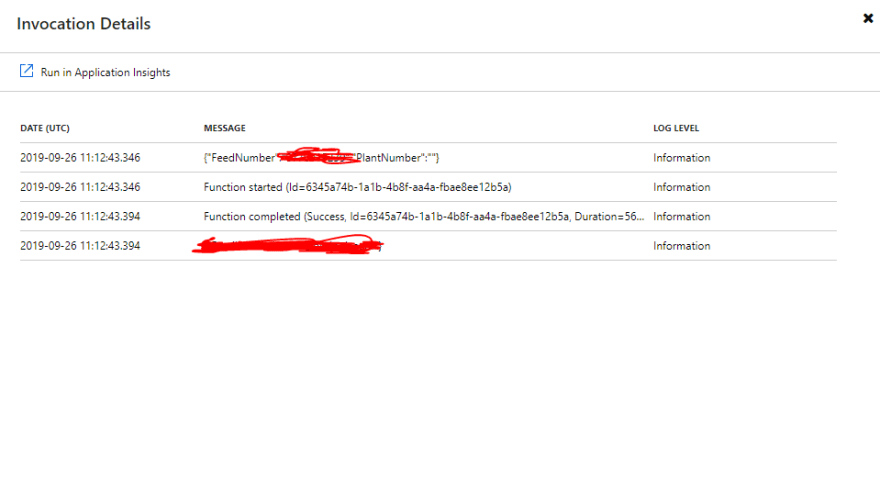 This model could be more inclusive bringing the business closer to the dev & ops functions.. Well that's what i think 😊😎

So it gives the power of easy dev ( code, debug, CI/CD ) + the benefits of the visuals of Logic App and could be a new tool in the box to get the job done 😀 What do you think ?