Casing is such an important idea in programming that languages usually include various case conversion functionality out of the box. Such as .toLowerCase() or .toUpperCase() in JavaScript.

As I have mentioned before I am very new to programming, it's only been more than a month and within this period I have been practicing HTML, CSS and the basics of JavaScript and I have come across new casing terminologies that I have never heard before and would like to share them with other code newbies.

While learning JavaScript I have seen programmers use different types of casing in order to name their variables, functions and file names but I did not know they had specific names. Here is what I have discovered recently about casing:

In PascalCasing, all the words used to name a variable or a function starts with capital letters. For example:

In camelCasing, the first letter of the word is always small letter and the rest of the words are always capital letter. so for example: 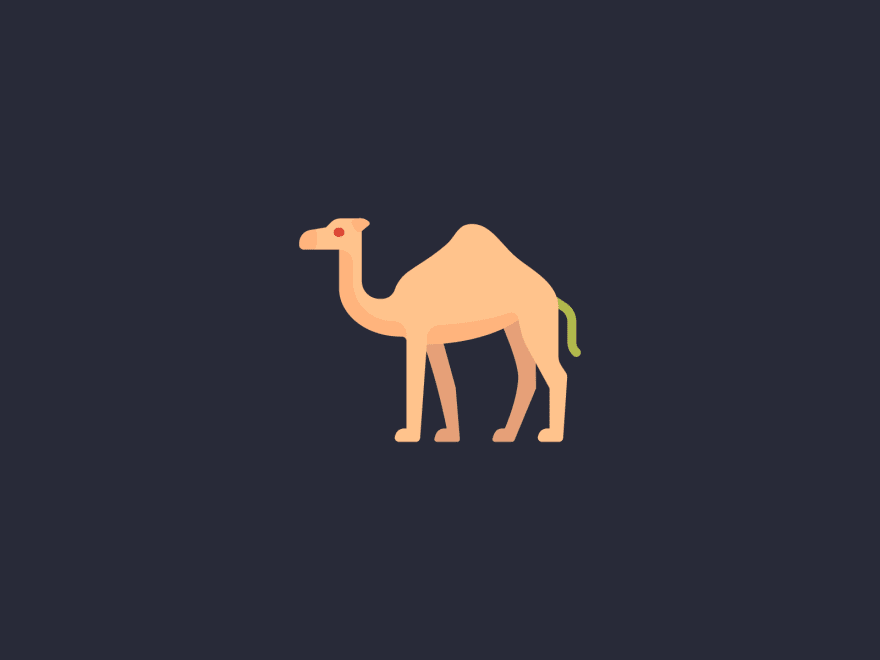 In kebab-casing, every word will be followed by a hyphen with all small letters. I believe the name comes from how a stick in inserted through a shish kebab. Usually you wouldn't be able to use kebab-casing for variables and functions. For example: 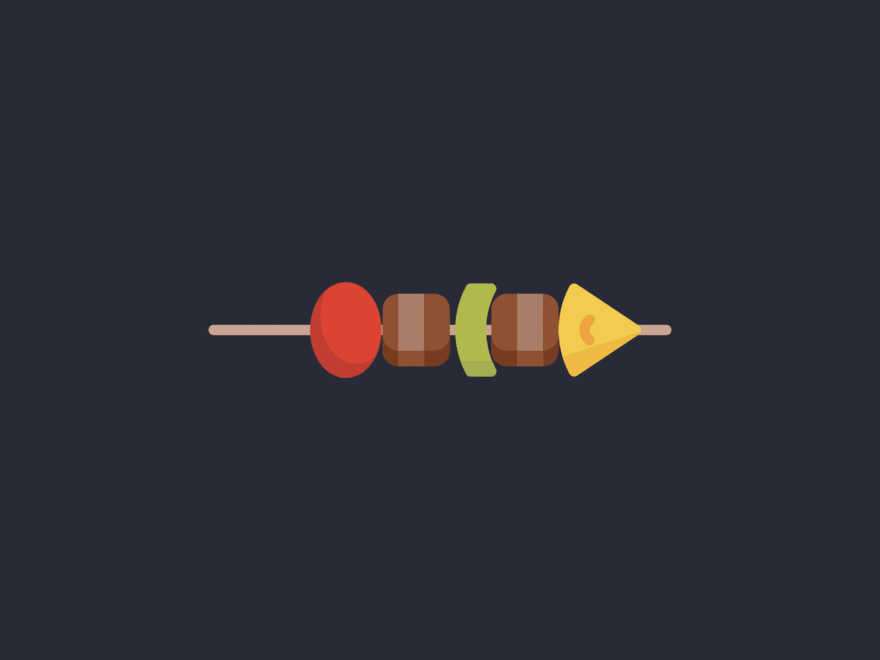 In snake_casing the cases will have an underscore after each word which would look like a snake walking or a snake just snaking around. Examples would look like the following: 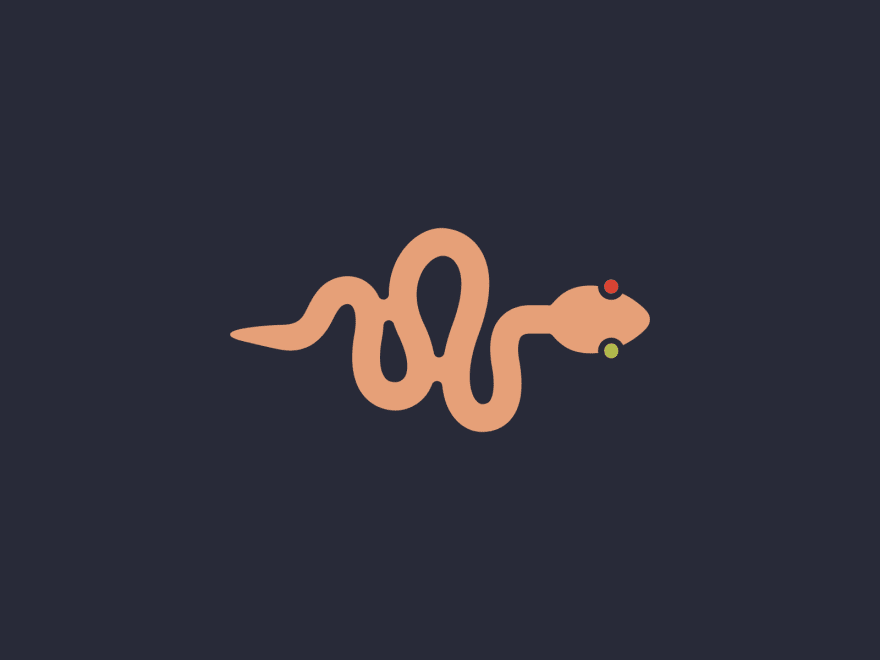 Git Commands That Will Save Your Job