I tweet once in a while about product/organization updates. I've built a couple of Twitter integrations in the past.

As part of security research, I look for vulnerabilities in public APIs and mobile/web backend APIs. I often use the free API security testing tool to run basic tests. These tests are safe and non-intrusive; they detect OAuth 2.0/JWT/Authentication flaws in APIs. Twitter and similar organizations wouldn't mind or see these tests.
https://apisec-inc.github.io/pentest/

Here is the simple process I followed. I pointed the tool to the Twitter OpenAPI Spec file and just ran the basic tests to see what it returns.
The result came back with one endpoint being open to the public. Upon further investigation, I realized the endpoint was returning the API scheme, so it wasn't a big deal. 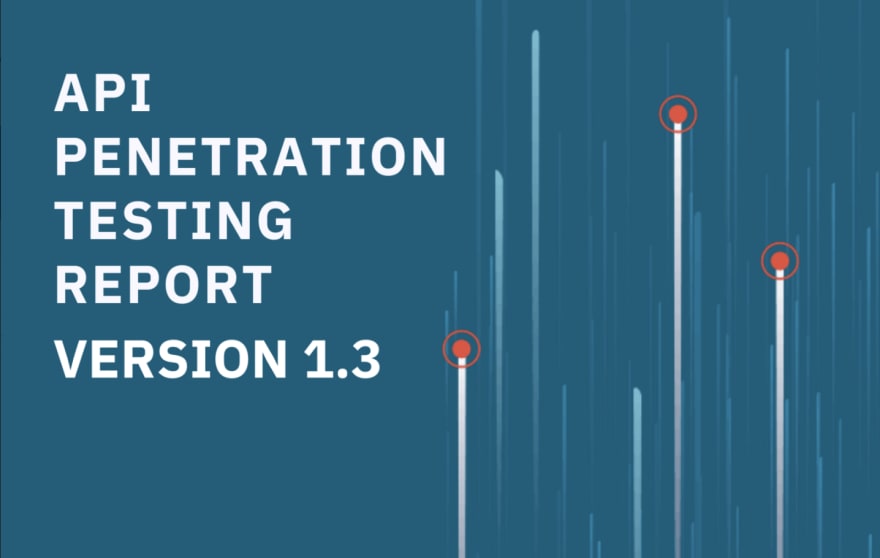 Conclusion: All Twitter API endpoints are secure, and no issues were found.

Custom React Hooks. What are they and how are they helpful?

Calculate the Volume of a Cube in Java

Once suspended, intesar will not be able to comment or publish posts until their suspension is removed.

Once unsuspended, intesar will be able to comment and publish posts again.

Once unpublished, all posts by intesar will become hidden and only accessible to themselves.

If intesar is not suspended, they can still re-publish their posts from their dashboard.

Once unpublished, this post will become invisible to the public and only accessible to Intesar Shannan Mohammed.

Thanks for keeping DEV Community 👩‍💻👨‍💻 safe. Here is what you can do to flag intesar:

Unflagging intesar will restore default visibility to their posts.