Most will imagine things software engineers do as likely sitting in front of a computer typing code all day. While coding is certainly one activity carried out by programmers, it’s not quite an accurate description of what it takes to produce functional software.

The art of creating software is a lot more than just writing code. Let’s look at some stats to back this statement up.

Another developer survey performed by Tidelift with 295 responses shows developers only spend 32% of their time writing or improving code. The remaining 68% of their time is spent on other duties such as testing, maintenance and admin tasks.

Stats like those provided by the ActiveState and Tidelift surveys prove there are other essential things software engineers do as part of working on software projects.

What activities apart from coding are arguably as critical in the process of developing software? Let’s look into 10 of these other essential things software engineers do on a regular basis. 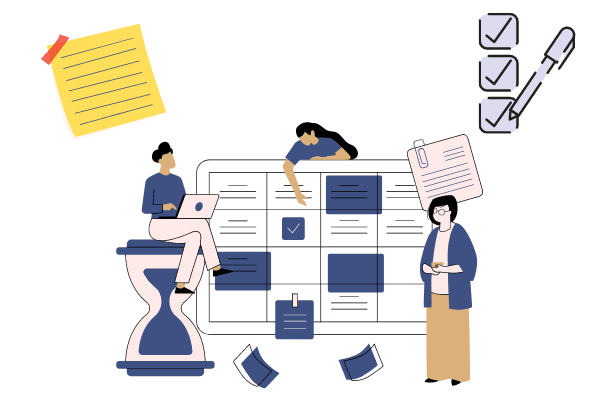 Depending on the scale of a project, engineering teams may plan to dedicate efforts in performing research to confirm validity of the projects concept.

The efforts placed in a validating phase is usually referred to as a Proof Of Concept (PoC). This is when intentional efforts are placed to prove the core concept of a project can be successfully delivered. This will occur before officially launching execution of the project and before significant time and resources are allocated.

Proper research of the tools and technologies required and placing effort in planning the projects execution is worth the investment and will ultimately save time in the long run. 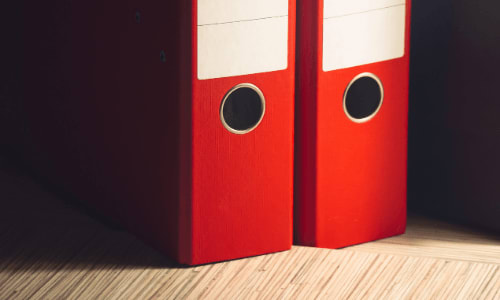 Documentation is useful for exchanging and handing over knowledge and therefore writing documents is a large part of the things software engineers do. Documents also provides a formal method of communication amongst all parties involved in a project such as development teams, stakeholders and end users. 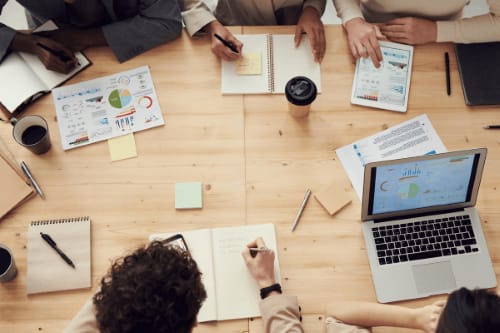 Whether writing up requirements or interpreting them, requirements are the base-line of what is ultimately translated into a working solution.

Software engineers are fundamentally problem solvers and therefore, understanding the needs of customers is essential to the success of a project. In an ideal scenario requirements inform what customers are looking for which is then made into reality through engineering efforts. 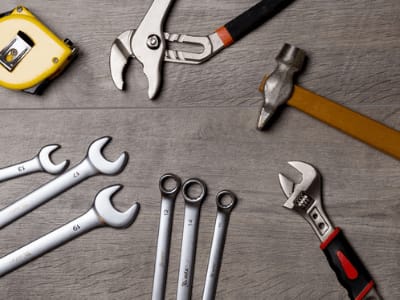 Refactoring, tidying up, releasing bug fixes or paying back Technical Debt are some forms of maintenance work carried out by developers.

The upkeep and support of the components that make up a software project is certainly an important part of the things software engineers do. 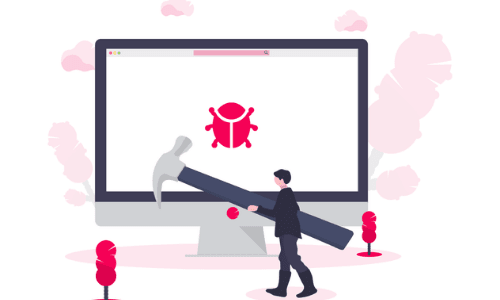 Analytical and problem solving are key skills required of software engineers and this especially comes into play when debugging issues. Debugging usually accounts for a large chunk of the efforts involved in the process of developing software.

Unless you write perfect software, there’s no way out of having to debug at some point in every project. Debugging activities can involve taking part in a root cause analysis, studying API reference manuals, using IDE debug tools or googling for an answer to your programming problems.

Coding is an art and so is debugging. Learning to debug problems in a systematic way and resolving them is a key part of the things software engineers do. 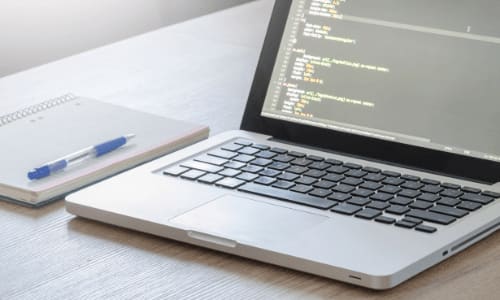 Reading, studying, analysing, interpreting code also comes part of the package in the role of programmers.

The ability to read and understand other people’s code is arguably as important as being able to write it especially when working in teams.

Reading code written by others often requires patience, after all, you’re attempting to understand the thought process of how someone else or a group of people formulated a solution to a particular problem (or attempted to!).

So while programmers write code, we also certainly spend lots of time staring at it, perhaps a bit too long at times… 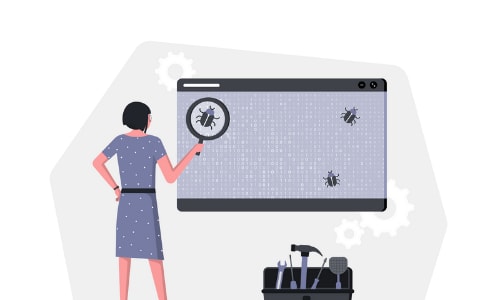 Proper planning and execution of tests are critical in increasing confidence in the solutions robustness, reliability, security and overall functionality.

The concept of Test Driven Development (TDD) is becoming increasingly common where test planning and creation are prioritised and implemented early in the development stages.

Part of the things software engineers do apart from coding should be testing, and doing lots of it. 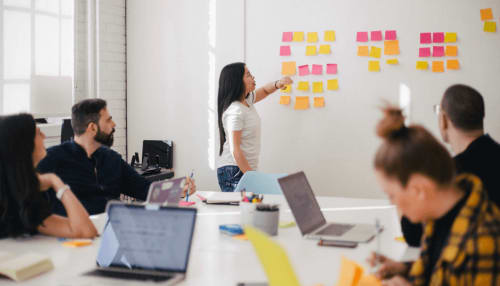 Sprint planning, daily stand-ups, brainstorming sessions, feature discussions, resource allocation. These are just a handful of the many different types of meetings developers may attend.

It’s all about communication and meetings can be impactful in improving collaboration.

Although too many meetings can be detrimental to productivity, if done right it presents opportunities to collaborate with engineering teams and stakeholders and is therefore an essential part of the things software engineers do apart from coding. 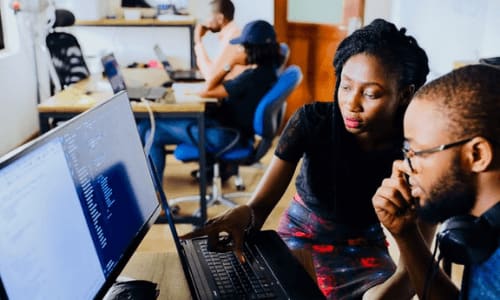 Mentoring each other is vital in passing knowledge to the future generation of developers. Within teams, senior engineers are often expected to act as a mentor to those in junior positions.

Mentoring can involve but is not limited to: passing on learnings from your personal experiences, providing training, peer programming or providing coaching and career advice.

A willingness to teach and patience is a requirement for people who want to be a mentor to others.

Read more about tips on providing encouragement and support to junior software engineers. 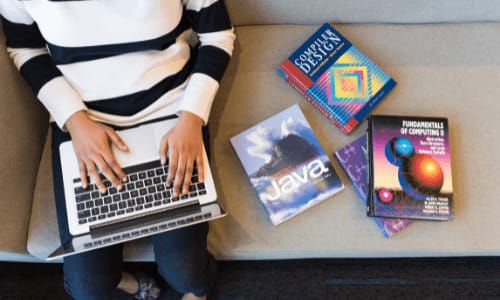 Investing in your knowledge is critical due to the rapid changing nature of the software industry. A technology that may be popular today may not be quite so popular a few years later.

Being intentional about diversifying your abilities will increase your flexibility in taking on different roles and will in turn make you more employable.

Building up knowledge will also improve your confidence as you’ll feel more prepared to adapt to new roles and industries if you ever need to (or are forced to) take a shift in career direction.

Consider picking up a new programming language if you feel yourself becoming stale or bored of using the same language for every project. If switching to a new language is not practical for the type of work you do, consider picking up a side project or get involved in open source projects using different languages and tools to what you’re used to.

Other ways to expand your knowledge portfolio and interests are through books, training courses, bootcamps, webinars, conferences or just googling!

We explored 10 essential things software engineers do apart from coding that highlight the diverse nature of the role. While writing code is one side, there are other activities you must also be prepared to perform to become a well-rounded software engineer.

It’s also important to note the time spent on non-coding activities will also depend on specific roles the individual plays in the software project. For example, someone with the title of an engineering manager is likely not spending as much time coding as a full-stack developer.

Do any of these non-coding activities surprise you? If you work as a developer, what activities apart from coding do you spend most of your time on?

Inspirezone.tech is a developer community focused on encouraging active coding practice and reaching your goals through accountability with other devs in a close-knit community. If this sounds interesting to you consider joining us! 💻 ✨

How To Choose The Right Framework For Your Next Node.js App.

What is JDK Architecture in JAVA

Web 3.0 — Everything you need to know about the concept!

Want to join our community? First, consider if you're a developer seeking methods to stay motivated and accountable in accelerating your coding skills. Yes? Then join along!

Once suspended, inspirezone will not be able to comment or publish posts until their suspension is removed.

Once unsuspended, inspirezone will be able to comment and publish posts again.

Once unpublished, all posts by inspirezone will become hidden and only accessible to themselves.

If inspirezone is not suspended, they can still re-publish their posts from their dashboard.

Once unpublished, this post will become invisible to the public and only accessible to Fum.

Thanks for keeping DEV Community 👩‍💻👨‍💻 safe. Here is what you can do to flag inspirezone:

Unflagging inspirezone will restore default visibility to their posts.