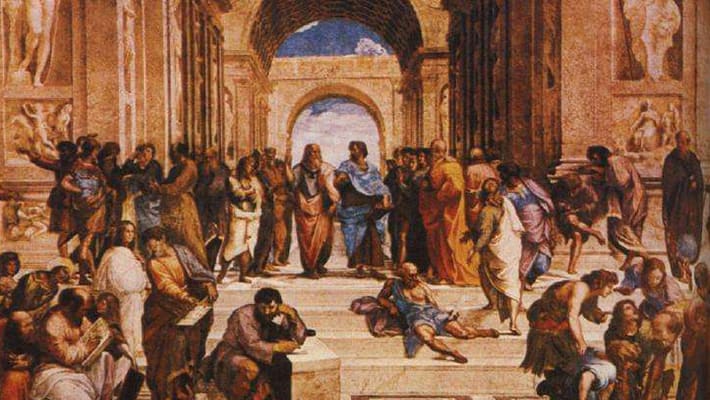 Test data shows that HTTP/1.1 transport efficiency is better than HTTP/2 when the system reaches a 2% packet loss rate.

The delay in establishing a TCP connection

We need to spend 3-4 RTTS before transmitting the data

Include router, firewall, NAT, switch and so on. they often rely on little-updated software that USES a lot of TCP features that are set up and rarely updated.

Based on UDP it realizes the functions of multiple data streams and transmission reliability similar to TCP. We call this set of functions QUIC protocol

Once suspended, ihavecoke will not be able to comment or publish posts until their suspension is removed.

Once unsuspended, ihavecoke will be able to comment and publish posts again.

Once unpublished, all posts by ihavecoke will become hidden and only accessible to themselves.

If ihavecoke is not suspended, they can still re-publish their posts from their dashboard.

Once unpublished, this post will become invisible to the public and only accessible to mixbo.

Thanks for keeping DEV Community 👩‍💻👨‍💻 safe. Here is what you can do to flag ihavecoke:

Unflagging ihavecoke will restore default visibility to their posts.