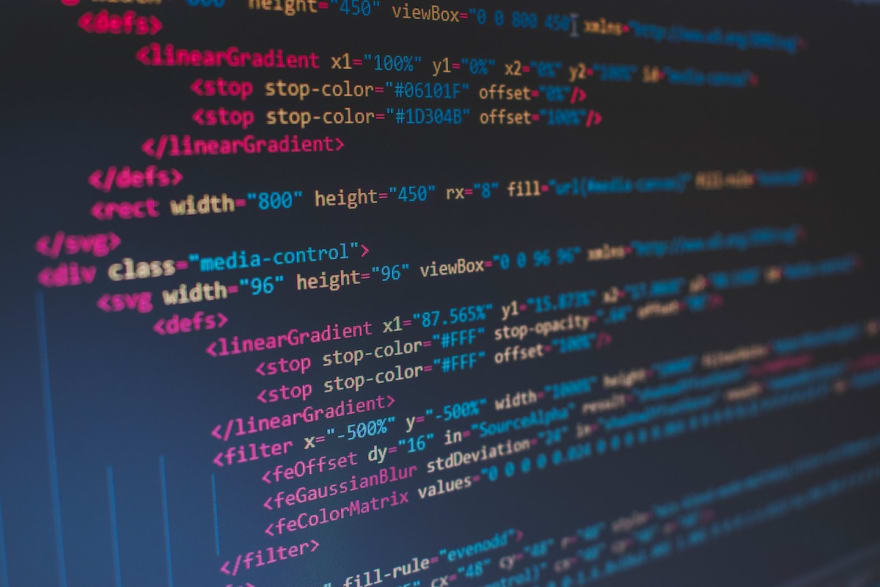 The same can be said about DOM. Think of HTML DOM as a house and virtual DOM as blueprint of the house. We should use virtual DOM to help us make changes to our DOM.
This post is largely inspired by Jason Yu's Building a Simple Virtual DOM from Scratch video (I am not affiliated with him, but I found his stuff super helpful. You should check him out!). This is a shortened and simplified version. My hope is that readers who are new with virtual DOM will gain better understanding what virtual DOM is.

Layout of the land

The code can be found in this github repo. This post is divided into 6 steps:

Before we even begin, make sure we have latest node ready. Create a folder and cd into it, start an NPM project (npm init -y). Create index.html and vdom.js in root directory. For quick bundling, we'll use parcel-bundler so run npm install parcel-bundler. I also like having "start": "parcel index.html" in package.json.

Just make sure to import vdom.js and have something like <div id="app"></div> to mount our DOM later.

Virtual DOM is nothing but a javascript object that represents DOM nodes. As mentioned earlier, virtual DOM to DOM is what a blueprint is to a house. A house is physical, expensive to update, while a blueprint is just a piece of paper and much easier to update.

We have a virtual DOM structure now. We should render it into DOM nodes. The main Javascript APIs needed in this post are: document.createElement, Element.setAttribute, document.createTextNode, and Element.appendChild. First to create element, second to set attributes, third to deal with text, and fourth to attach any child into parent. You'll see $ notation throughout the codes - variables with $ represent DOM nodes.

Now that we have DOM nodes created, attributes and text appended, and children rendered and appended - these DOM nodes can't wait to be attached into our HTML file, so let's mount it!

Think of mounting as placing our nodes into HTML page. We will use document.replaceWith.

Now we have all the functions we need. Let's set up some selectors and mount it:

You can run parcel index.html (or npm run start) and watch your virtual DOM displayed in HTML! Super cool. You have rendered your own HTML page using pure Javascript with virtual DOM! This is basic virtual DOM and it is powerful. Next we will explore the power of virtual DOM by updating it periodically.

The power of virtual DOM is whenever you update your JS object without needing screen refresh.
To demonstrate updating, we will use setInterval to increase the number per second.

Now if you open up devTools and observe the id of ul element - it is now increasing by 1. Sweet! We have a working, self-updating DOM node. Beautiful!!

Let's do it the right way!

One of the most popular Frontend library in the world, React, uses virtual DOM. The way React treats virtual DOM is by diffing.

We will create a (very) simplified version of diffing.

To recap, here is what we learned:

This is far from perfect - it is a simplified representation of what React/ other framework does.

Thanks for reading this. Appreciate you spending your time and reading! If you have any questions, found mistakes, please feel free to drop by comments. Let me know what new thing you learned from this!

Some resources I found helpful:

How to speed up webpack with esbuild-loader