This post is a basic introduction to caching and how it works. We will be using Redis for caching with Nodejs to show you how we can take advantage of caching to improve the speed and performance of the application and to reduce the overhead from server resources. 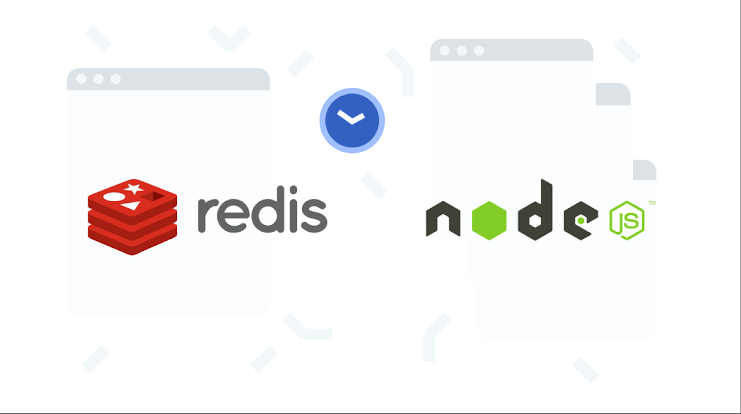 What is Caching ?
Caching (pronounced “cashing”) is the process of storing data in a cache. A cache is a temporary storage area. A cache as a data store is easier for the client (or server) to reach, as opposed to a permanent data store that might be located on a different service, which takes more time and resources to reach (a database or an external API endpoint).

For example: The files you automatically request by looking at a Web page are stored on your hard disk in a cache subdirectory under the directory for your browser.

Getting Started with Caching (Redis + NodeJS) | by Chandraprakash Soni | Medium

Webpack Academy #0: What is webpack and why use it?