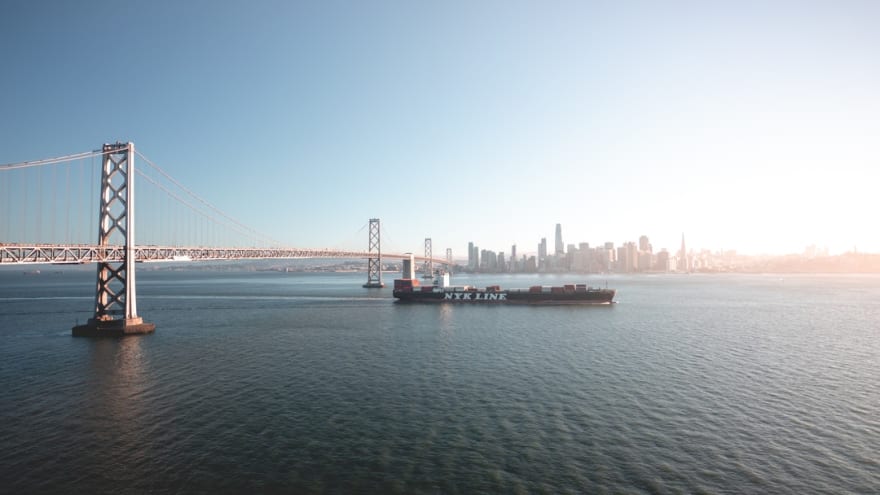 Going to break up my record catalog posts with a quick hit about Docker Images. I've had to do this a lot lately and I've struggled to find a quick, concise post on it.

I need a docker image that has Node, NPM, Go, and Git installed on it. I could combine images and do some magic that way, but I would much rather have my own image that has everything I need and is configured in a way I know.

I'll start with the Ubuntu 18.04 image as my base. It's pretty stripped down, but is a system I'm familiar with.

This will pull the image and give you shell access into the Ubuntu image.

Now that we're in our shell, we can update and install the pieces we need.

This will take a minute or two to run. Once it finishes, exit the shell. This will stop the container from running. This is also a good opportunity to create any environment variables or folders you may need.

Now you can commit the status of the container to an image.

Let's check to make sure we have the name and ID of the container:

Then you can use the commit command.

So in this case it would be:

At this point, you have a base image on your machine that you can use. If you need it to be available to your team or your CI pipeline, you can put it in docker hub using docker tag and docker push.

Going forward, you can reference this image anywhere. This makes your Dockerfile a lot easier to work with.

I hope this helps!

(If you want to use this image, I have it up on my public docker hub account.)

5 things you need to get about working with Git