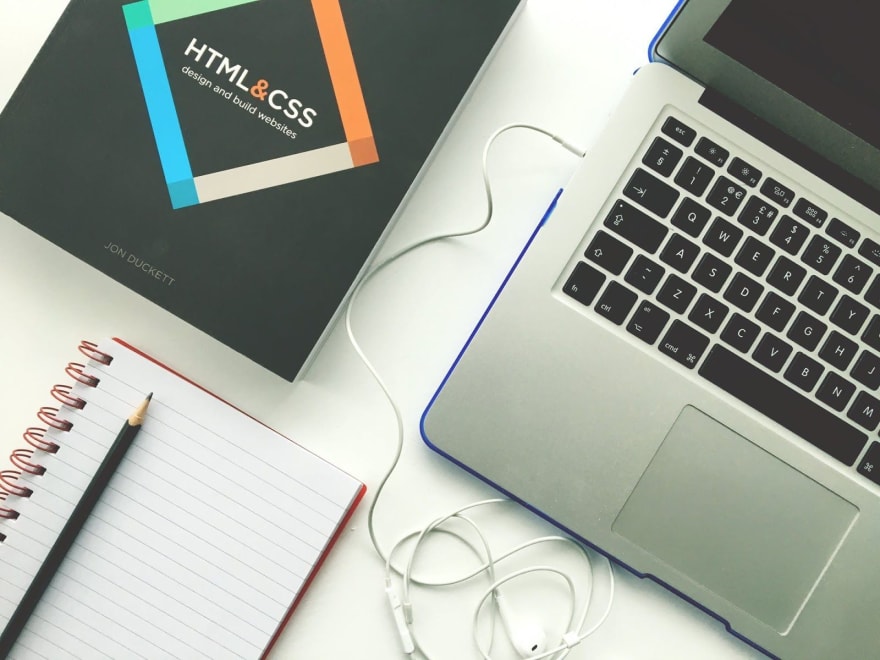 Picture this, it's 2013 and you just landed your first real "career". You're a software support employee for a great company with great benefits. You are 23 and have had to put college on hold due to some personal and financial reasons, so this job is really important to you. Oh, and your salary is higher than all of your friends. Sounds too good to be true, right? It wasn't.

That was my situation in March 2013 when I started at the Greenbrier Companies. I owe a lot to this company. They pulled me out of a rough situation, they helped me take my chaotic life and make it stable, and rewarded me with great benefits such as paid time off and a big bonus each year. In 2016 they moved me away from Dayton, Ohio into a better, higher paying position in the beautiful state of Colorado. The move was taken care of, it was a very stress free situation.

I went from being the primary software support analyst for software that I really loved and believed in (Track and Trace) to the software support lead for all of the software in the company. This is where my fairy tale story begins to fall apart. A year after my move to Boulder, I was still getting used to my new position. Even today, I am not sure if I ever reached my full potential at Greenbrier. While I believe I was very educated in the track and trace area, supporting the rest of the company really made me burn through my passion quickly. I simply didn't want to be there anymore. I didn't want to work with customers, I didn't want to start the problem solving process to simply hand it over to a developer to finish. I wanted to be the one to fix the problem.

So what did I decide to do? Well, I went back to college. After my first term at CSU-Global I was sure that I wanted to switch careers. I no longer had the desire or passion to work directly with customers or triage 50-100 issues a day. I knew that I wanted to work on my skills and become the best developer that I could be. I really enjoyed being able to build something from nothing and share it with people. To be frank, my favorite part of my job that I enjoyed the most as a support employee once I moved to Boulder was the challenge to solve harder problems. Everything else that came with the Lead Support title was not important to me.

For a long time, I felt really guilty about wanting to move on from my role at Greenbrier. I talked with my manager, who by the way is the best manger I've ever had. A completely reasonable, extremely intelligent person who I will not name for his own privacy. We came up with a plan to move me into a junior developer role at the company, but the catch was I would need to train agents and commit to a 6 month support engineer role first. That time is on top of the time it would take to get corporate to agree to hiring new employees, which for support has traditionally been months. That's a commitment I am not sure I can make, as I felt really miserable each day I came into work. It was starting to look like it would take more than a year to even start as a developer.

At a new company I knew that my focus would be purely on becoming the best developer that I could be, I would not be weighed down by supporting the new support team or covering for a support employee when they are out of the office. My time would be spent purely on development. Knowing that I might be making a parallel move to a new company where my 6 years of tenure at Greenbrier would be lost, I still felt it would be worth it. Even if I don't get a nice bonus each year, or if my paid time off schedule is not as lenient. I know that it's the first step in having a successful career as a software engineer.

So where am I at now? I am still at The Greenbrier Companies working as the only Software Support Analyst. I am also in college again, earning a degree in Computer Software and I really hope that I will be able to land a job as software engineer/ developer soon. I spend all of my spare time learning more about programming and becoming a better software engineer. I know that I have a bright future ahead of me, I'm just working through making my path now.

So why am I leaving a 5+ year career as a support employee to become a developer? I guess I feel that I have outgrown the position and want to move into a role with more opportunity for career growth.

Don't Miss The Opportunity that Web 3.0 Gives You

What kind of Developer do I want to be?