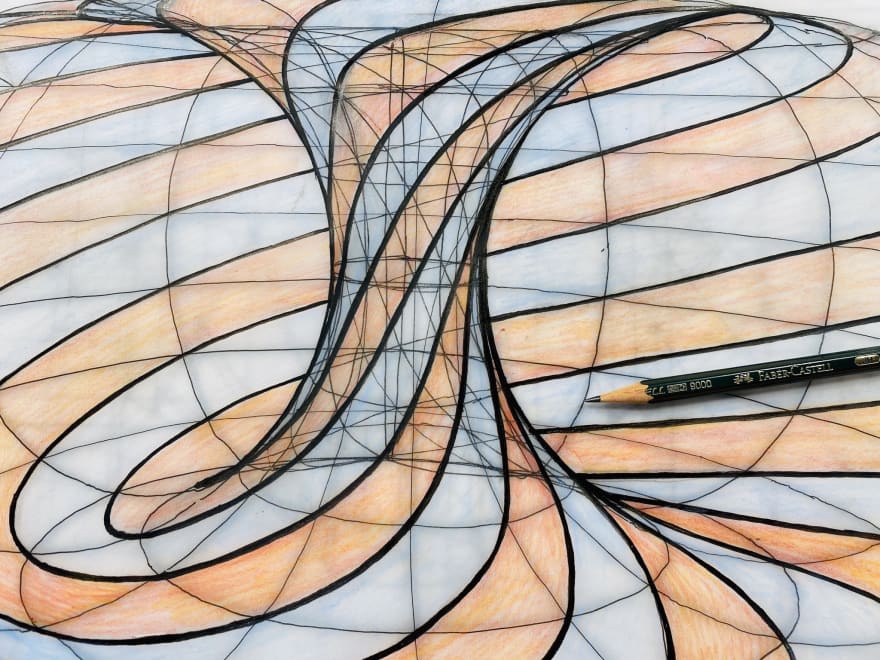 The notebook of this lecture is in my GitHub repo:

Suppose you're in charge that a website always load fast and one day the average page loading time in... lets say June is significantly slower than the previous 5 months. 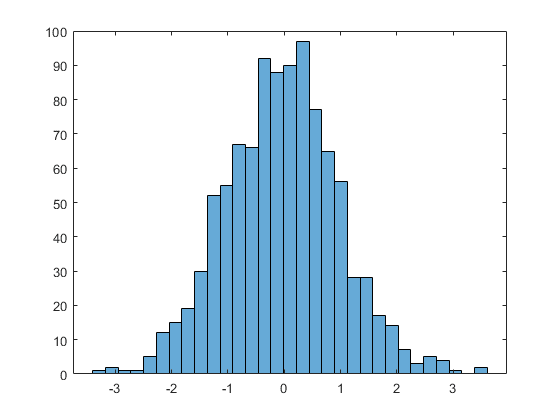 This type of scenarios are where the histograms really shine, because they show a kind of history in their graphs.

Histograms helps you understand the distribution of a numeric value in a way that cannot with mean or median alone. 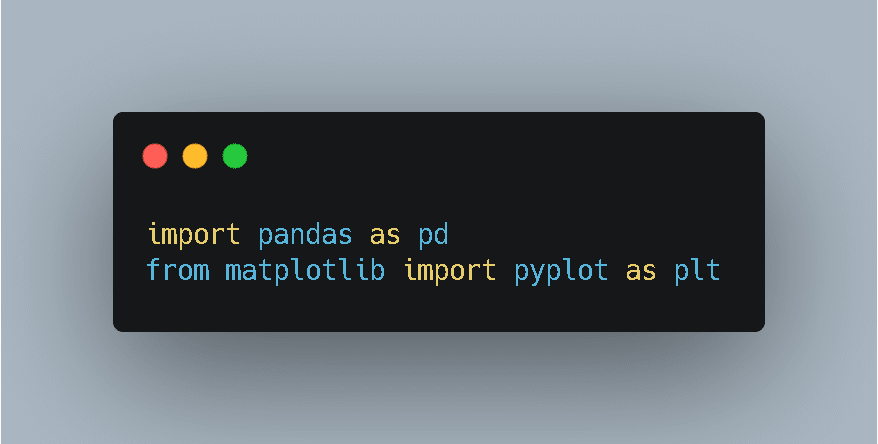 For this example I'm going to be using a larger dataset called "dataii.csv", let's import it: 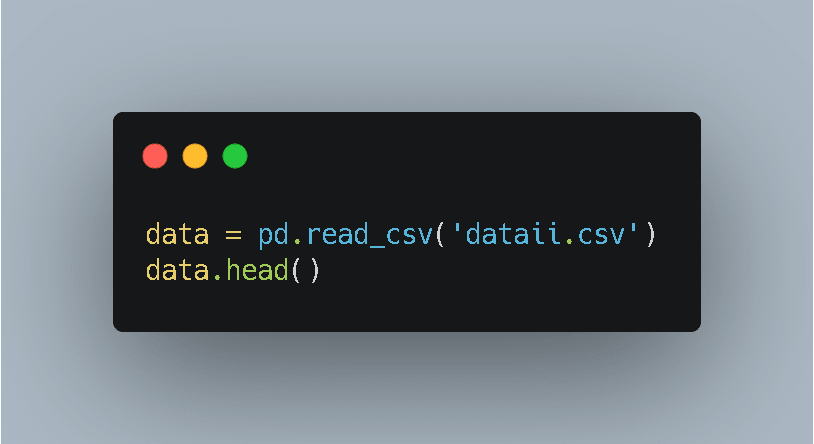 For this part, I'll create histograms using the 'subplot()' function.

To check which continents are included within the data I'll use the 'set()' function: 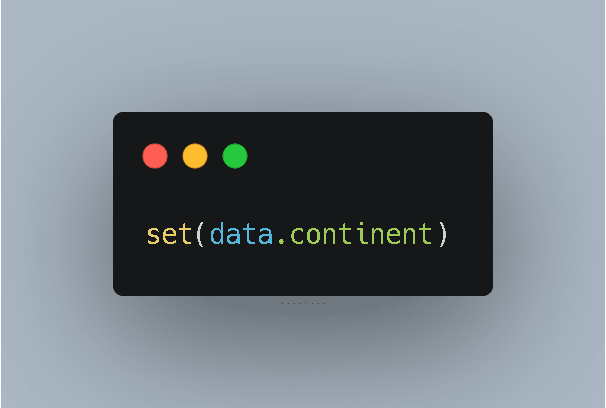 And this returns the following output, showing all the continents grouped:

Then select the data for Asia out of the 'data2007' variable, and then the same procedure for Europe: 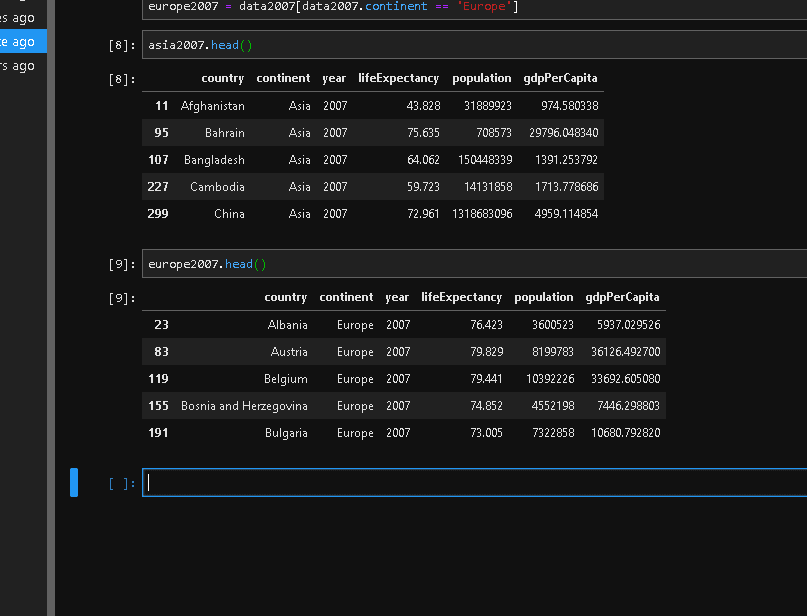 To check how many countries are in these two newly created datasets let's use the 'set()' function: 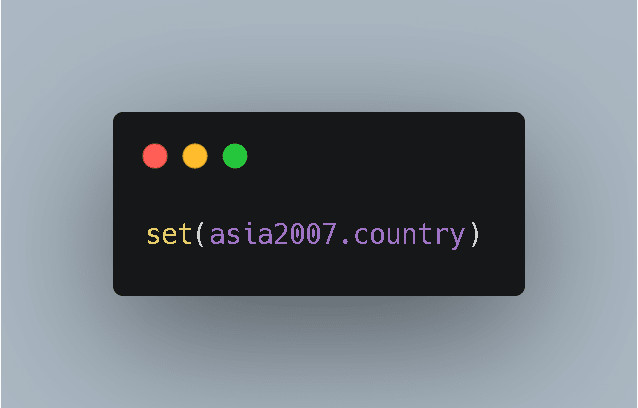 If you don't want to see the complete list of countries, instead only the number of countries for reach data set, use the 'len()' function combined with the 'set()' function:

Use this combined with the 'print()' function for both datasets, ant this should be the output: 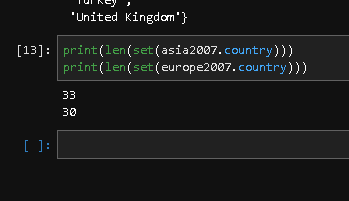 Let's now find the mean and median of GDP per Capita in Asia and Europe in 2007:

To create a histogram of GDP per capita in Asia, type: 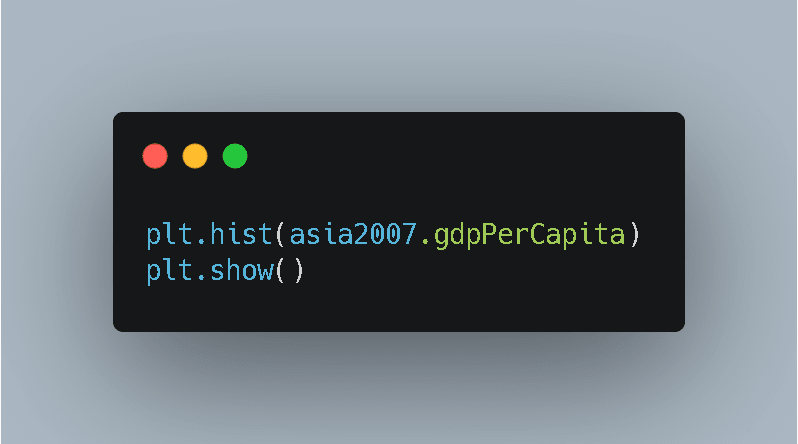 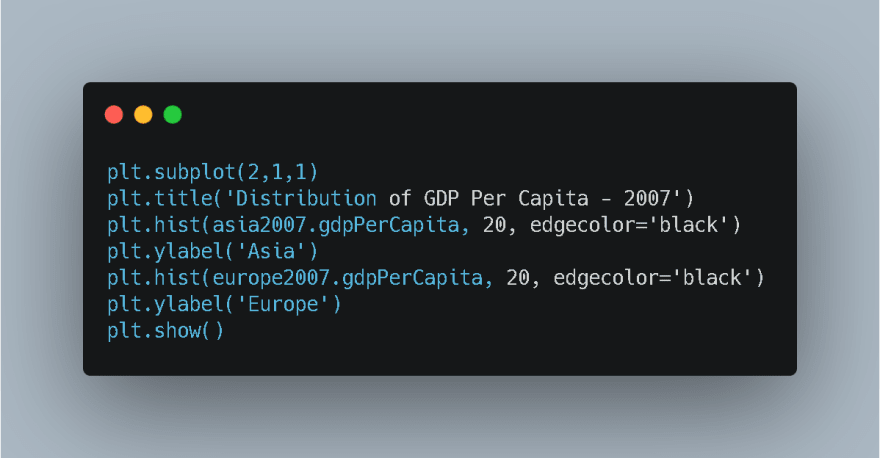 And the result is the following histogram: 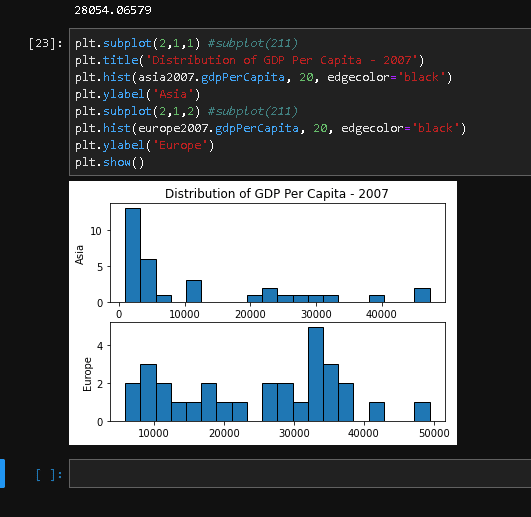 There are many ways to solve this problem, but my approach is the following: 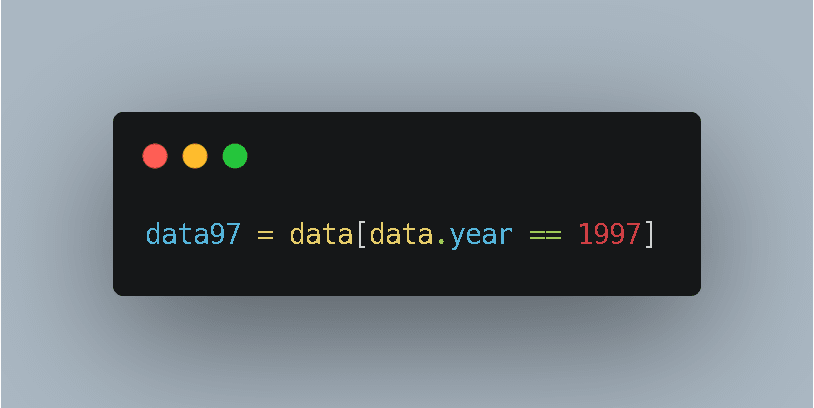 Now, to check the number of countries in each new dataset: 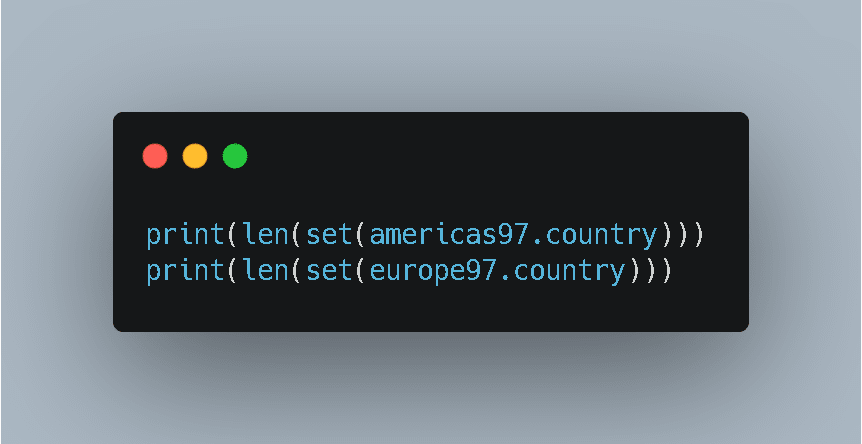 Now to get the mean and median life expectancy of each new data set: 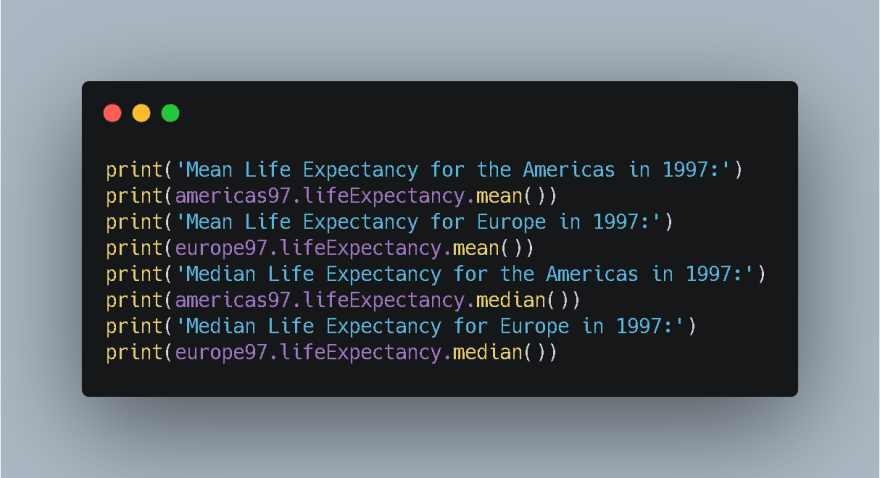 Now, finally to compare both datasets in histogram:

Being the final chart the following: 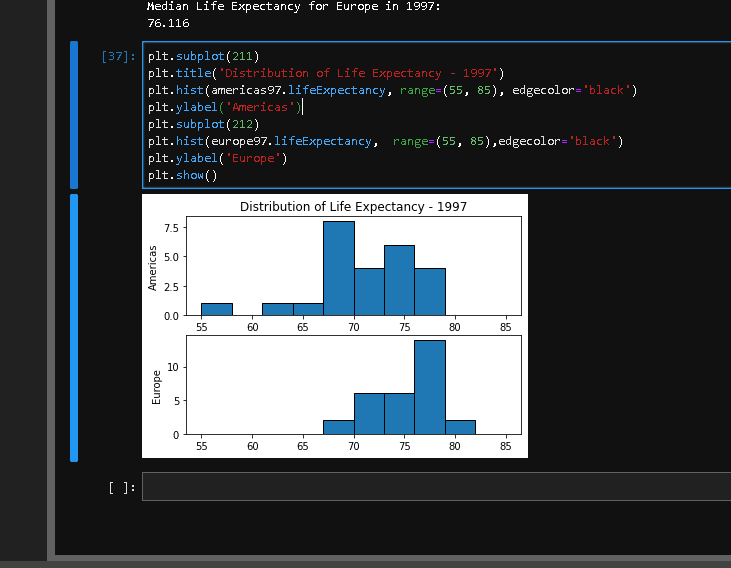