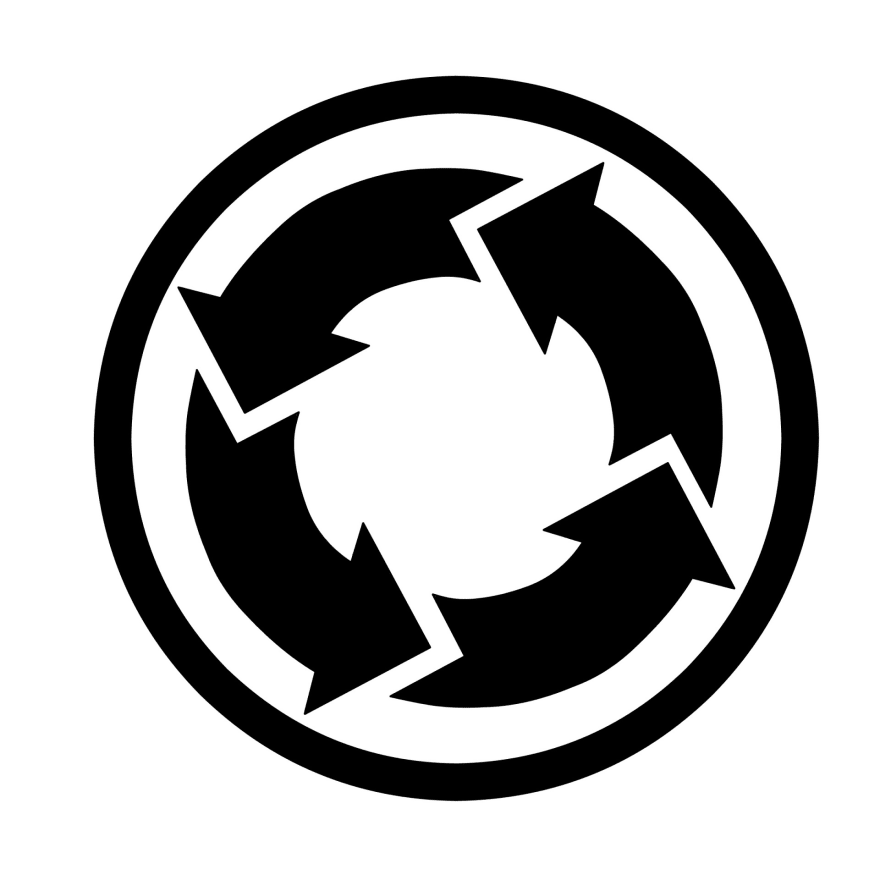 Synchronization in the context of multi-programming or multi-threaded programming is the process that coordinates access and manipulation of share data. If you have read some of my previous blogs, you would have noticed that we occasionally run into an issue where two threads are trying to access the same share data at the same time. To deal with this common issue we have to learn how to synchronize access of these share datas.

The critical section is anywhere in code were one thread is accessing share data that could potentially be accessed by another thread. Synchronization will attempt to prevent two threads from accessing the critical section/shared data at the same time.

There are many ways to implement synchronization but they all follow this general pseudo code:

The most simple implementation of this uses what is called Semaphore

the snippet for thread 1 and thread 2 is very similar. We invoke sem_wait(&mutex) which is equivalent to acquire access. here is the pseudo code of how this function work

The first one finished using the critical section and call sem_post(&mutex) which is equivalent to release access. here is the pseudo code for sem_post.

After the first thread calls sem_post(&mutext), the second thread wakes up and enter the critical section and the process repeats.

If you want to get into multi-threaded programming, understanding of this concept is crucial.

🎙 DEV hosts some podcasts that you can find on our Podcasts page.

Airpods Not Charging on Windows ⚡