One of these days I saw a Tweet from Cruzeiro (The soccer team that I cheer for) which was a picture showing the lineup for the next match. When I was reading the comments, I saw an interesting suggestion: "What about writing down the line-up as well? It'll be easier for blind people, because screen readers can't handle pics very well". Twitter supports a 1000 character alternative text and is more than enough #PraCegoVer. However, writing proper alt text is still a challenge.

Why should I care for it?

For me, being a front-end developer goes beyond coding: it's also about UX, which has a lot to do with accessibility. "Alt" text helps people who use screen readers to "see" the images by providing a detailed description of what can be seen in the photo. It's also useful for those who have a poor Internet service and can barely load a picture. There are 285 million people around the world who are visually impaired and the internet shouldn't be blind to them.

Also, when creating a Website, SEO is really important. Alternative text describes an element textually, which is a better information for search engines, resulting in a higher rank for the pa.

So, without further ado, let's take a look at some tips for writing better alt text!

Straight to the point

Describe what you are seeing, not what you think about who or what is being shown, use as few words as you can and try to stick to the limit of 125 characters, which is where screen readers usually cut alt text. Still, there are cases where a long description is needed (charts, for example), and that's when longdesc comes in: a URI containing a long description of the non-text content (This feature is not yet supported by all screen-readers, though).

This tip is a sequel of the last one. Remember that the main purpose of describing the content of a pic is to improve accessibility. Coincidentally, it is also used for SEO optimization, but that doesn't mean it should be full of irrelevant keywords: first, Google can detect keyword-stuffing, second, alternative text should be succint: avoid unnecessary words.

Some images are not even worth a word...

Decorative photos doesn't carry relevant information to the text, thus, it don't require alternative text. Icons on buttons and list elements, that usually have a label along with it, are a good example of no-description-needed pics. In those cases, use an empty alt attribute.

... And some can be useless without them.

Pics used as links or buttons are called functional images and alt text is essential for them. Think about browsing through a page using a screen-reader and, suddenly, you run across a picture with no seemingly clue that it takes you to the home page. How would a user guess what to do with it? In those cases, alt should describe picture functionality rather than its visual. 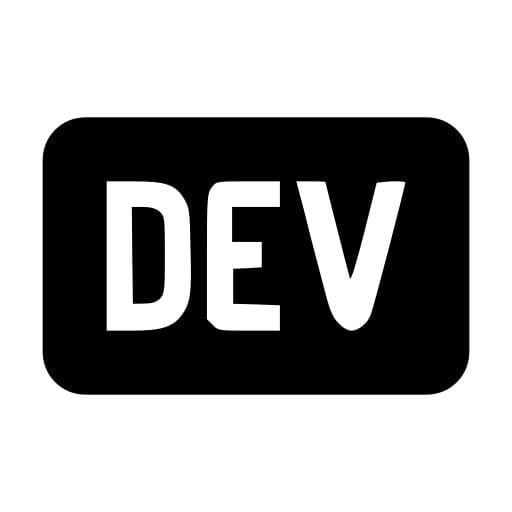 When going through a page, screen readers can tell whether the highlighted content is graphic or not, so keep away from words like the ones shown in the title. Reducing redundancy is a good UX practice. 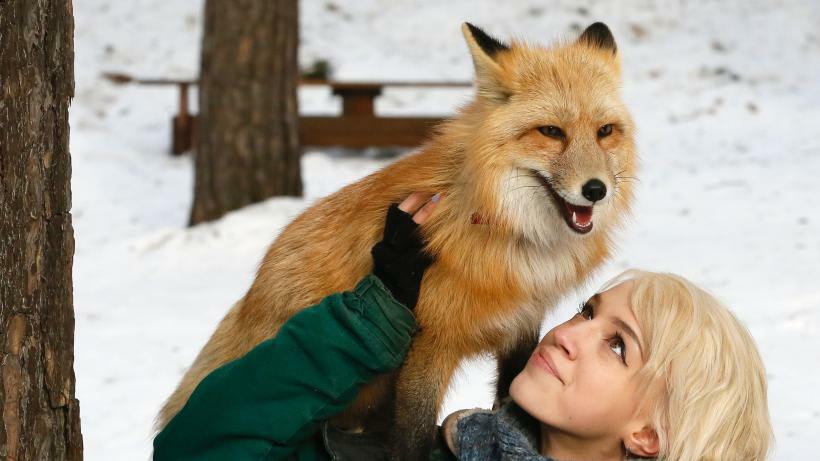 Alt: Blond woman on the snow holding a red fox on her shoulders.

figcaption does not replace alt

Caption: Arrascaeta was a game-changer on the Copa do Brasil finals, against Corinthians, in 2018.

This text covers some tips to improve alternative text writing, there is, however, much more to look for in this matter. For more information, you can take a look at W3C's article about images, it also has a decision tree which really comes in handy. The a11y (stands for accessibility) project also has guidelines and tips, not only for alt text, but for a lot more accessibility topics.

Fetching data in React: the case of lost Promises

Once suspended, hnrq will not be able to comment or publish posts until their suspension is removed.

Once unsuspended, hnrq will be able to comment and publish posts again.

Once unpublished, all posts by hnrq will become hidden and only accessible to themselves.

If hnrq is not suspended, they can still re-publish their posts from their dashboard.

Once unpublished, this post will become invisible to the public and only accessible to Henrique Ramos.

Thanks for keeping DEV Community 👩‍💻👨‍💻 safe. Here is what you can do to flag hnrq:

Unflagging hnrq will restore default visibility to their posts.