Originally posted over on the RoutineHub blog: https://routinehub.co/blog/1/ethical-advertising

When I think of internet advertising, I usually get angry. Fast. What bubbles up in mind are reminders of so many websites, web apps and social media sites that have become slowly ruined by advertising. There are usually two categories of sites I think of:

And most times those sites do both. 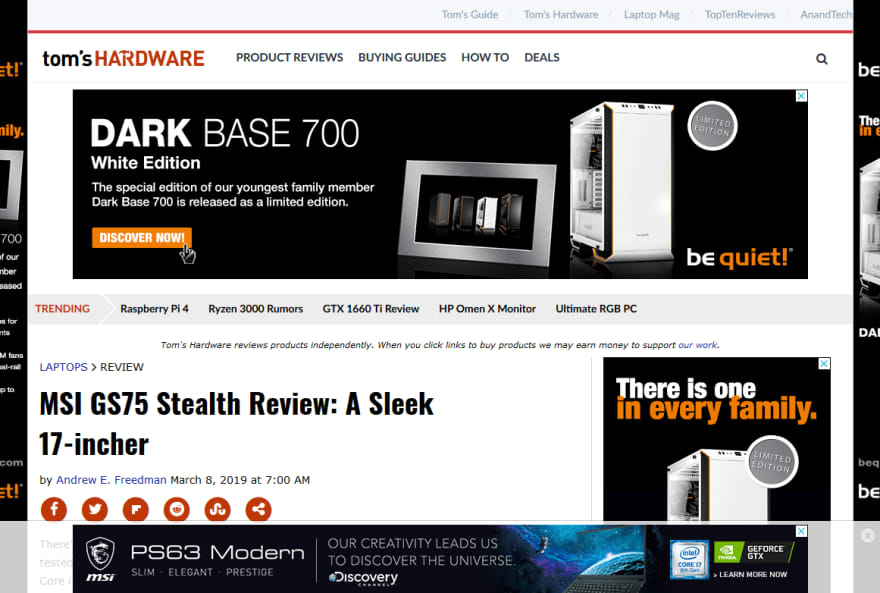 Yes, I had to turn off my adblocker(s) to get this screenshot.

But sites have to generate revenue to continue growing and hosting. Modern internet advertisements are just seen as a necessary evil for most people trying to grow and maintain their site. Plus, they couldn't be bothered to try and find advertisers, that just requires more work.

I've always been a bit of an idealist. I don't mind taking the difficult path if I truly believe it's the most ethically correct one. I sometimes get strange looks when I try to explain my position, but that's fine. I'm not trying to convert others, I just want to do what I think is best so that I can sleep at night. And I could not sleep at night if I had third-party ad networks tracking my users against their will and without their knowledge.

I wanted an ad network that would satisfy these requirements:

I spent a couple of weeks researching, and was completely dissatisfied with the lack of options out there.

So I built my own ad service.

I decided that if something doesn't exist out there for what I want, then I'll just build it myself. I was really inspired by Overcast's automated ads, CodeFund and Read the Docs ethical ads.

I adopted a similar framework from Read the Docs and modified it a tiny bit for my own needs, and came up with this:

Once I had the framework figured out, I use CodeFund's ads as inspiration. I designed the ad space to be minimalist and non-intrusive, but prominent. It's easily ignorable, but still eye-catching. 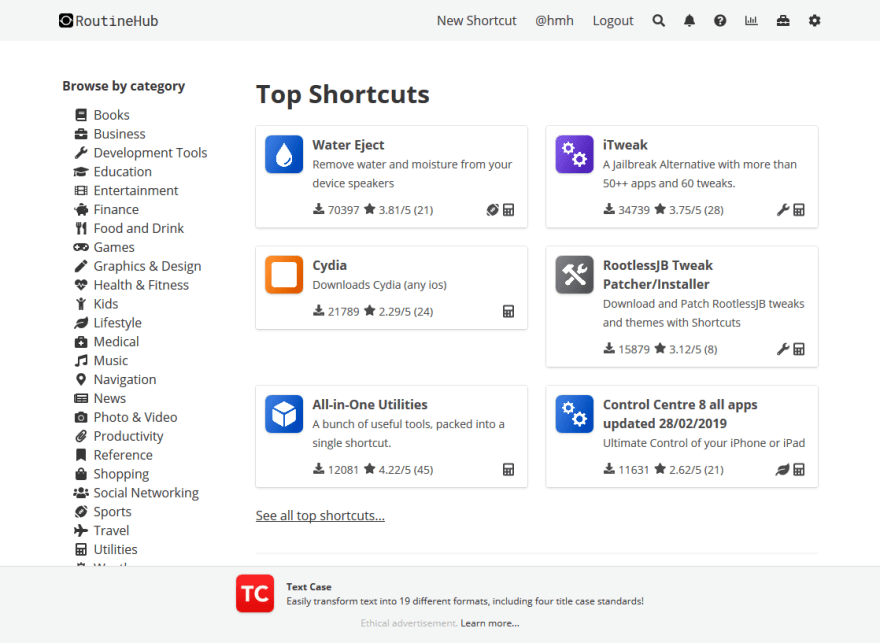 Finally, I took cue's from Overcast's ad page, and designed the advertising page. This page both explains, and lets you create, advertisements. It's simple, it's informative, and it's an easy and quick entry point for someone to create an ad.

The future is bright

What's crazy is that during the process of creating this, I was contacted by Eric Berry of CodeFund and was asked to join him and David Fischer (the advertising, privacy and security guru over at Read the Docs) in a monthly meeting to discuss ethical advertising. I joined them for the first time this week and it was great. I learned a lot from them and I'm ecstatic that there are other people out there trying to do the same thing.

It's going to be hard, and there are going to be bumps, but I feel so much more at peace with this path, and I'm happy to be paying the server bills while knowing my user's data is not being stored in a data warehouse of my own volition.

Binance Clone Script- How to Start your Cryptocurrency Exchange Like Binance?

How to Create a Dark Mode Component in React

Are you a web developer and want to convert your site to Android app in a few minutes for free ,No coding , how! let me show you

Harley Hicks
I'm the creator of Routinehub (https://routinehub.co) and 500 Mile Email (https://500mile.email).
Let's get back to basics with online advertising
#ethics #advertising #transparency