In this blog, we will give you a complete rundown of how to start off with WebD and by the end make you prepared to tackle the stressful demands that any hackathon asks of its web developers.

We have divided this post into the following sections:

Last but not least, this post is an attempt to give you a big-picture idea of the perspective of web developers when they are participating in hackathons. We hope that you enjoy this read. Let us dive in!

Now, the prerequisites to starting off can be really challenging, intimidating and might not be the first thing you want to hear. Do you have a web browser like Chrome or Firefox and a simple source-code editor, say all platform available VS Code? Cool, now that we are in clear, let’s move forward :P. 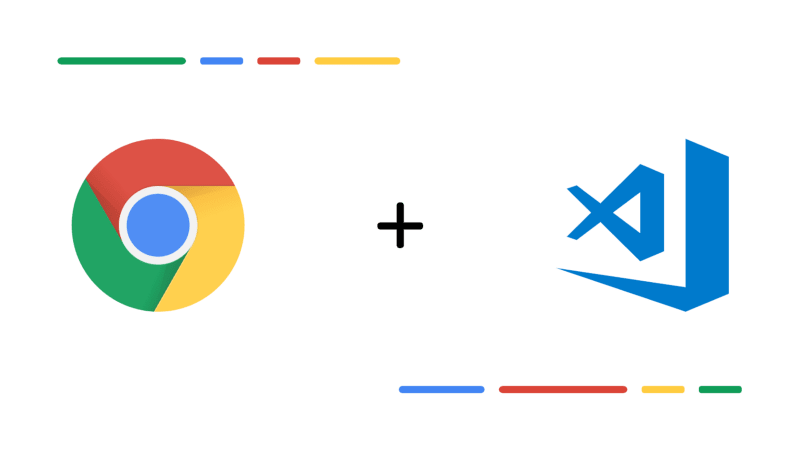 Web development can be divided into three broad practices, namely:

At this point, you'll have to ask yourself what kind of developer you want to be. If you want to work closely with the designer and make the best looking website out there, just learn front-end. If you want to deal with the core logic side of development, enabling maximum functionality and performance out of your web-app, just learn back-end.
Wanna be independent of the woes of searching for that dreamy complementary in skills, developer, who would make your mother proud and can perfectly grasp the depth of work you intend to do while reasonably compromising in the diversity of the project?
Then, full-stack it is. 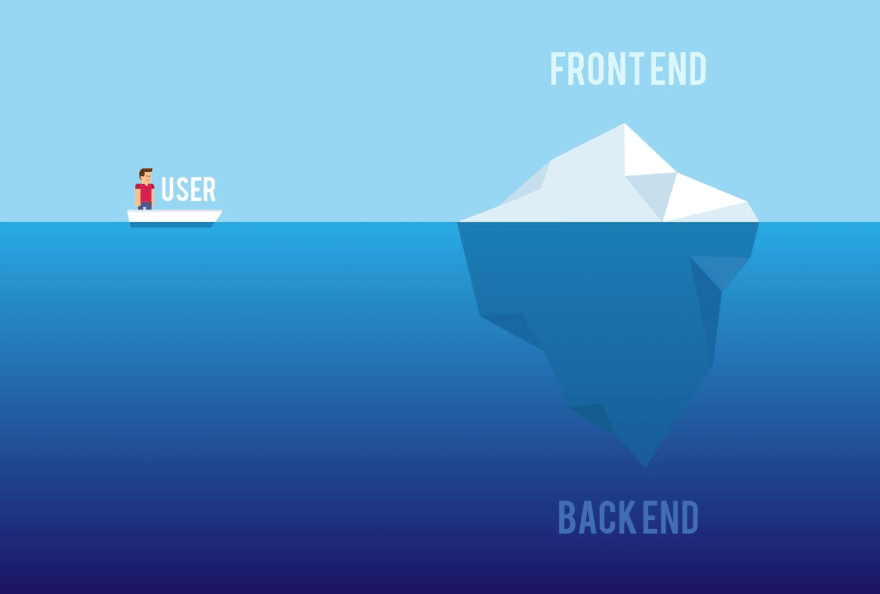 For an in-depth look at how the modern web dev roadmap looks, check out this awesome video.

Where do I study this from?

There are a plethora of learning resources online. From full-blown online courses to useful youtube educators, here's a shortlist that you may want to pursue depending on what you want to learn.

The only advice is that it's best to follow a learn-as-you-go approach because life is too short and your list of ideas and wishes, well let's face it, even made Santa climb up the chimney and take early retirement. So, start off with a Bootcamp style course, develop a strong intuition and immediately start making your own projects. That's it! As you face challenges in your projects, your intuition will guide you to the appropriate resources. At the end, when push comes to shove, that's what you'll be doing in hackathons!

What do I do now?

Now that you know what about things that constitute Web Development, let’s look at a few projects are you can work on as self-help exercises. Before that you must know that with the extent of knowledge people nowadays manage to acquire before even having any hands-on experience, these projects might seem trivial at first. And they pretty much are for an experienced developer. But for the beginners, nothing substitutes good practice. Let’s move forward now.

We have been to some hackathons and have also helped in organizing one. The very draw of a hackathon is rapid development since generally, they run for 30-40 hours. And that makes it all the more difficult. And the key is a lot of practice. And experience. If you are interested in hackathons then you should participate in a lot of them. Learning comes automatically. Here’s a rundown of what goes through your head during a hackathon.

Points in the preceding topic must be seeming a bit disheartening. They present to you the problems that a participant generally(read always) faces in a hackathon. The most comforting thing I can say now is that it’s totally fine to mess up. The motive is to learn, not be a development rockstar from the get-go. Still, a few tips and tricks might prevent much anguish.

We are information technology undergraduates studying in IIITA. Feel free to contact us via the following channels:

Why Use Events Instead of Delegates in C#?

Create a Code of Conduct Incident Line with Node.js

How to use AlpineJS with Laravel Mix