Now, you may be looking for guidance to help you out with your test automation journey or your new chapter in the test automation diaries. Well, lucky for you, you landed in the right place! In this article, I am going to highlight the top 7 programming languages to look out for test automation in 2020.

As per Stack Overflow Developer Survey (2019), a whopping 73.1% voted for Python as the most wanted programming language indicating the popularity of the Python language.

Below are some of the primary reasons regarding the popularity of Python: 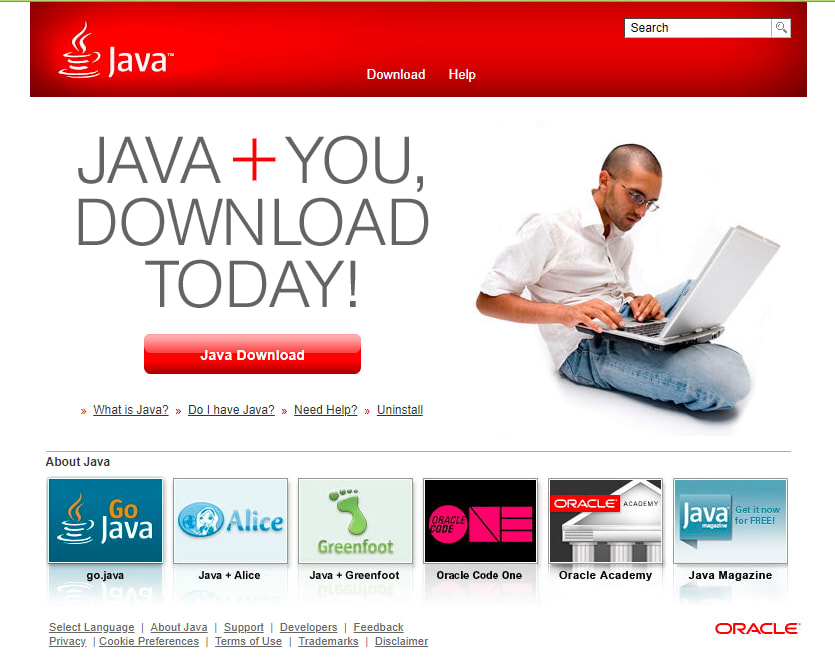 Java is a general-purpose programming language that is owned by the Oracle Corporation. Java is built on the principles of object-oriented programming. The language follows the WORA (Write Once, Run Anywhere) principle which brings a lot of cross-platform benefits.

Many large corporations use Java to maintain their back-end systems. There are more than 3 billion devices that are running applications built using Java. Though JUnit is a popular unit testing framework, a number of open-source automation testing frameworks have been developed using Java. Automated browser testing for a web product (website/web application) can be performed using JUnit with Selenium WebDriver. 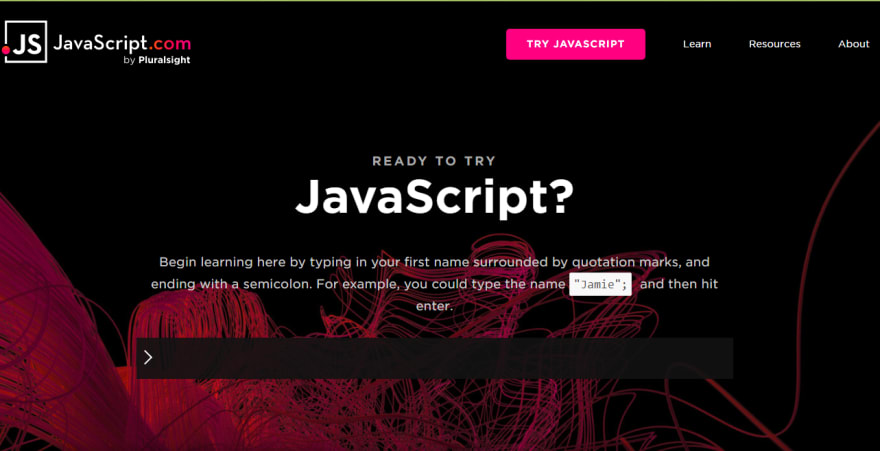 As per Stack Overflow Developer Survey (2019), JavaScript attained the top spot in the ‘Programming, Scripting, and Markup Languages’ section in ‘Most Popular Technologies’ category. 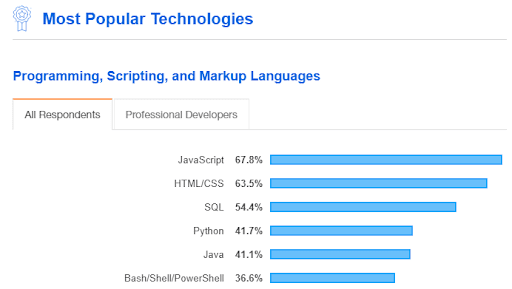 Developers also prefer to use JavaScript along with Selenium for test scenarios related to automated browser testing. It can also be used with remote Selenium Grid like LambdaTest without major changes in the source code. 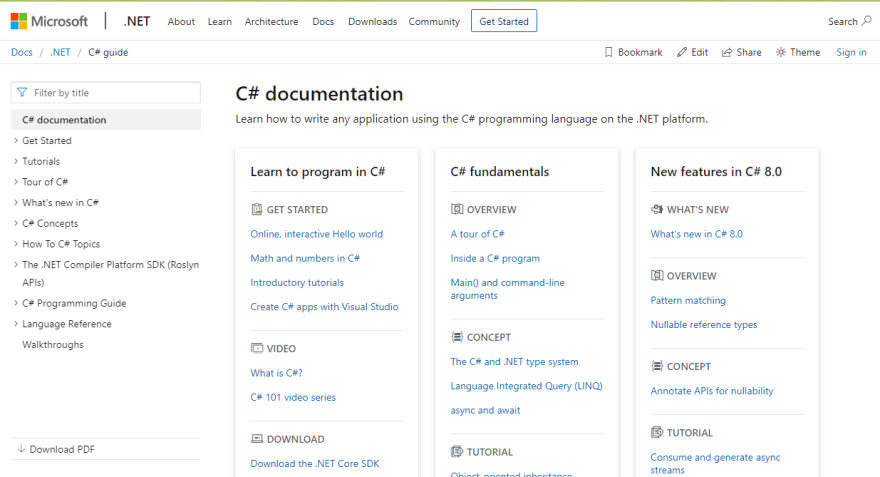 This programming language is slowly and steadily gaining momentum in the area of test automation. Due to powerful features of the language and its compatibility with Selenium WebDriver, many automation testers are inclined to use C# for automation testing and cross browser testing. Using the Page Object Model (POM) design pattern, testers can come up with efficient & maintainable test code. 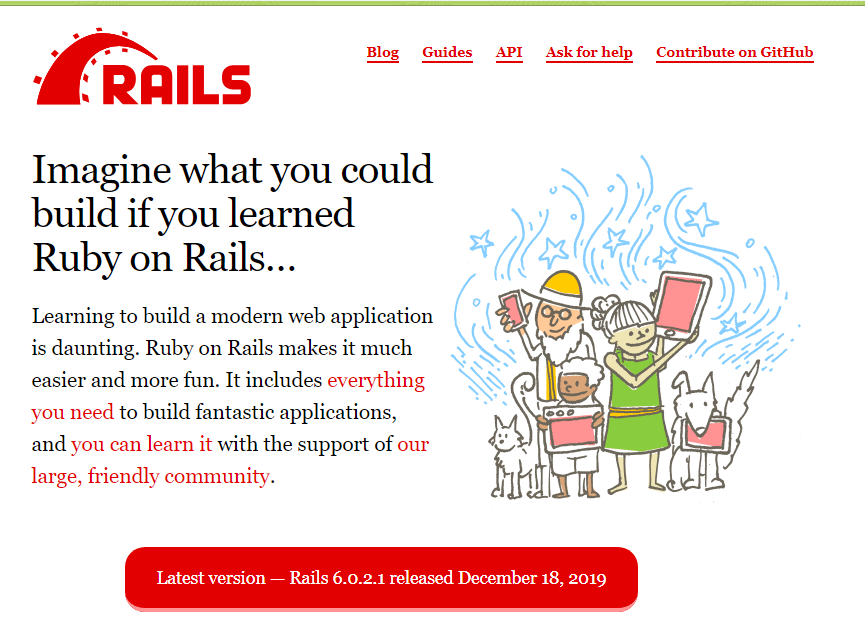 Ruby is another programming language for test automation that is gaining momentum in the arena of test automation and automated browser testing. It is open-source in nature and is focused on simplicity & productivity. Like Python, Ruby is also easy to learn and implement. Human-friendly syntax and flexible object-oriented architecture make Ruby a powerful programming language.

Another interesting aspect is Ruby is the support of the growing community of Ruby users who are considered to be the most important strengths of the language. It is slowly becoming a preferred programming language for the creation of web applications. Developers can build useful applications with Ruby using much lesser lines of code.

Selenium framework also works with Ruby language hence it can be used for Selenium automation testing. Getting started with Ruby and Selenium is not challenging and you can execute the first cross browser test with Selenium WebDriver & Ruby with very lines of code.

PHP is a server-side scripting language used for web development. However, it is also well utilized as a programming language for test automation. If you are getting started with programming, you should definitely have a go at PHP. The difficulty level of PHP is low when compared to other backend programming languages like Python and Java.

PHP has good community support and a growing ecosystem. It offers XDebug, a powerful debugging and profiling tool that has powerful capabilities. It has support for a good number of test automation frameworks like:

SmashTest is a programming language for test automation that makes use of NodeJS. It is an open-source tool and language that enables the rapid generation of tests. The language is 10x faster but the documentation on SmashTest is not that great. When I was working on automation testing with SmashTest, I had to literally run from pillar to post for test case development.

Once I had a knack of the language, test automation with SmashTest was like a joyride. The language is easy to understand, has human-readable steps, and powerful reporting features that make it an ideal language to learn if you want to dabble with test automation.

P.S. – All of the programming languages for test automation using Selenium are compatible with our online Selenium Grid of 2000+ real browsers & operating systems.

I am an engineer with 15+ years of experience. Worked with multi-national companies as well as startups. Also an avid blogger on technology.

My first experience with next.JS