That should not be a question 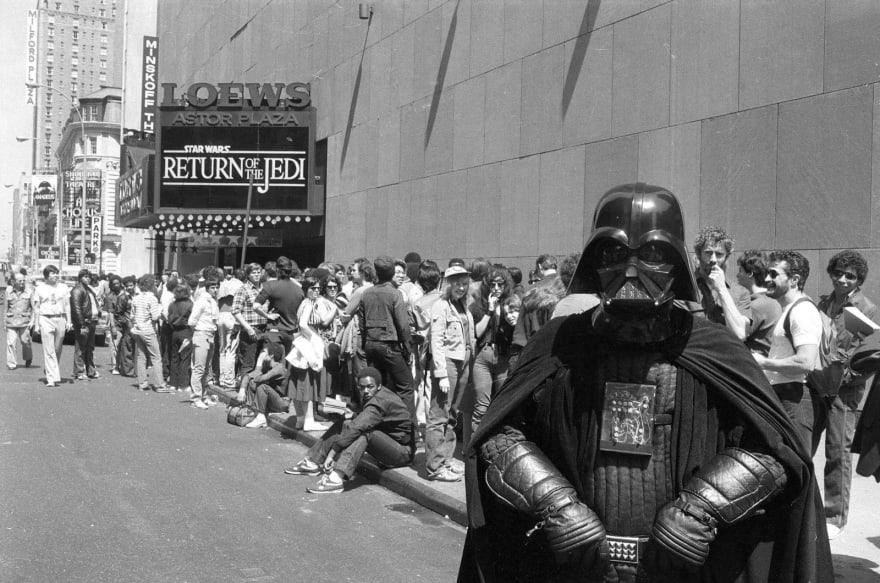 No one likes to stand in line¹. Most people hate to waste their time queuing up. We spend an average of 6 months of our adult lives waiting our turn — almost 3 days a year. There are books about queues. Documentaries². Even academic experts in queues. But then, when we are coding, we often forget to use queues and end up messing around with lists instead.

All things work better when you use the right tool.

A queue in a supermarket is FIFO. The way we usually stack boxes is LIFO. FIFO stands for “First In, First Out”³. LIFO is the acronym for “Last In, First Out”. That’s it. 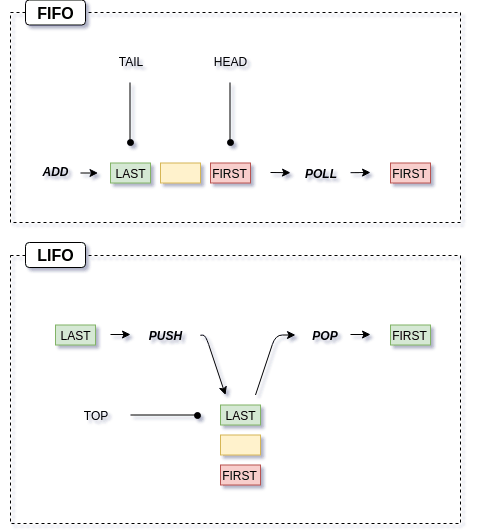 I used draw.io to draw this diagram. Awesome tool!

The STACK, the QUEUE and the DEQUE


In JAVA you should use deque to model a stack because the Stack class is considered obsolete (it extends the Vector class and inherits all its methods, making it possible to break the LIFO principle).

So, don’t reinvent the wheel⁴.

[1] Ok, there are some weird exceptions:facepalm:
[2] There is always an alternative https://www.youtube.com/watch?v=ZyNz8UHHrxE (in Spanish):wink:
[3] Some people know it as FCFS (“First Come, First Served”)
[4] And remember to give LolaMarket a chance. Awesome service!

Writing a new programming language. Part I: a bit of boring theory

6 Ways To Make Money With Your Code