Because good habits are worth it 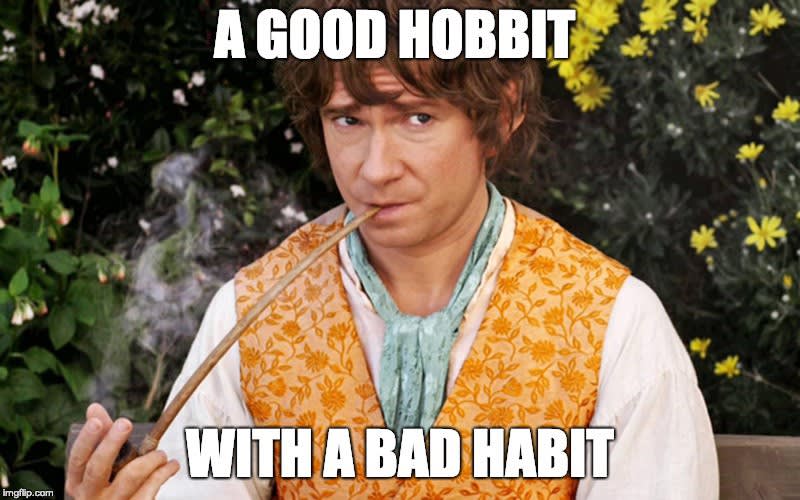 Update: after more than two years using the solution below, I finally decided to create my own native Android app. Give it a try!

What is a New Year Resolution?

A New Year’s resolution is a tradition in which we make a bunch of promises¹ -on the last days of the year or so- to ourselves to do something in order to improve our behaviour or lifestyle in a good way during the year ahead (i.e. quit smoking, eat less junk food, lose weight, do some form of exercise and/or stop saying JS is a real programming language²).

Even though some they could be just a personal goal or challenge (i.e. travel solo), almost every promise we make of this kind usually is -to a greater or lesser degree- a habit (to either make or break it).

What is a habit?

A habit is the behaviour pattern, acquired through frequent repetition³, we do often unconsciously -unintentionally and uncontrollably- in response to a known cue⁴.

What does Google have to do with all this?

Most of us have ever promised to break some bad habit as a New Year’s resolution and then realise after summer holidays -at best- that we hadn’t even started. And then, once again, another year is gone…

Tracking our habits⁵ every day — or at least once a week — is the best way to keep us motivated and gives us a glimpse of how well (or bad) we are doing it.

I’ve tried a bunch of applications and websites to track habits but for whatever reason (pricing, lack of export options, uncertain future, etc…) I haven’t felt comfortable with any of them. Then, I talked to two huge organisation experts Jesus Cerviño & David.S -whom I’m lucky enough to have as co-workers- and I was told that I could do everything I wanted (and even more) with a powerful tool⁶ widely used: Google Sheets.

First we make our habits, then our habits make us

After doing some research I’ve created an improved Habit Tracker template based on the awesome work of Harold Kim.

Log in to your Google Account, make a copy of my Habit Tracker template (File>Make a copy…) and fill down Activity column with your smart goals and habits.

Then, clear the sample data and you will be able to track your own habits putting a X (or 😄/🙁 depending of your mood) on every cell you want to mark it as Done.

Tip: you could even use the Habit Tracker as a habits related journal through the built-in notes feature.

Don’t forget to set up a recurring reminder (you can use also Google Calendar btw) so you don’t forget to keep track of your habits. Then make a habit of this too!

Above all, don’t be a slave of your (bad) habits… and be like Bill!

[1] The most common New Year’s Resolutions in UK (December 2015) and US (December 2017)
[2] Just trolling, don’t feed me 🐟
[3] Developing a new habit takes between 18 and 254 days (66 days on average). Unfortunately, there are no magic numbers.
[4] A great tip about habits and willpower: we should not focus on the behaviour but rather focus on the cue (i.e. location, time of day, emotional state, belief, other people, etc…) to develop new habits (or to break them)
[5] What gets measured gets done
[6] It’s free, multi-platform, allow us to export the data and works offline 💪
[7] Remember that a common year has 52 weeks (i.e. if you want to workout 3 times a week you just have to put in that cell =3*52) 👨‍🎓

What is your favourite Code editor