"Which came first? Was it the chicken or the egg?"

This is a known paradox we all have came across throughout our lifetime so far. Still, most of us might not have a good answer to this. This is not just a question, but a strategy problem exists in different industries and fields. Just like how we all used to blame "You need experience to get a job, but you need a job to get experience". In beautiful words, the chicken and egg problem can be described as:

In Digital products this is a pretty common problem. Here are a few examples to get a better understanding of this

How to solve this?

If we look around, there are few well-known methods to solve "Chicken and Egg" strategical problem. We'll talk about some of these strategies here, which can be easily understood.

Yes, you heard it right! bribing some of those chickens is one way to quickly get some eggs! 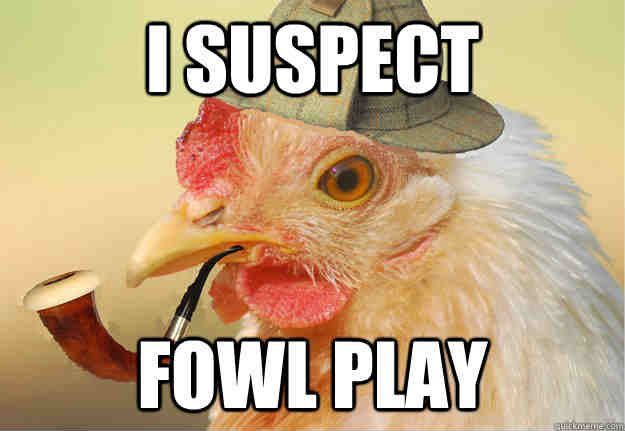 Here is a good example of bribing the chickens. Men goes to pubs to meet attractive women, and women goes to pubs to find successful men. This is clearly a chicken and egg problem. So, they simply solved it by making the entry free-of-charge for women, but charge men. In other words, bribing women to get into pubs, since it is free for them, and attract men to come join them. Result? Profit!

In digital products we have seen it everywhere. Amazon Alexa incentivizing developers with swags for building Alexa skills, so that it can attract users. Something what Trell, a social media for travelers did to attract users is to pay some initial users to post good contents related to travel and tourist destinations.

This is the easiest way of solving the problem, but it's really common. Just like how the founders of Reddit used to do when Reddit was in its initial stages. Alexis Ohanian, co-founder of Reddit had around 5-6 accounts which he used to post links and upvote the links on Reddit. Just to make sure the site looks active :)

Sacrificing the egg means, giving away the eggs so you can get the chickens. In other words, making the eggs dead cheap so that people starts buying it and it turns out to grow more chickens. 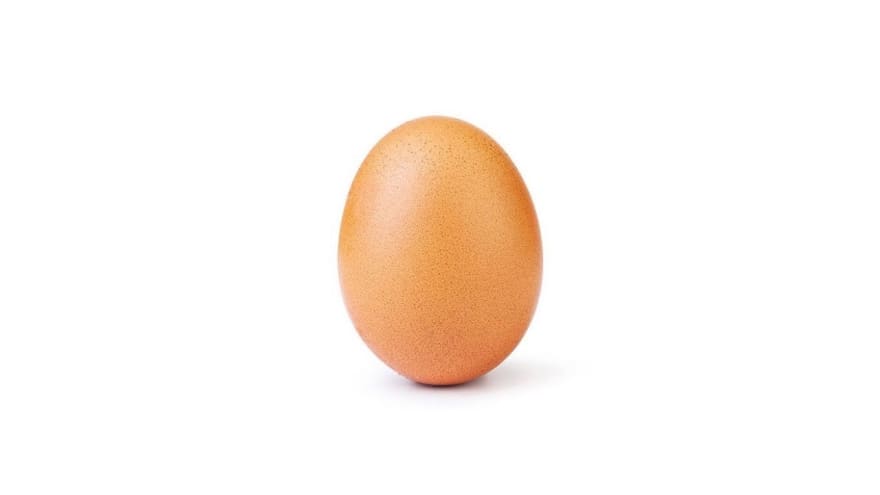 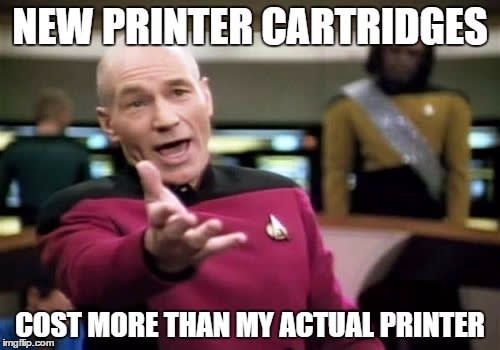 Jio, one of the biggest mobile service providers in India has done it beautifully. India had less than an average number of population with smartphones or devices which could use 4G networks. Jio made mobile phones cheaper than ever to get these users onboard and sold them 4G data packs in plenty. They even went another way of completely making the data packs free to get more users with smartphones to use their services.

3. Selling both the chicken and egg to a farmer

If two of the above solution didn't work. The final hope is to make profit by selling both the chicken and egg to a farmer who already have chickens and eggs. Confused? 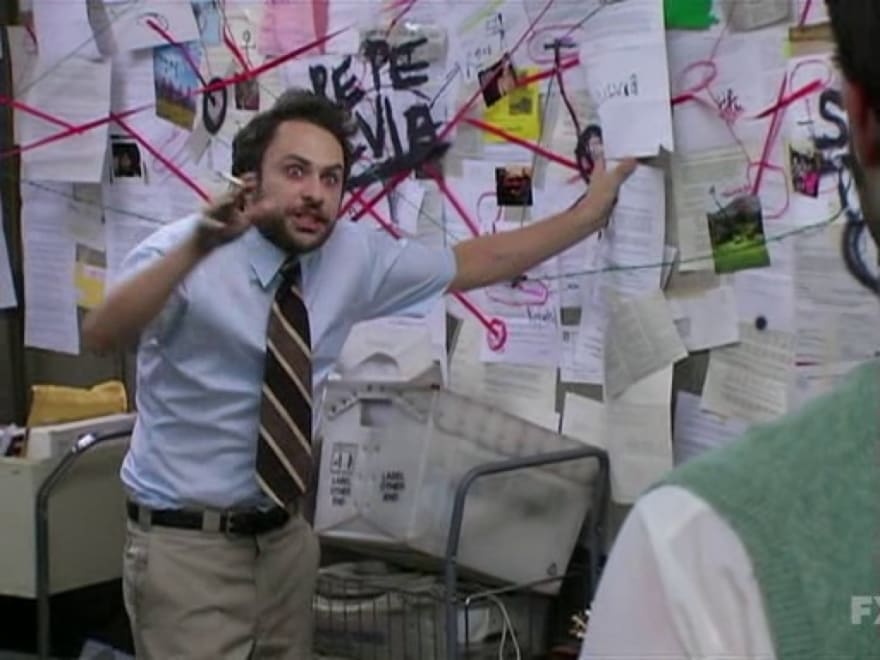 If you are building a social network, selling your product to another social media company. If you are trying to build an e-commerce platform, selling your platform to another e-commerce company who already sorted their problems. This doesn't always needs to be "selling" your idea or the company, it can be just partnering with other companies who already have the users or the content to solve your "chicken and egg" problem.

This is part of one of the many articles from my startup Journal. Stay tuned for more!

How I built architecture of uptime monitoring service

SUBMODULES: A git repo inside a git repo.