As most of us developers I also suck at productivity even though I had different opinion and was considering myself to be very productive. So today I'm going to share 3 things that helped me get more productive. I'm not a big fan of using too many applications or plugins, so that's why only 3 things but still they helped me boost my productivity so much. Hope you'll find this helpful. 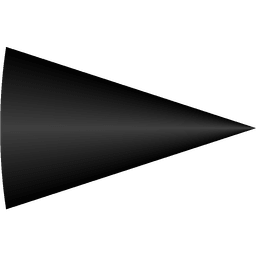 First we have TabNine, it's "The Mother of all Autocomplete Apps / Plugins". It's an all-langauge autocompleter that uses deep learning to help us write code faster. The way it works is It can recognize common patterns from libraries and frameworks like React, Vue, etc. It's written in Rust and fun fact is that without Rust ecosystem TabNine probably wouldn't exist. 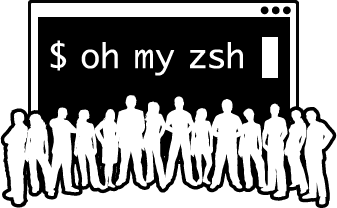 On second place is Oh My Zsh. It's an open source framework for managing your zsh configuration. What it does is it extends zsh with new functionality and plugins. I like it because of its vast ecosystem, you can customize its look with one out of hundreds themes, but the best thing is its plugin extendability. For example plugins I'm using are: git, jump, zsh-autosuggestions, zsh-syntax-highlighting. All of its properties and options are written in .zshrc file.

And last but not least is WakaTime. This app changed how I think about productivity. Before installing it I was sure I was spending most of the time on my job in editor writing code, boy was I wrong huh. It turned out I was spending only 3 out of 8 hours per day and I wasn't happy with that. But now few months later my daily average has gone up to around 6 hours per day, and It's all thanks to the WakaTime.

Autocomplete to your terminal

Jozo
Web developer lurking around.
Which YouTube channels do you follow and would recommend as a programmer/developer?
#discuss #webdev #programming #productivity
How to create a portfolio website for free?
#beginners #webdev #career #tutorial
Git the Parts to Avoid
#programming #devops #productivity #git

Once suspended, harken24 will not be able to comment or publish posts until their suspension is removed.

Once unsuspended, harken24 will be able to comment and publish posts again.

Once unpublished, all posts by harken24 will become hidden and only accessible to themselves.

If harken24 is not suspended, they can still re-publish their posts from their dashboard.