We’ll look at the HOF (Higher-order function), Callbacks, and the wacky JavaScript Closures in this post, which have all made us pull our hair out at some point throughout our learning path. 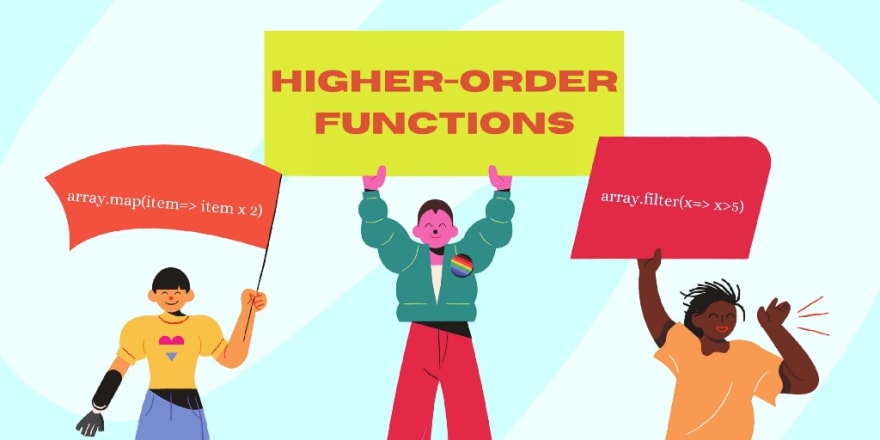 Functions can be assigned to variables in Javascript in the same manner that strings, numbers, booleans, and arrays can. They can be supplied as arguments to other functions or returned from them.

A function that accepts functions as parameters and/or returns a function is referred to as a “higher-order function.”

Because it accepts the isEven function as an input, “logger” is the Higher-Order Function in the preceding excerpt. 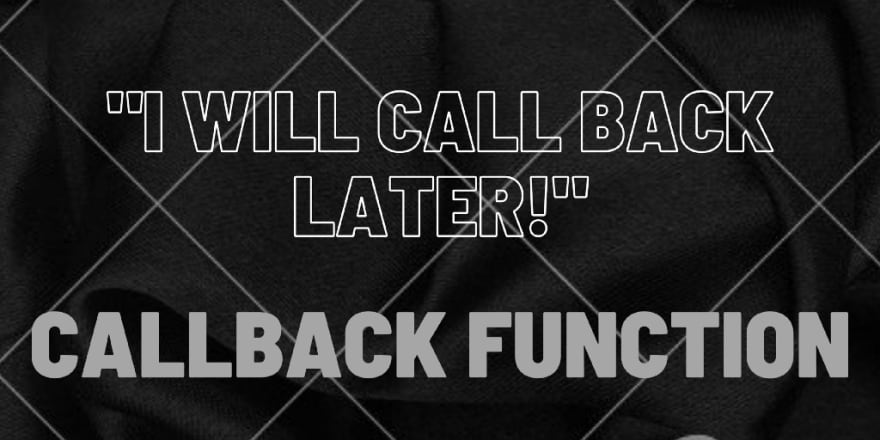 A callback is a function that is supplied as an input to another function and then runs later. isEven is the callback function in the last code snippet.

A callback is a function that is sent to another function as an argument.

After another function has been completed, a callback function can be called.

In this code snippet, the logger is a callback function that is passed to add function as an argument and called after adding two numbers to display the result.

Async JavaScript can be handled via callback functions. 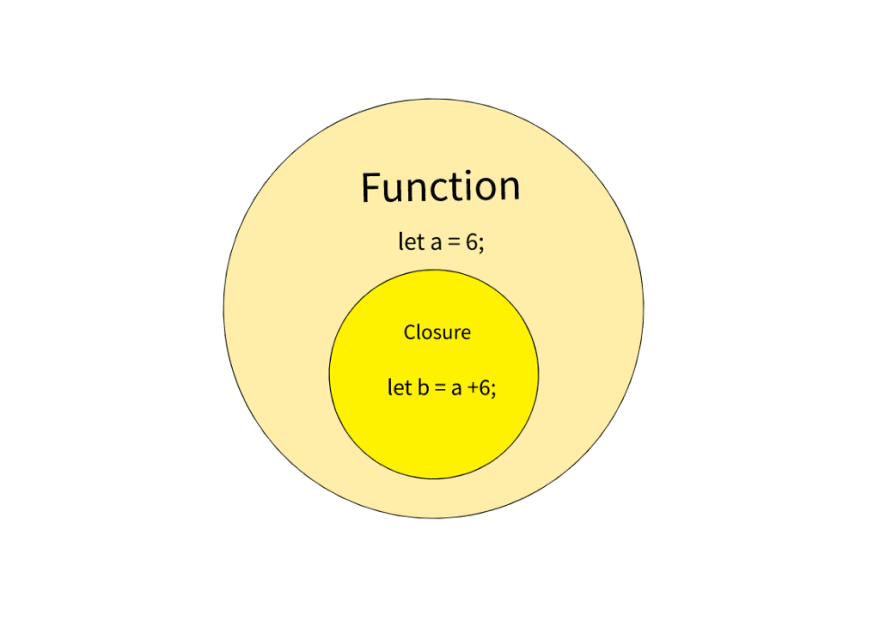 Variables in JavaScript can be in the local or global scope. Closures can be used to make global variables local (private).

A closure is a function that continues to have access to the outer variables after the outer function has been returned.

The closure function encrypted phone in the following code snippet has access to the outer variables (countryCode and phone).

Because of Lexical Scoping, closures are possible in JS. If a variable is not discovered in the local scope, it is searched in the outer scope, and so on until it reaches the global scope. 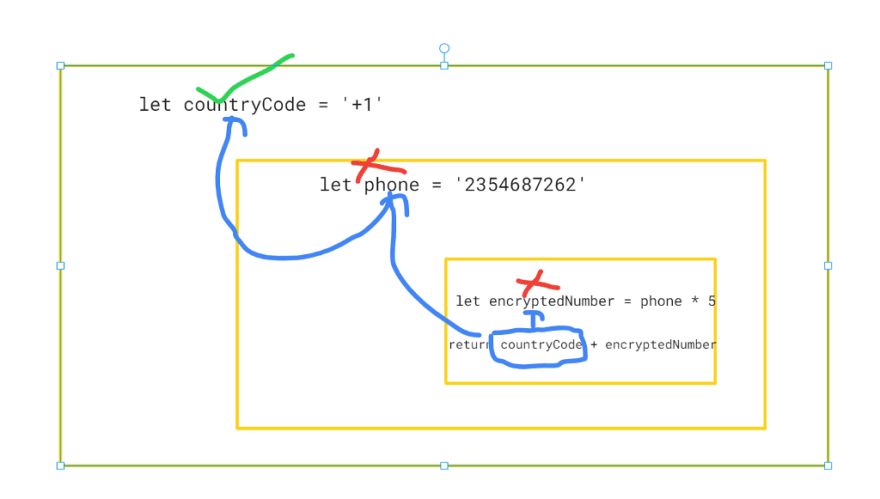 Note: Except for functions created using the “new Function” syntax, every function in JavaScript is a closure.

Buy me a coffee here https://www.buymeacoffee.com/gyanknojiya

If you have any queries, feel free to contact me here

Originally published at https://codingcafe.co.in on November 20, 2021.

How To Overload Functions in TypeScript

My Visual JavaScript Array Cheatsheet That Went Viral on Linkedin 🤯🔥

Once suspended, gyanendraknojiya will not be able to comment or publish posts until their suspension is removed.

Once unsuspended, gyanendraknojiya will be able to comment and publish posts again.

Once unpublished, all posts by gyanendraknojiya will become hidden and only accessible to themselves.

If gyanendraknojiya is not suspended, they can still re-publish their posts from their dashboard.

Once unpublished, this post will become invisible to the public and only accessible to Gyanendra Kumar Knojiya.

Thanks for keeping DEV Community 👩‍💻👨‍💻 safe. Here is what you can do to flag gyanendraknojiya:

Unflagging gyanendraknojiya will restore default visibility to their posts.