Well, last week was not as tech intensive as the two preceding ones because I got the flu, but that didn't stop my curiosity, actually I had much more time to explore around.

And!!!! I made a couple of interesting findings:

The first was this finding which I found very exciting for three days. Thinking about all the cool visualisation projects I could do having the public data of most of Berlin Tinder users. After those three days the excitement faded away. I still have a database of around 5000 men (with for sure some repeated data, it needs a bit of cleaning up). To use this tool you don't need any tech knowledge, it pretty straightforward. 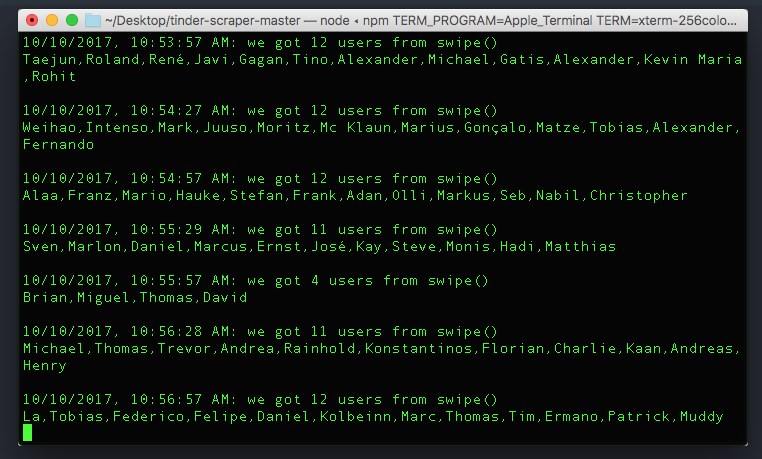 What would you with this data?

Another thing I accidentaly ran into is this exhibition. 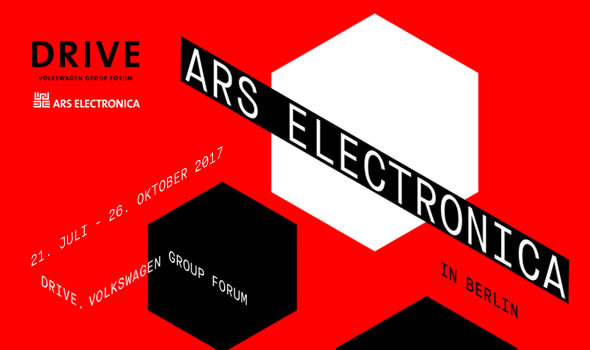 I kinda had the chance of going to this year's Ars Electronica and didn't and I was kinda regretting it and voilÃ¡. It is not the same of course but I got a taste of it. The showroom was not so big but they had lots of projects in video format.

A mention in a video to the project where a friend of mine from Mexico is participating: The Machine to be Another. Congratulations! 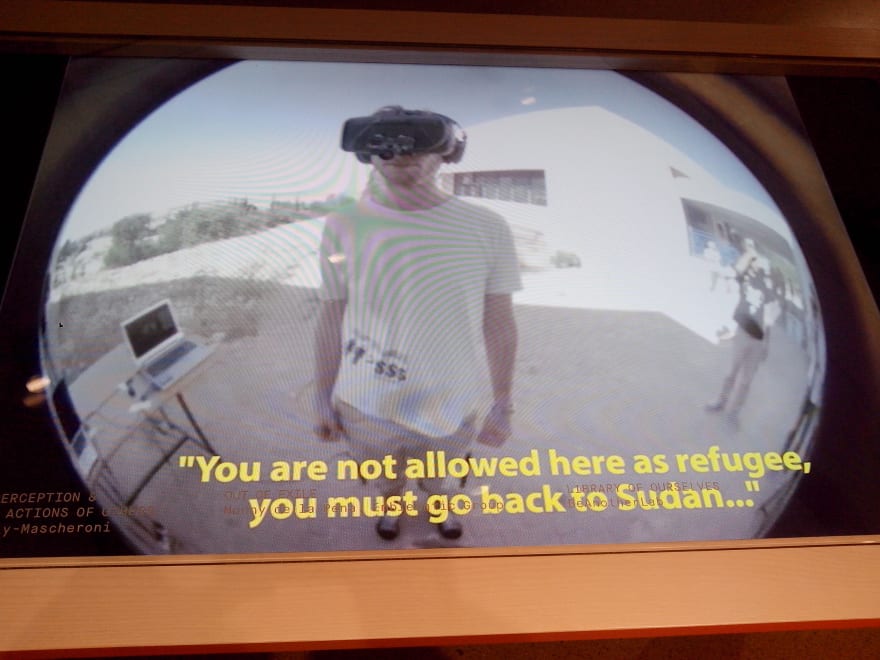 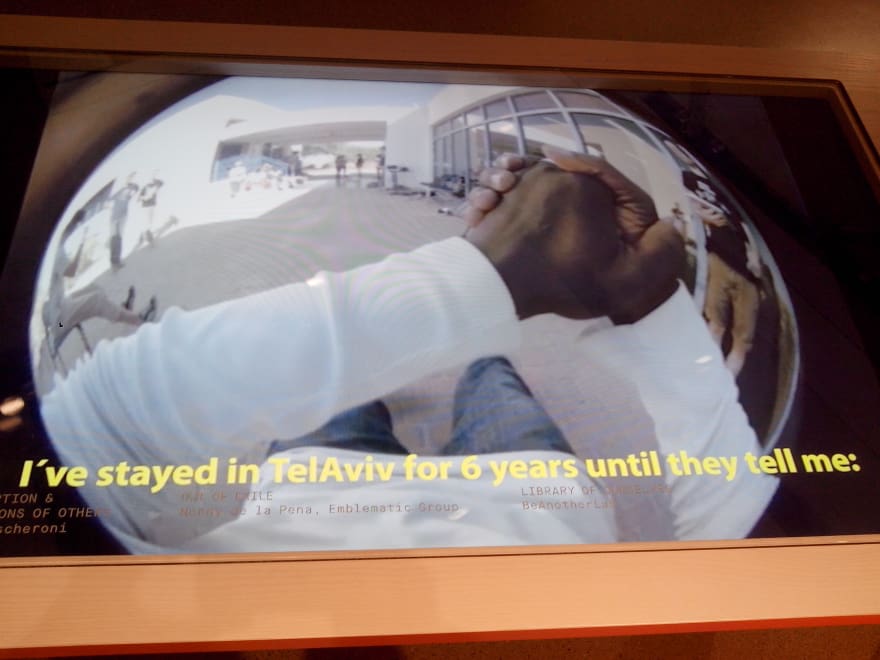 In this project two different people wear a device that has both a camera and 3D glasses and you get the chance to experiment what is to be in that persons body. It is an experiment on empathy.

And last but not least, this painting at the Alte Nationalgallerie in Berlin. An interesting example at early multimedia. 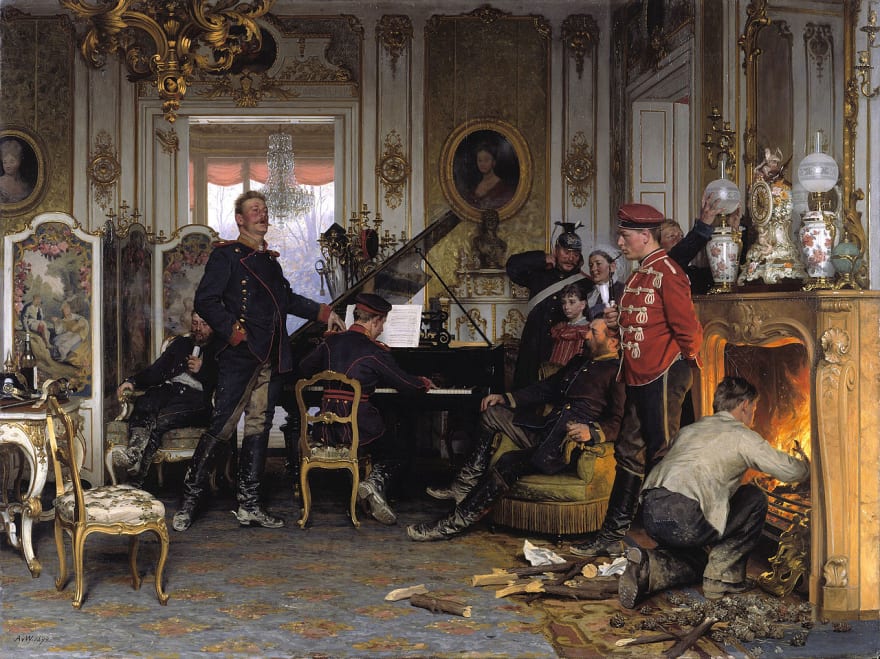 Its name is "Im Ettapenquarier vom Paris" and it was painted by Anton von Werner in 1894.

So far it looks like a regular painting praising Prussian victories, and more specifically German superiority over the French, (you can read more about the symbolism and the historical context of the painting here: but if you take a close look at the frame, you can see the magic come to life: 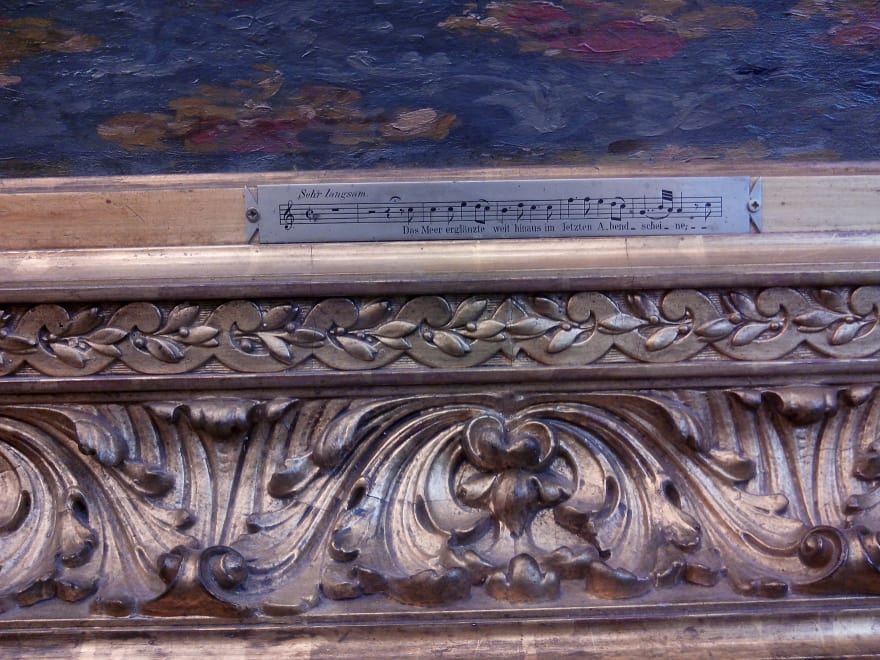 You can actually see what music they are playing! Multimedia at work.

And well, that was it for last week. I am beginning to notice that this blog may extend outside the realms of coding and tech. But, hey, all disciplines of life are interrelated.

How To Switch From Manual to Automation Testing || 5 Steps & Lesson Learned.

Dynamically Create an Array of Arrays