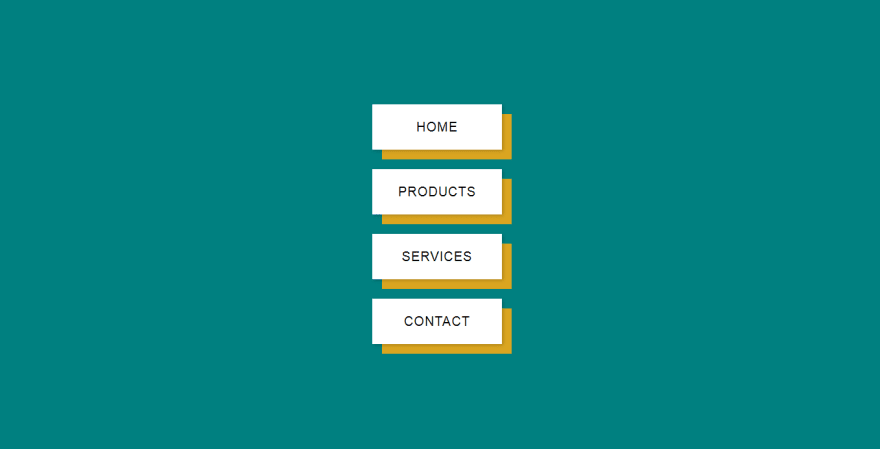 Made changes to my first Button Hover Effect pen. Added CSS animations to the pseudo-elements. The button is a SASS Mixin.

If You Like This Article then check Out more Example [gscode.in]

Need a simple button hover effect for your project? Here's my list of examples.

A cool collection of Easy button hover effects using CSS only. Professional and clean. Don't forget to leave some comments, questions, or concerns. Would you like to see more? or have some ideas ? Let me know!

Button with a subtle gloss/shine wipe on hover. No images, just a single HTML element and a CSS pseudo-element. Inspired by http://codepen.io/indyplanets/pen/LejJd

These are ten buttons with CSS hover effects. The effects are used transitions, text-shadows, animations, and transforms.

A collection of CSS3 powered hover effects to be applied to links, buttons, logos, SVG, featured images and so on. Easily apply to your own elements, modify or just use for inspiration. Available in CSS, SASS, and LESS.

Version 2.0 with over 100 effects now available.

Grab the latest version of hover.css from GitHub. This CodePen version will remain at v1.0

Making some basic animations with box-shadows. No extra elements or even pseudo-elements required.

Check out my button collection for more.

If You Like This Article then check Out more Example [gscode.in]

p>A simple idea that ended up being really hard to pull off. No 3D elements or transformations are used in this experiment, only 2D elements and some clever math to give the illusion of a 3D coin with real thickness. I'm happy with the results given the limitations of HTML and CSS.

The coin flipping is actually randomized too -- if you press the button a few times you'll see.

Not sure why, but the tip of the cannon gets cut off in Chrome sometimes which isn't ideal.

What am I doing it for?