If you wish to see the power of docker on your Mac as a way to run all (or many) of your daily apps check thisgreat post by Jess.

However, when you are going to the repo with all the Dockerfiles it’s clear that it was meant to be used on Linux. However, here is a short path to run all of these powerful apps on Mac as well.

If you curious to see what I saved you from?

Check this thread on the topic.

Have fun and productive times. 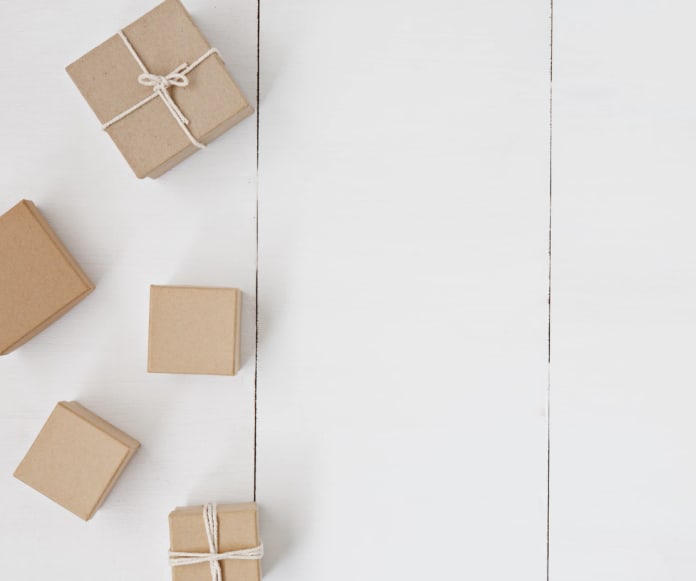 Ido Green is an entrepreneur that loves to build companies and help developers. More: https://ido-green.appspot.com/

How to waste half a million dollars