Some of you may have seen this on HN and Twitter, but I know Dev.to have a bit of a 'sticker' following, so thought this might be of interest...
The reaction I got even made me turn it into a Kickstarter Project to try and make it a real product!

I’ve always liked the idea of putting stickers on my MacBook Pro, but have always avoided it for two key reasons:

Who would realistically buy a used high-end laptop, covered in someone else’s stickers which will likely mean nothing to them? Let alone running the risk that the stickers would leave a horrible sticky residue when you try to remove them or leave permanent marks.

There is also the fact that some of your stickers may have some slight sentimental value. This may sound odd to some, but stickers can be a badge of honour – showing that you’ve been to certain conferences, or managed to pick up that ‘rare’ sticker for a certain popular language, software, or startup.
An idea was born

I began thinking of ways to combat these issues. I came up with a small list of requirements that would satisfy my needs:

First up, I thought about trying to find a transparent vinyl material that could be cut to perfectly fit the retina MacBook Pro lid. Immediately the older-style iPhone screen protectors came to mind, which were a transparent and doubled as a protective layer to the top case. My issues with this approach were:

Eventually, I found what I was looking for…

As it turns out, there is another market which has a very similar set of requirements - vehicle wrapping. They use high-quality vinyl ‘wraps’ (vinyl), allowing folks to alter the colour of their vehicle without an expensive respraying of the bodywork. The same technique is often used to provide entire printed coverage of some company vehicles etc.

I began hunting & ordering as many samples as I could from various suppliers, where the colour appeared to very closely resemble that of the MacBook Pro aluminium Silver. I don’t have a Space Grey device to test against, but I did see some samples which may certainly do the job for these too.

Below are all of the samples applied together, to get an idea of which provides the best match. 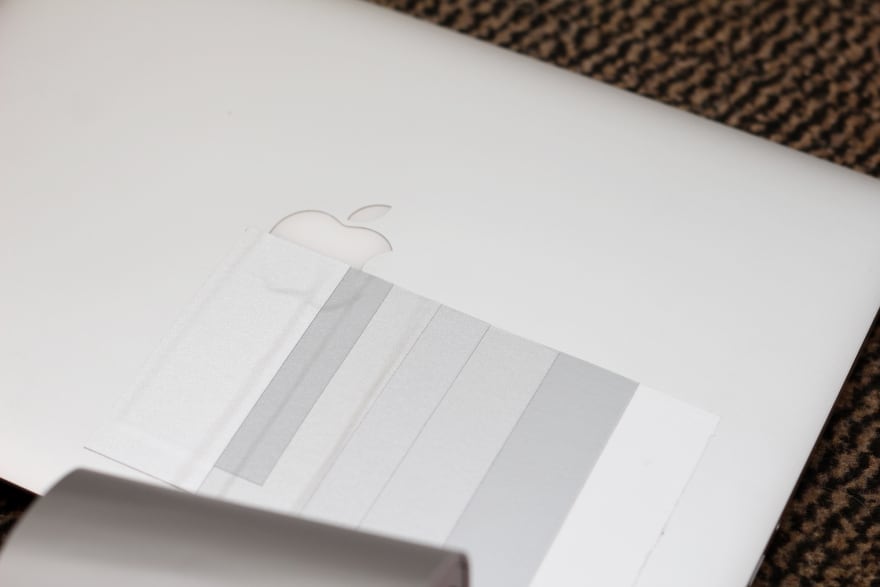 With one sample standing-out as a particularly close match (from all angles, giving that metallic reflection we get from the silver aluminium), I ordered up a larger sample to give this a real shot.

Because these vinyl wraps are intended for vehicles, they come with some additional properties which are really useful: 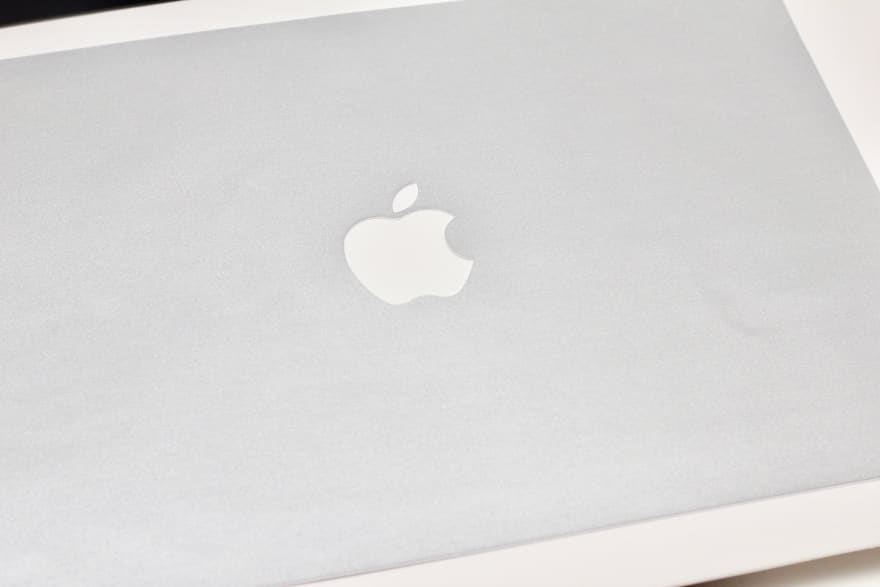 Here it is applied... 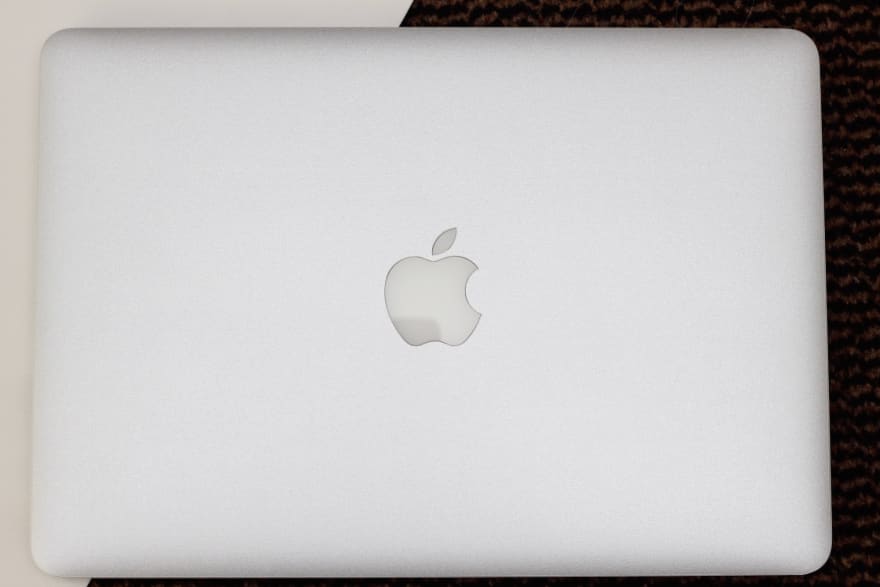 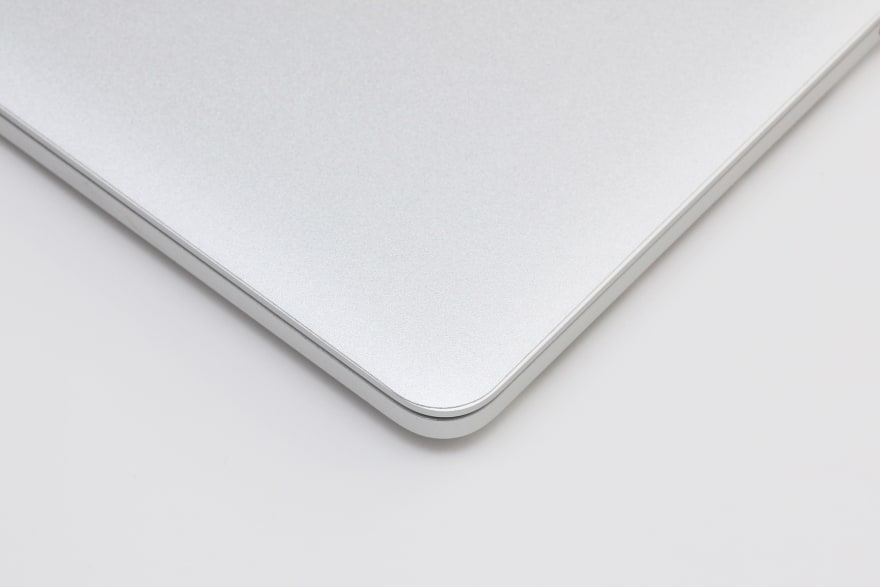 Once it was applied, it was time to go to the next level of Inception, and apply some stickers to the sticker… 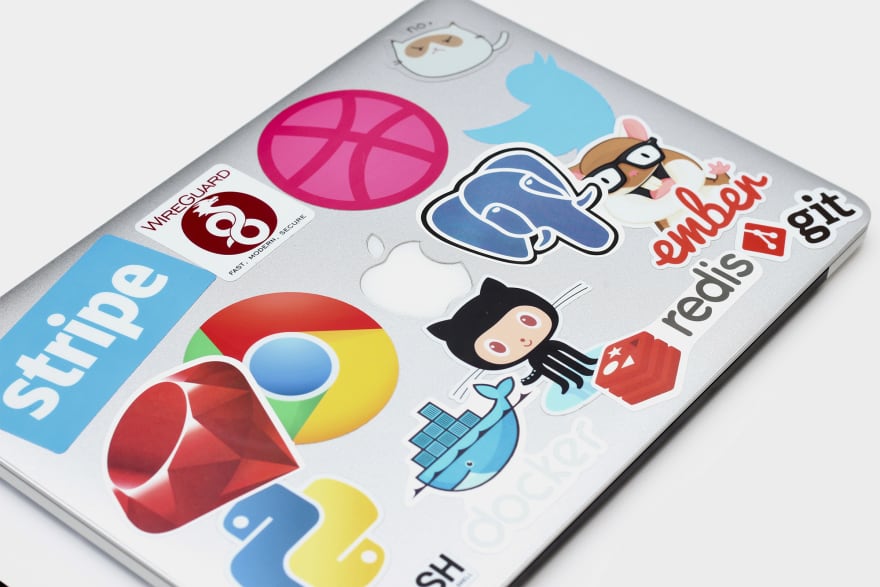 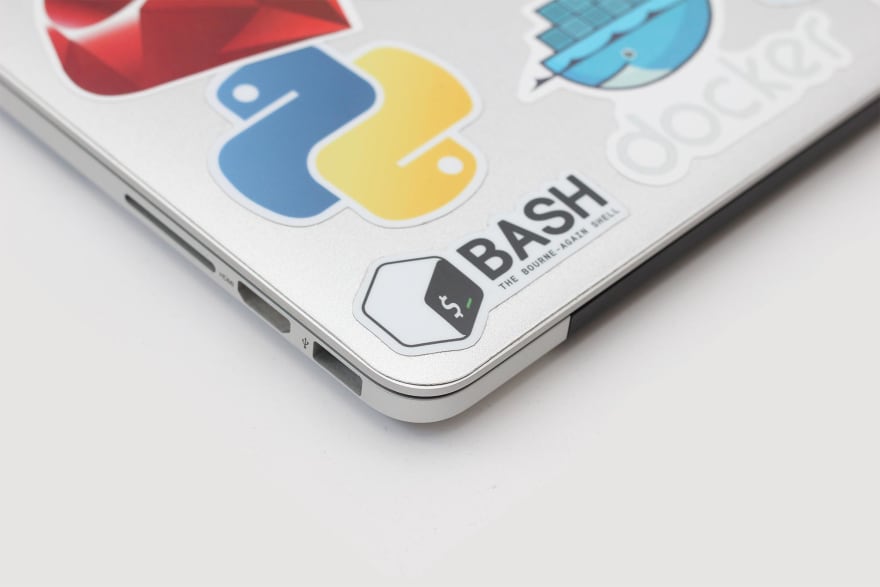 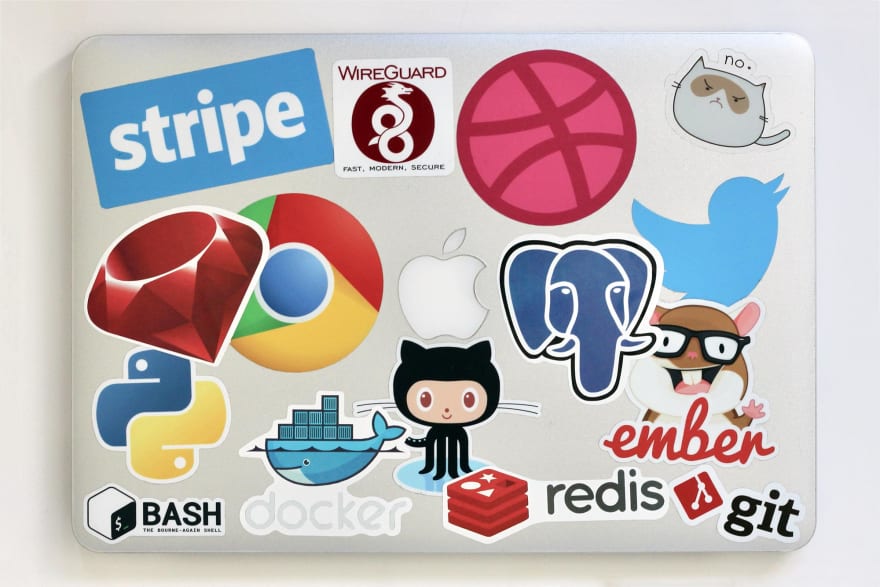 This is how it stayed for a number of months, to give it a true test. This laptop endured being crushed into a carry-on bag for a couple of conferences, the freezing winter of Estonia, and general wear-and-tear of being a working laptop.

It held up really well, and in some cases I get the feeling it certainly prevented a couple of scratches that may have occurred otherwise. 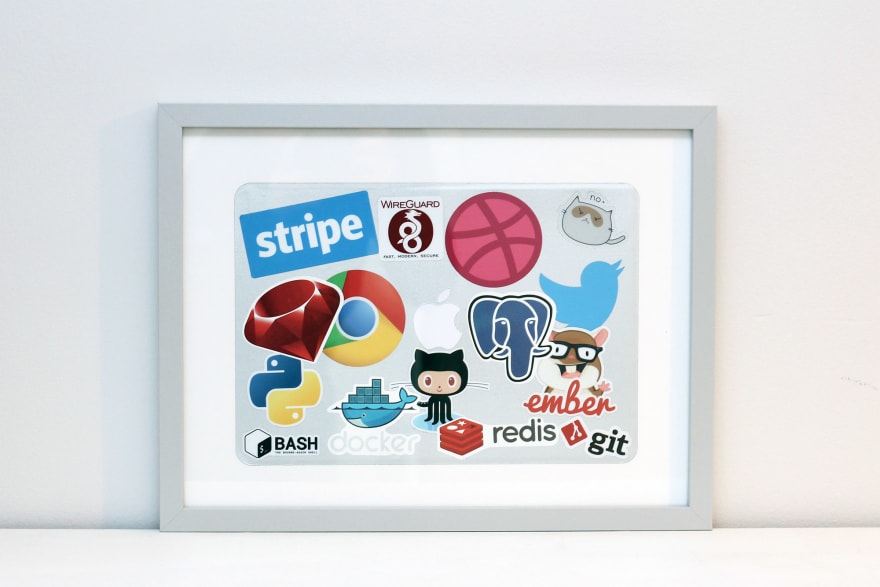 I am really pleased with how this turned out – the sticker came off wonderfully after getting one of the corners started. Once off, I stuck it to a piece of thick white card, and popped it in a frame. The end result looks fantastic. The same can not be said about my photography skills when it comes to shooting glass head-on… next time I’ll get a polarising filter to help.

As for the MacBook Pro lid? Immaculate. All it needed was a little wipe around the edges where dust and residue had collected to leave a sort of ‘outline’ where the sticker had been. Other than that, it was like new.

So the original post on my blog pointed folks to a form asking them what they thought, how much they'd pay for such a thing, and even asked about naming this thing.

Things have progressed a little since then, and now I am pleased to announce it is up on Kickstarter! The initial outlay for equipment means I can't really roll with this as a product straight away, so I am looking for your interest and support to try and make this 'a thing'! You can check out the Kickstarter here...

How has your relationship with complexity changed over time?

How many meetings do you have per week?

How I found a good opener for Wordle