To my dreamy, distinguished, deft and dearest Hacktoberfest,

I guess I just wanted to say thank you.

I know things are coming to an end, and that things didn't always work out between us. That I was at times pushy, re-opening and revisiting the same requests after failing to make any progress after my first and second half-hearted attempts at wooing you, which is probably why you put me on hold.

I didn't understand, back then, just how busy you were. How things felt on your end. Just how stressed out you were from being pull(request)ed in all directions.

But we didn't let that little hiccup stop us!

No. Not us. Not these two entwined souls, our passion so tangible the thick sweat of it could sting an unassuming, unprepared nostril upon entering the room.

In hindsight we both should of known to shower more during (or perhaps in light of?) this special time of year.

But I digress: there was nothing that was going to stop me from wearing that shirt of yours after some near sleepless nights together - you and I were destined for great things!

So we kept on going. We pushed on.

We decided to visit that old friend of mine Lint. We sort of have a history, you see - one you were always needlessly jealous of my love!

Nevertheless, you agreed because the three of us each shared the view that repetition is bad, illogical even, and that together we could make a difference!

That we could really do something about it.

Lint was also a bit wary of little Hacktoby (turns out they also had some history), but I naively thought things would work out. I mean we had barely been together a week! Everything was possible! Surely there was still time?

It wasn't meant to be.

Lint, since we last crossed paths, had moved on. Lint was now doing the open relationship thing, focusing on being a more modular type of entity: someone always ready and willing to try things on (or plug things in, that naughty boy), but ultimately keep their core unchanged.

And who could blame him? Lint is a hell-of-a guy, liked and used (and occasionally abused) by nearly everyone he meets.

In fact, I was inspired. Why not try it? Why not experiment a little! Life is for living, after all. We can't just expect that the people closest to us, the ones we care about, adapt and mould themselves into the image we have or want of them. What happened to acceptance? Why focus on life's little (PR) rejections when there is so much to be excited about? 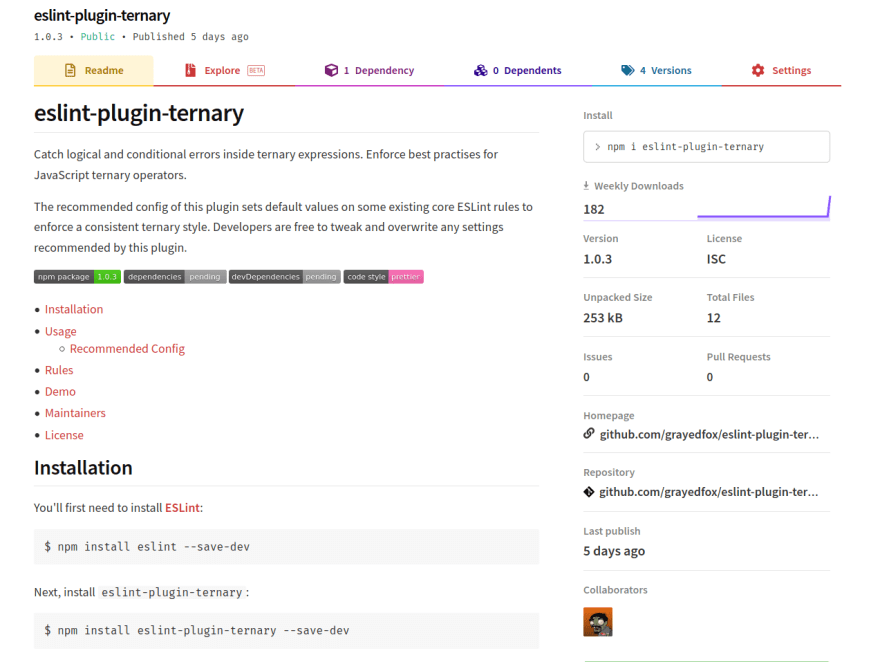 But then, caught up in the excitement of it all, I forgot about you. I forgot that while freedom is a wonderful thing, labels are important too. 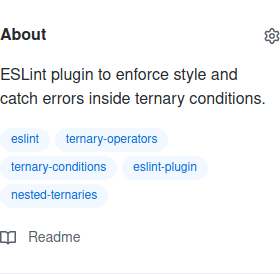 Could you not forgive me!? I just wasn't sure about the rules, and you know me: when it comes to maintaining one's self, I've always sort of struggled.

And now for the hard part. I'm ashamed to admit this, but at some point things got weird. I got weird.

I was so angry that I started to obsess over your shirt. The shirt I first saw you in. The shirt I was determined to win from you, that we laughed about at first, but then you couldn't understand why I couldn't let it go.

I mean, there were times when nothing seemed to make sense!

I see now that you thought - that you knew - that I'd missed the point.

I picked myself up because of you.

Because you showed me what it was really all about: the joy of contributing to another person's growth. The joy of extending and building upon all that goes into and defines those around us, without needing a reward or recognition.

Not everything went to plan, and there were speed bumps, and ups and downs and turnarounds (who knew that labelling us, later on, would retrospectively make everything count?). 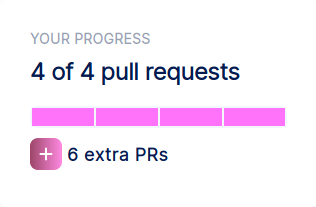 But it was worth it. It really was. And I wanted you to know that.

Perhaps, after a little time, when we've both healed and recovered a bit, we will see us again?

Do you have a self-hosted blog? If so, what's the URL? If not, why not?

Setup a Blog With Hugo and GitHub Pages

🎉 Creating my blog with Gatsby and Github Pages