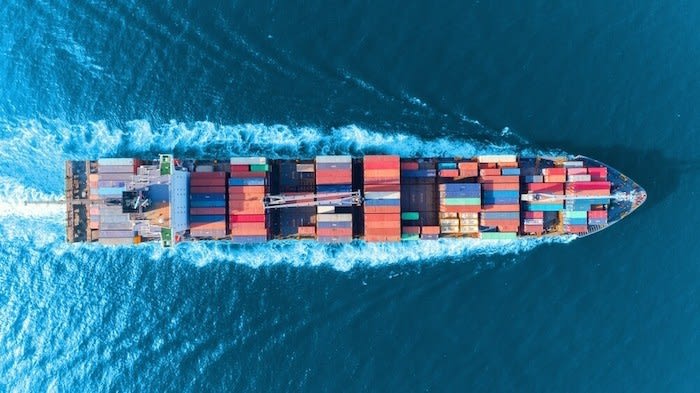 Because I'm in Developer Relations team, it is often the case where I want to run some Docker image exposed to public for tentative demo purpose, in such as codelab, workshop or hackathon events.

In those cases, I recommend to use Google Compute Engine because it has the feature to run Docker images on booting GCE instances.
Using the feature, you can run and make some service public in 2 commands. One is for firewall setting, the other is GCE instance creation.

For example, when you'd like to run Jaeger all-in-one image and make it public Jaeger endpoint, you can run the following commands:

How to dockerize the Nuxt3 Beta on AWS?

Once unpublished, this post will become invisible to the public and only accessible to Yoshi Yamaguchi.