No doubt having a well-tested code base allows us to cover regression errors during releases.

Often we just test the business logic with unit tests, because they have a smaller scope and a very high execution speed.
These tests are a fair compromise between the effort spent and the benefits we get with a well-tested code base.

There are also other types of tests such as End-to-End ones, they are more demanding and time-consuming to write and require more execution time.

Until recently, I was also on the same line of thinking until I tried to use ... Cypress.
It is an automatic tool and allows us to write and execute E2E tests quickly and easily.

Wow, this is awesome, but there is more...

Now with Cypress Studio, you can record tests quickly and easily instead of writing them.

But how can I register for my test

Once Cypress has been installed a "trigger" test and the experimentalStudio property in the cypress configuration will be sufficient to start recording your first test. 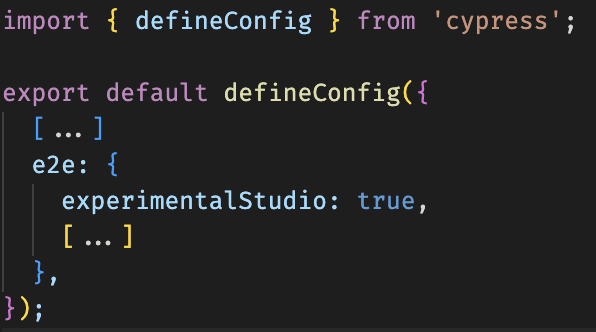 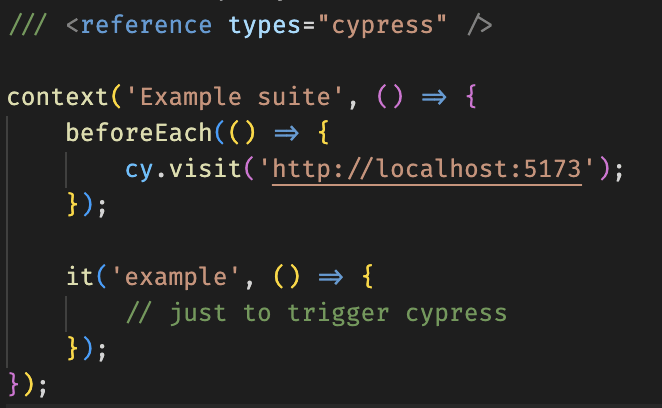 Now you can start Cypress Studio and record new tests like this example:

✅ In the docs you can the official example and all the steps to use it.

Recently I introduced this functionality in a project that we wanted to cover with the E2E test.
Together with the users of the platform we recorded the core flows of the application.
The results are excellent, with a little effort we were able to strengthen our tests and now we can sleep more peacefully.

I hope you enjoyed this article, don't forget to give ❤️.
Bye 👋 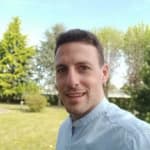 Giorgio Boa is a full stack developer and the front-end ecosystem is his passion. He is also international public speaker, active in open source ecosystem, he loves learn and studies new things.

Once suspended, gioboa will not be able to comment or publish posts until their suspension is removed.

Once unsuspended, gioboa will be able to comment and publish posts again.

Once unpublished, all posts by gioboa will become hidden and only accessible to themselves.

If gioboa is not suspended, they can still re-publish their posts from their dashboard.

Once unpublished, this post will become invisible to the public and only accessible to Giorgio Boa.

Thanks for keeping DEV Community 👩‍💻👨‍💻 safe. Here is what you can do to flag gioboa:

Unflagging gioboa will restore default visibility to their posts.