Docker has sharply risen in popularity in the past years. It has been one of the tools that have changed the way we work as software engineers and DevOps Engineers. From Docker v 17.05 multi-stage build was introduced which helped abandon the older builder pattern with use of stages and target. This post discussed how you can exploit docker multi-stage build to build optimal images suited for dev/test and production with a NodeJs example application. 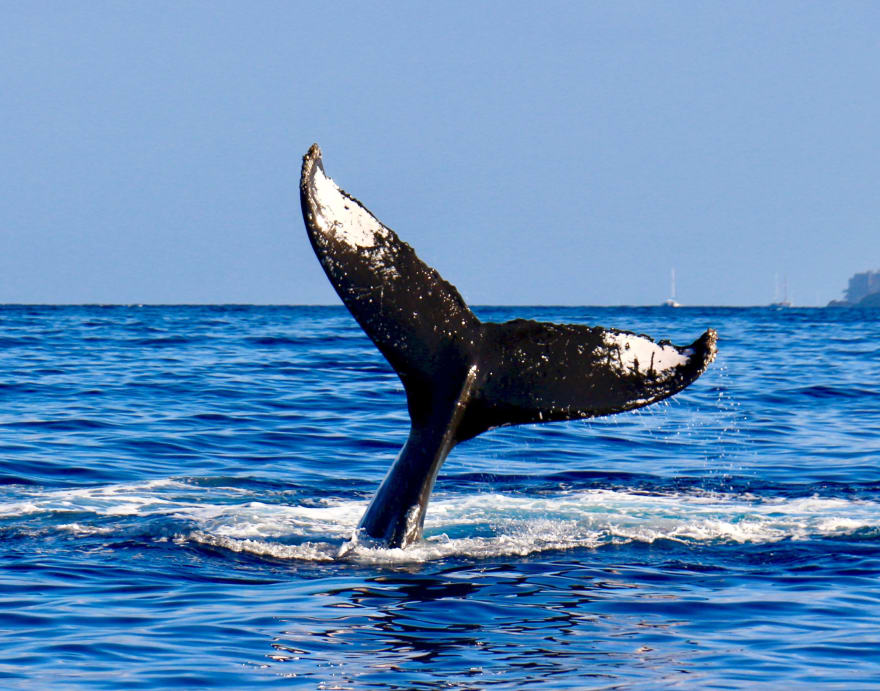 Docker multi-stage build lets us build docker images in stages with multiple FROM statements. Files can be copied from one stage to another. A very good example would be how a 294 MB Golang 1.13 official image (123 MB even with Alpine) can be just as big as the go executable of your application. As Golang is compiled and gives out an executable binary, the first stage can be compiling it and the second stage can be an alpine image (5 MB) just to run that executable. So, if your go app binary is 10 MB your image can be 15 MB (10 MB binary + 5 MB alpine) rather than the heavy 294 MB official go image or 123 MB alpine go image. You can have a look at an example too.

Another great example can be a frontend javascript application, you could use an app with node, webpack and all needed npm dev dependencies to build the application. In the next stage, it can be served with a minimal nginx apline image which will be of much less size.

Below is the official information about docker multi-stage builds:

With multi-stage builds, you use multiple FROM statements in your Dockerfile. Each FROM instruction can use a different base, and each of them begins a new stage of the build. You can selectively copy artifacts from one stage to another, leaving behind everything you don’t want in the final image.

Unfortunately, all the language don’t compile to an executable binary as golang does, still, you can leverage multi-stage builds to craft docker images that serve the purpose better. We look into how to do this below with an open-source node js application example.

We are going to see an example Node Js app which is a currency converter API built with Express. Currently, the problems with the Dockerfile and build are as follows:

Following are the current Dockerfile and docker-compose.yml for local development:

As we can see nodemon is installed even on production which is unnecessary on production. Another issue is there are no dev dependencies so tests can’t be run inside docker.

Don’t be concerned about the VIRTUAL_HOST and VIRTUAL_PORT that is for nginx proxy.

Let’s look at how big is this image we got from running docker build . -t currency-api-original.

So currently it is 165 Mb, hopefully, we can decrease its size too in this process.

Now as we want to have dev dependencies and nodemon on dev builds and only production npm dependencies on production build, the docker related files have been modified as follows:

Let’s analyze what changed here and why? Following are the highlights:

The builds are more streamlined and we have optimized our docker images to be more environment-specific. We solved the above-mentioned issues and don’t have nodemon and dev dependencies on production and we can run our tests on dev/test. That’s a win!

The main change for the docker-compose file is the target:dev in the build parameters.

All the changes made can be viewed in this pull request too. Let’s look at how big is the image now:

We ran the following commands to build the dev and the production images:

We have shaved off ~25 MB from the older image for a production build. It happened because we removed nodemon and some dev dependencies for production. Even for the dev build it is ~21 MB smaller.

The main point here is to build docker images apt for the environment and multi-stage builds are an answer to this problem. You can use the same concept to build images for PHP with composer. For example, the dev build can have xdebug for debugging and production build can have opcache enabled by default.