Being a software developer is one of the most challenging profession in the world. Technologies changes rapidly since humans want more no matter how much you give them. As a web developer you have to HTML, CSS, JavaScript and any other back-end programming language. We developers always don’t forget their HTML element attributes especially the front end developers. If you are a full stack web developer/front end developer who loves to work APIs and don’t want to worry about learning more languages to keep up with IOS and android then look into flutter.

Now look at our traditional HTML and CSS and the flutter Widgets Scripts. 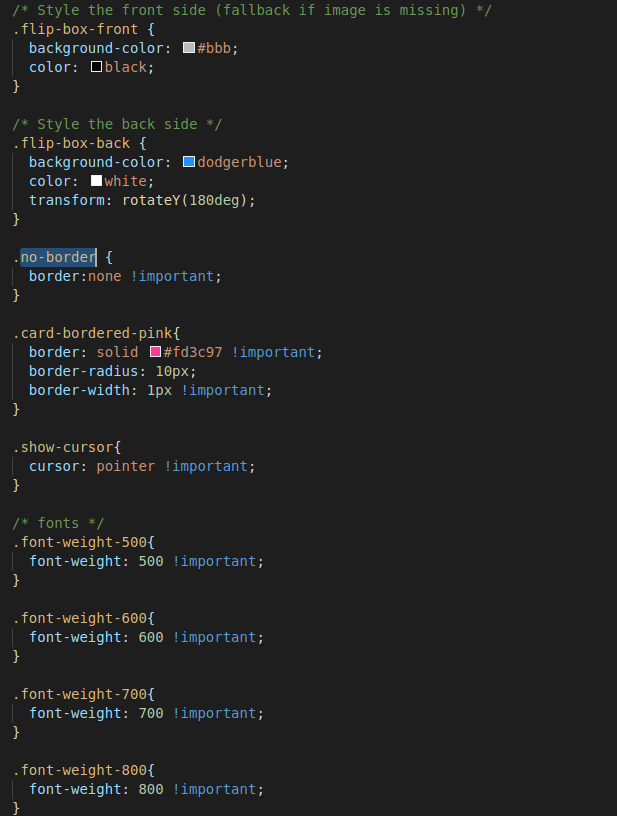 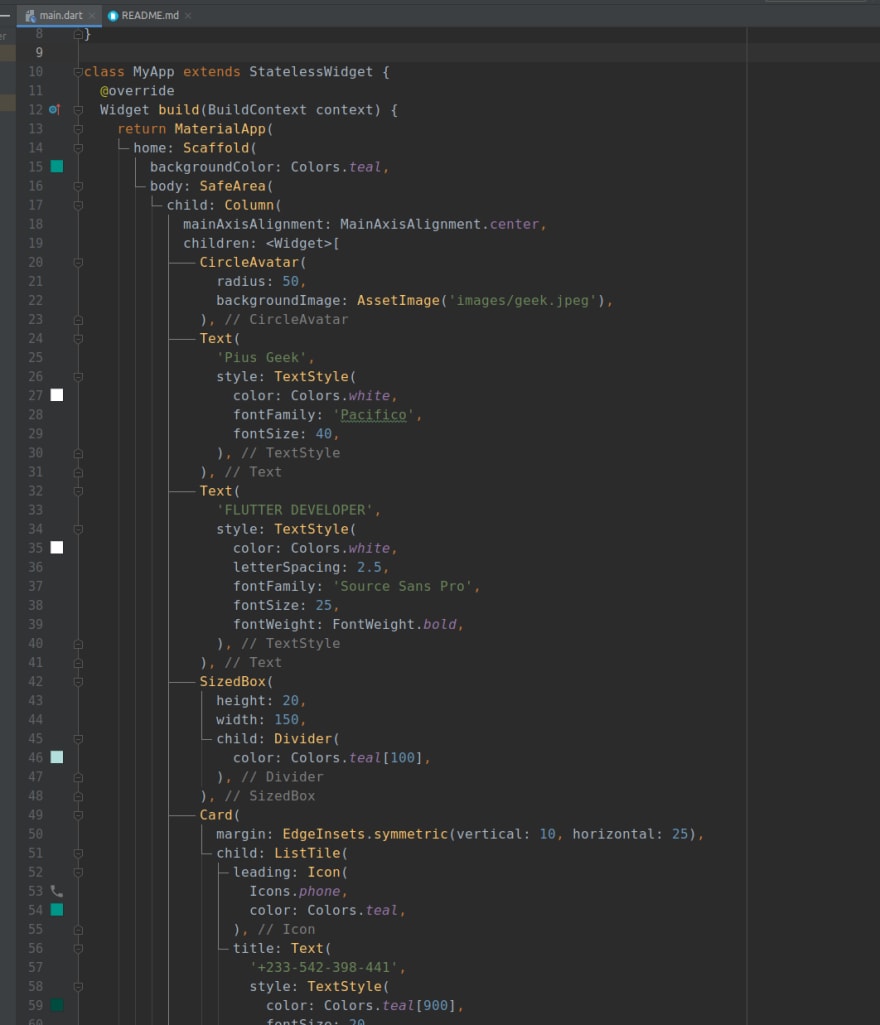 As you can see there are some patterns in there like the font style, font family, color, background image, rows, columns, padding,etc.
The thing is if you know how to write HTML and CSS for web UI taken advantage over flutter will be easy.
It worked for me and I believe it will work for you. The most important thing is to learning the basis of flutter. Apply the knowledge of the front end scripts to the flutter widget and the back-end for dart.

Dart VS C++ !! Its Interesting