Why do I need to learn Data Structures and Algorithms in the first place? Will I use them in my workspace?

Hello and welcome. We are going to demystify the importance of familiarizing oneself with data structures and algorithms and why the interviewers prefer them in the interviews.
Set? Buckle up and let's set off...

To start off, data structures and algorithms in interviews act as a clear demonstration to the interviewer on your problem-solving skills.
Secondly, data structures refer to the way we organize information on our computers and you can guess that the way we organize information can have a lot of impact on the performance. A good example is a library. Suppose, one wants to have a book on Calculus from a library, to do so, one has to first go to the math section, then to the Calculus section. If these books had not been organized in this manner and just distributed randomly then it would have been really a cumbersome process to find the book.
In addition, an Algorithm is a step-by-step process in solving a given task. They are developed to help perform a task more efficiently by one applying a predefined approach or methodology. If you write code as per your perception and judgement without applying any predefined algorithm, your code will probably be botched up after a certain time.

To sum up, they help one write efficient code and solve problems in optimal or near-optimal ways. Without them, one will be reinventing the wheel which is not always successfully.

Lists are data structures used to store data in a sequential manner.
They use square brackets.
Every single element in a list is indexed from index 0.
Negative indexing in lists is also supported where the last item in a list is given a -1 index. This helps access of elements from the last to the first.
Data in lists can be modified.
Example of a list:

Tuples work like lists but data in tuples cannot be modified (immutable).
They use parenthesis/round brackets.
Example of a tuple:

Data in dictionaries is stored as key-value pairs.
The pairs can be accessed, added, and deleted when needed.
Data is stored in curly braces.
Example:

Sets, like dictionaries, use curly brackets.
They store a collection of unordered unique elements where each data element must be unique.
Example: 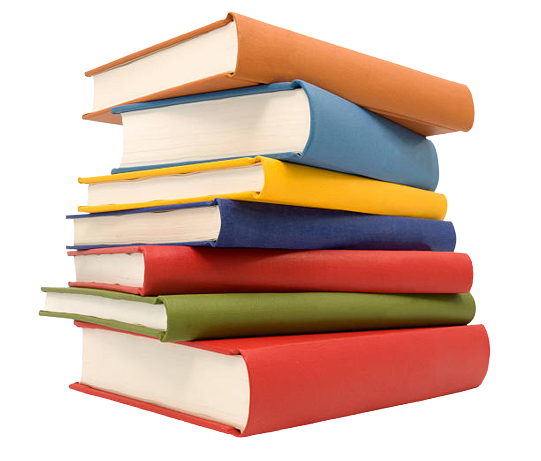 Assuming you have a 'stack' of books, to get a book in the middle of the stack, one has to get the book at the top book first followed by the second book... to the book that the person wants to access. In Stack, this approach is known as LIFO (Last-in First-out).
This means that it is a linear data structure where elements are accessed only from the top position.
In Stack, elements can be pushed, accessed, and popped as required. 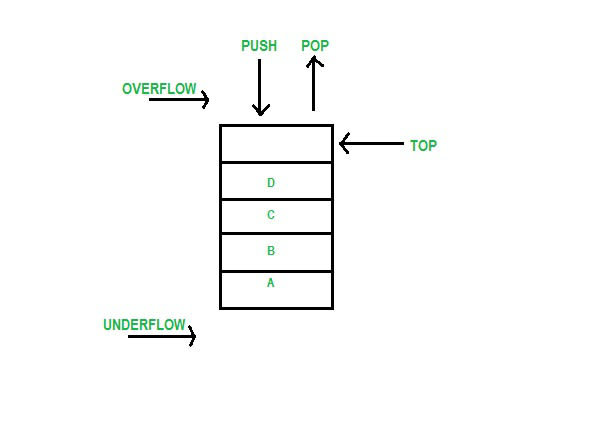 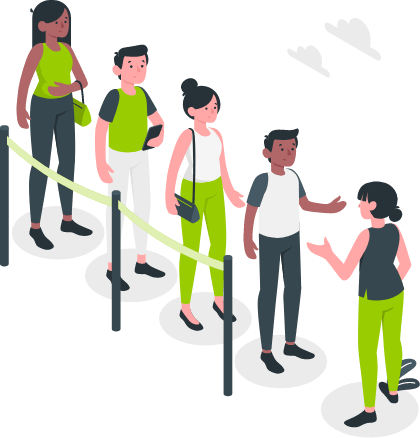 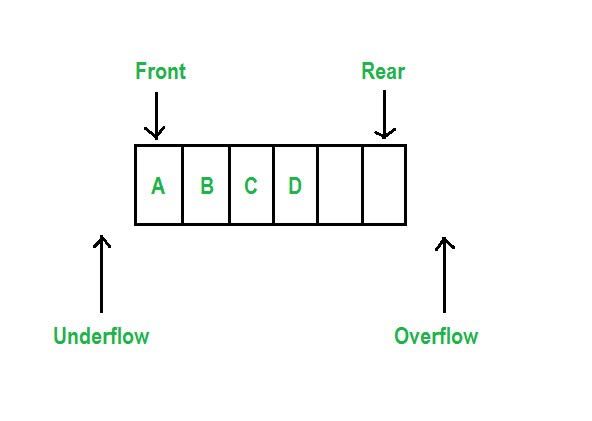 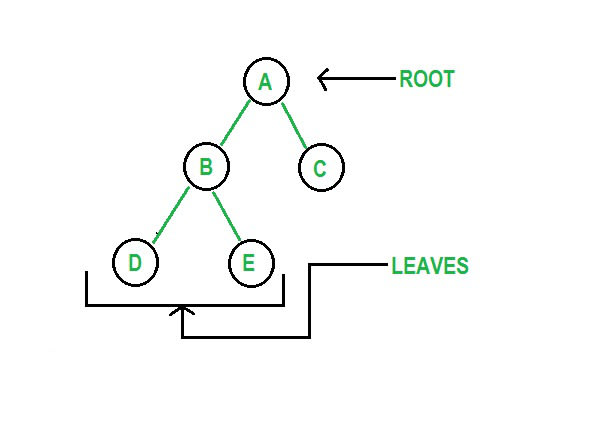 A tree is a non-linear but hierarchical data structure where data originates from the root node.
Each node that precedes another node is known as a parent node while that node is referred to as a child node.
The last nodes in a tree are called leaves.

A Graph is a non-linear data structure which has a structure which is similar to a tree but works differently. It has nodes which are also referred to as vertices and edges which are lines or arcs that connect any two nodes in the graph.
A valid graph structure consists of a finite set of nodes and edges.
An example is the use of Facebook where everyone is a vertex in the network.

A linked list is a linear data structure which consists of a sequence of elements that are connected to each other and not stored at contiguous memory locations. The elements in a linked list are linked using pointers.
Python does not have linked lists in its standard library.

Hash maps are indexed data structures which make use of a hash function to compute the index with a key into an array of slots or buckets.
Its value is mapped to the bucket with a corresponding index.
The key cannot be changed (immutable) and is unique.
In python, dictionaries are examples of hash maps.

Once suspended, gateremark will not be able to comment or publish posts until their suspension is removed.

Once unsuspended, gateremark will be able to comment and publish posts again.

Once unpublished, all posts by gateremark will become hidden and only accessible to themselves.

If gateremark is not suspended, they can still re-publish their posts from their dashboard.

Once unpublished, this post will become invisible to the public and only accessible to Mark Gatere.

Thanks for keeping DEV Community safe. Here is what you can do to flag gateremark:

Unflagging gateremark will restore default visibility to their posts.