Terraform works with a long list of service providers (e.g. AWS, Azure, GCP etc.) and it can be tailored to work with your in-house solutions as well. In this article we're going to go through a simple example of spinning up a droplet on DigitalOcean.

Alright, that's enough of an introduction. Let's get started.

We'll need to generate a token and set up an SSH key before we get started using Terraform, so let's get that out of the way.

Once we're done here, we will have 4 important things that we'll need:

Go to the API menu item, and click Generate New Token. Once this screen appears give it a name and press the Generate Token button. 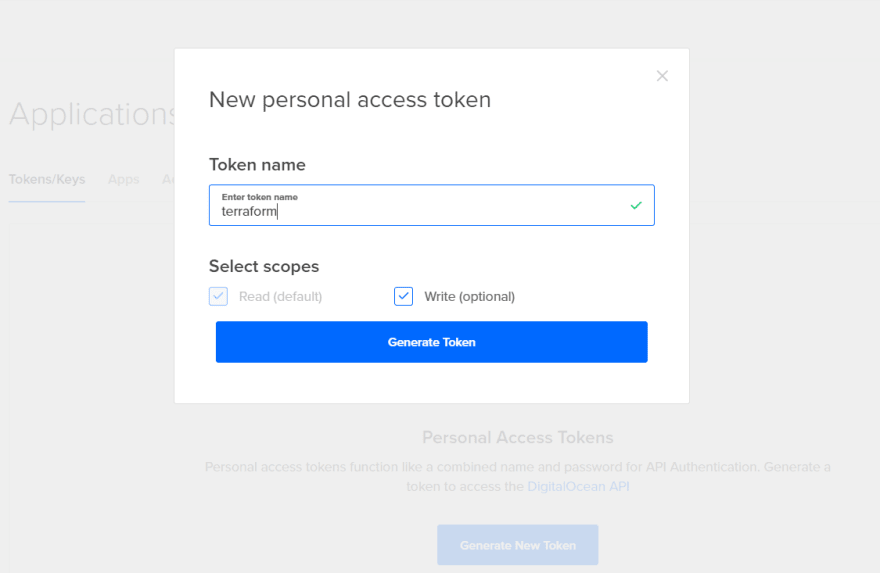 Once your token has been generated, copy it and stash it in a safe place. Your token should look something like this:

On to the SSH key.

Give it a name when prompted, and specify the directory where you'd like it to be generated.

When it prompts for passphrase hit ENTER twice (no passphrase provided).

You should see something like this in the terminal

Save the paths for your private and public key to a text file, we're going to need them.

Great, now that we have our SSH keys, copy the content of the public key (yourkey.pub) you just generated, and head straight back to DigitalOcean.

Find the Security menu item to set up your SSH key, press Add SSH Key, paste the content of your public key in the input and give it a name.

Once you added the SSH key, it should appear under the list of SSH keys in a table showing it's name and it's fingerprint. We need that fingerprint, copy it and stash it somewhere safe.

You'll download a zip file, which you'll unzip, and it should contain a file named terraform.exe

Copy or move that terraform.exe file in a place you want to keep it e.g.

Now grab the path of the directory where you moved it, and append it to your Path environment variable — which you can find by simply typing environment in the windows start search box. 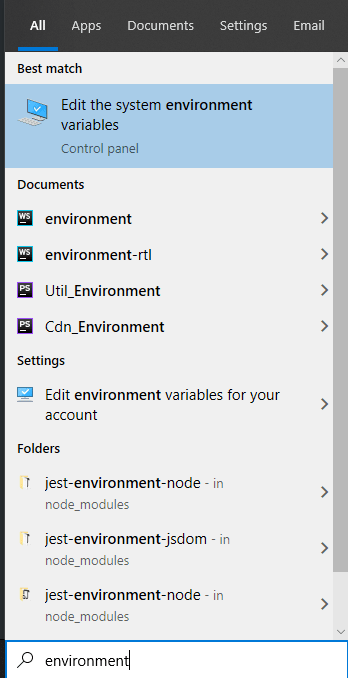 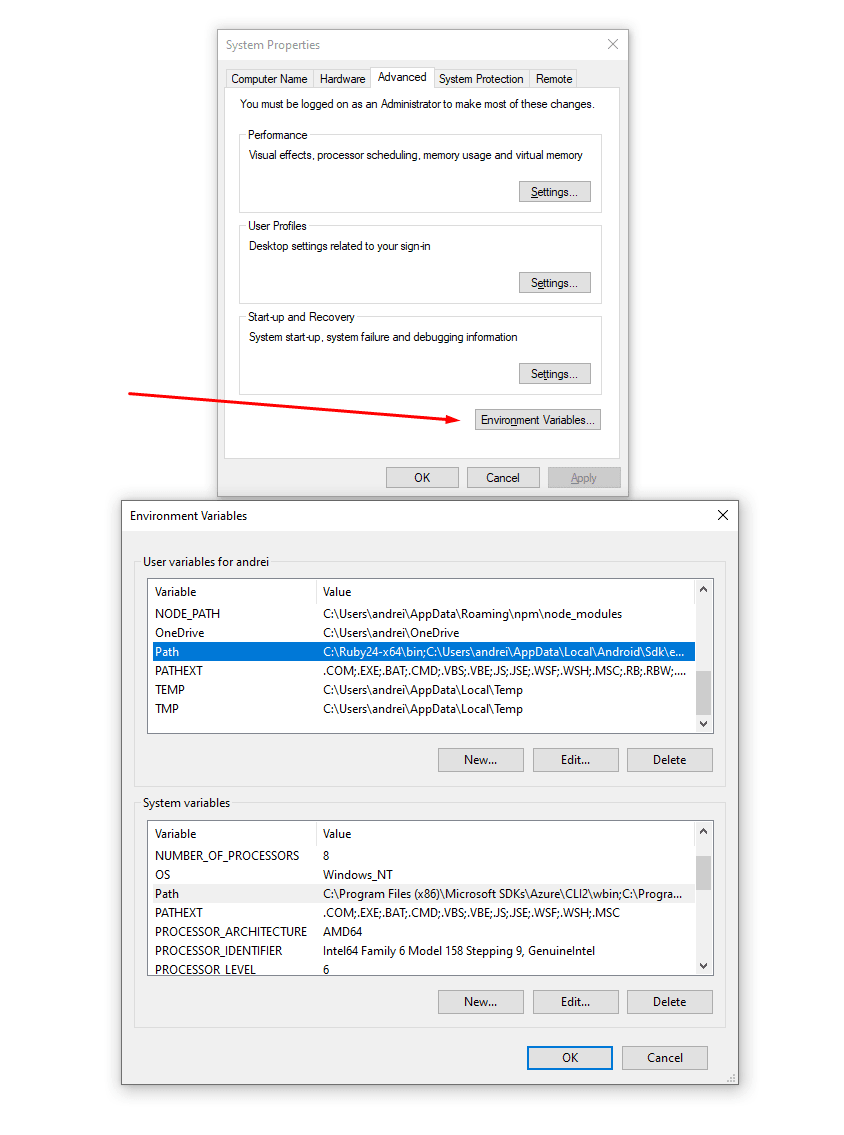 Append the directory path to the Path variable.

To test if it worked, restart your command prompt and type this command (it should return the version of Terraform).

Awesome. Terraform should be locked and loaded.

Now that we got these things out of the way, we can move on to working with Terraform. Let's start by making a project directory somewhere, and adding two files into it. We'll name one variables.tf and the other one droplet.tf.

The variables.tf file is where all those values that we stashed are going to come into play. You can paste the code below into it, and substitute the placeholders assigned to the default keys with your values.

As you can see we set up DigitalOcean as the provider. You can check the related documentation using this link.

In the droplet.tf file you can paste the code below.

With the code above we're creating a small DigitalOcean droplet, and configuring it. It is going to run the Ubuntu 18.04 version, it's located in London, and it has a size of 512mb.

After the droplet is created, we're also running an update command and install Nginx to it, to demonstrate how you would go about doing something like this.

Alright let's spin up this bad boy. This will be no more than 3 commands.
To install the dependencies needed, let's launch a terminal in your project directory and type:

(you can think of this like an npm install, if you're familiar with node)

After terraform has been initialized, we can now run:

This command is going to make an execution plan for you to preview, you should see something like this in your terminal:

Lastly, we can run the apply command to create our droplet and configure it.

This might take a few seconds to complete, but after the installation finishes you'll be able to see your new droplet listed on your DigitalOcean account.

If you want to SSH into it from Putty or your terminal, don't forget to use your private key that we created.

That's about it. I hope you enjoyed this brief look into Terraform and you'll be excited to learn more.

How to create installers for your Python application?🤔

22 serverless updates from re:Invent 2021 you need to know