Create-react-app supports environment variable but they are bundled at build time when yarn build is run.

If we want to change anything like the URL of the backend the app should connect to, we have to rebuild, we can't ship customizable Docker image of our CRA apps.

The solution would be to be able to do:

cra-envs does just that, in a secure, performant and type safe way.

Onyxia-web is a create-react-app distributed as a Docker image.

Sysadmins that would like to deploy Onyxia on their infrastructure can simply use
the official Docker image and provide relevant environnement variable to adust the theme/branding of the website to their usecase. 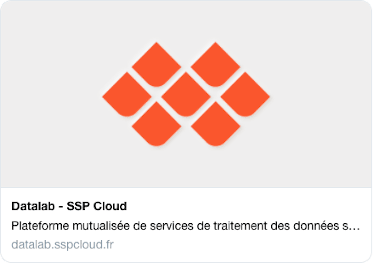 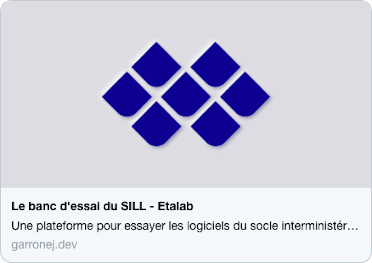 This is the link to the repo: https://github.com/garronej/cra-envs

Find 👉here👈 a demo setup of:

Once suspended, garronej will not be able to comment or publish posts until their suspension is removed.

Once unsuspended, garronej will be able to comment and publish posts again.

Once unpublished, all posts by garronej will become hidden and only accessible to themselves.

If garronej is not suspended, they can still re-publish their posts from their dashboard.