To Support my work, Read this article from my website. https://cloudnweb.dev/2019/06/replacing-docker-with-podman-power-of-podman/

Yeah, you read it right... while Docker is a buzzword in the tech industry now. we will see the consequences of using it and how we can solve the problem with Podman. Replacing Docker with Podman - Power of Podman

Before going into the article, we will see what Docker it and How Docker works.

Docker is a containerization platform where we can package our application with its libraries and dependencies inside the container. Docker Container is a somewhat like a virtual machine.

Unlike a virtual machine, Docker container shares the same Linux kernel as the system.

Let us first understand how docker works and we will see how we can overcome the problem of it using podman. 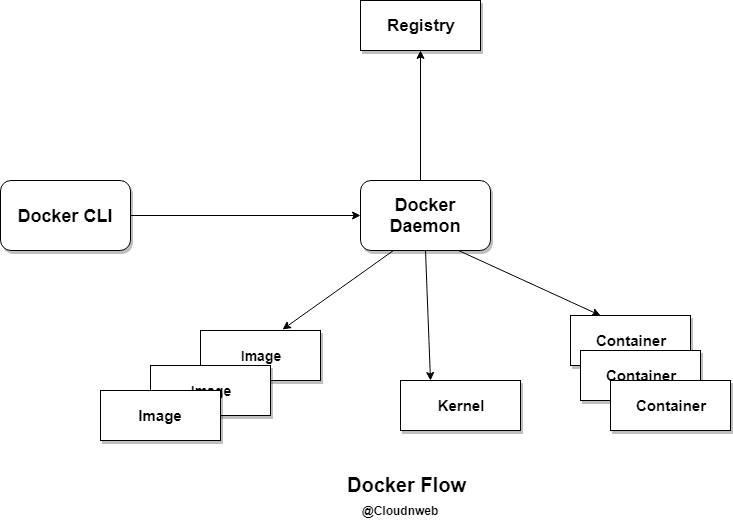 building blocks of docker are Docker CLI and Docker Daemon.

Daemon makes the copy of images in the local container and maintains it. Essentially the Docker daemon does all the work with registries, images, containers, and the kernel.  The Docker command-line interface (CLI) asks the daemon to do this on your behalf.

you can ask me, what is the problem with it. Actually there are few,

Here comes the role of podman which solves most of the problem. What is podman anyway?

BTW, What is Podman ?

Most importantly, there is no concept called daemon in podman. podman directly interact with Image registry, containers and image storage. with Linux kernel through the runC container runtime process (not a daemon) .

you can ask me, what is a runC Container runtime process ? .

Below is the diagram to explain how Docker works on top of runC container runtime. 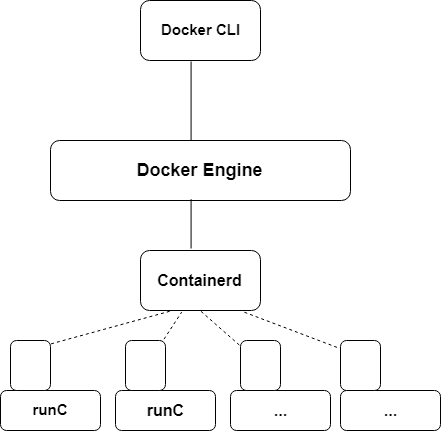 Migrating from Docker to Podman

Firstly , migrating from Docker to Podman is very easy.

Containerizing a node.js application with Podman

Before building the container image. Install podman in your local machine.make sure you installed podman correctly by running the following command.

Once, you clone the repository in the local machine. Run the following command

Note: If you face any error such as No Registries is found. Do the following steps.(Only if you face this error)

Add docker.io in the [registries.search] and save the file 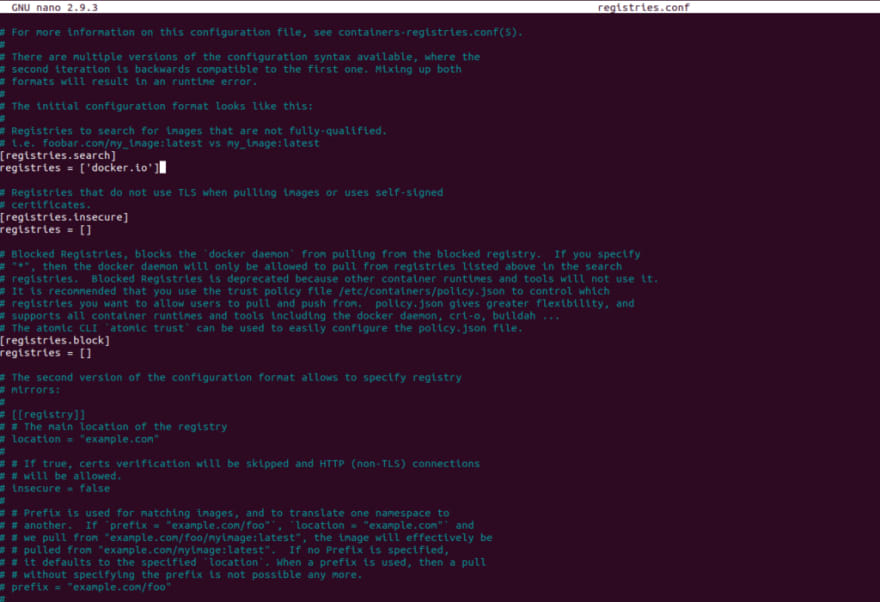 Once Image built Successfully, run the image with the following command.

After that, visit the url http://localhost:3333. you will see something like

That's it. Podman runs the image without any daemon process.

How to Disable the pipeline in Azure Devops