I have been thinking back to when I started using source control and some of the different tools I have used over the years.

When I was learning to code it was some time after I had learned the basics that I learnt about source control. Back when I started writing webpages I would have a folder containing all my html, css, images etc and I would FTP these up to my web server. If I made a change to a file I would reupload the file I changed, or reupload all my files to make sure I didn’t miss anything.

It was sometime later that I learnt about source control. I can’t remember exactly when, but I suspect it was after I had used it at work. (between 2006 and 2010 as a best guess, my oldest repo says it is 12 years old!)

Source control (or version control) is the practice of tracking and managing changes to code. These tools provide a running history of code development and help to resolve conflicts when merging. 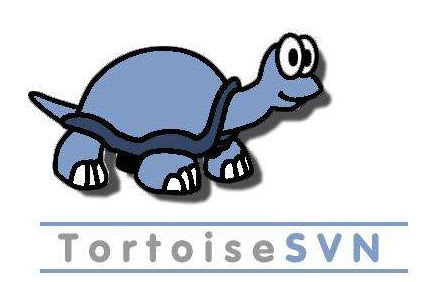 The first source control tool I remember using was subversion. The windows client for this was called TortoiseSVN and is still available today. I know this as my current job has some legacy code which still uses it.

Back then, to use Subversion you needed to set up a linux server with subversion on it, and you would then connect over your LAN to it from your development machine. This was before the days of github, where everything was hosted on a SaaS service somewhere. I do not remember the process of getting everything setup, but with it being linux, there was no doubt a load of config files to edit, and different dependencies to install.

Over the years I installed various web interfaces to allow “browsing” of source code, some even had bug trackers built in. The ones I can remember are Trac and Redmine. Both look to still be available and you can probably install them if you want to remember way back when. 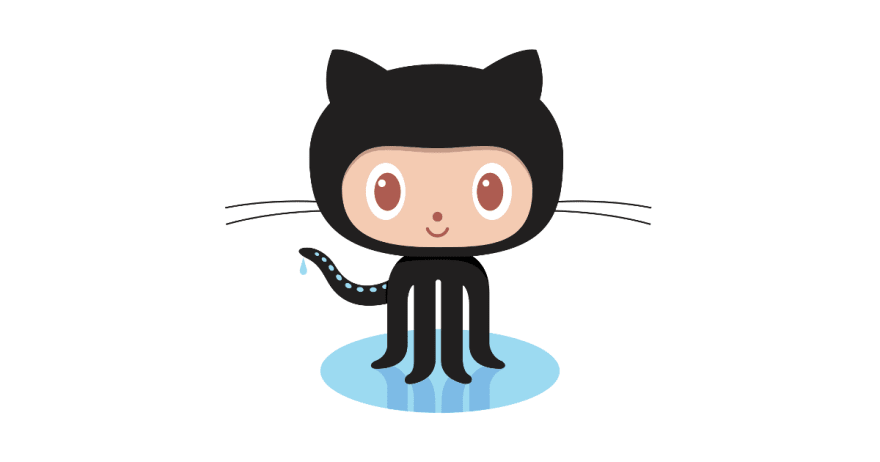 The first hosted source control tool I remember using was bitbucket and this as far as I can tell has only ever supported git. So I am guessing I imported my subversion repos into git ones at this point. The reason for bitbucket was chosen was it allowed private repositories for free, at that point github was probably available but only provided public repositories.

After bitbucket the git repos where moved to Azure DevOps or Visual Studio Team Services as it was called back then. This move was mainly to take advantage of the builds and releases feature and to decommission some aging build servers. 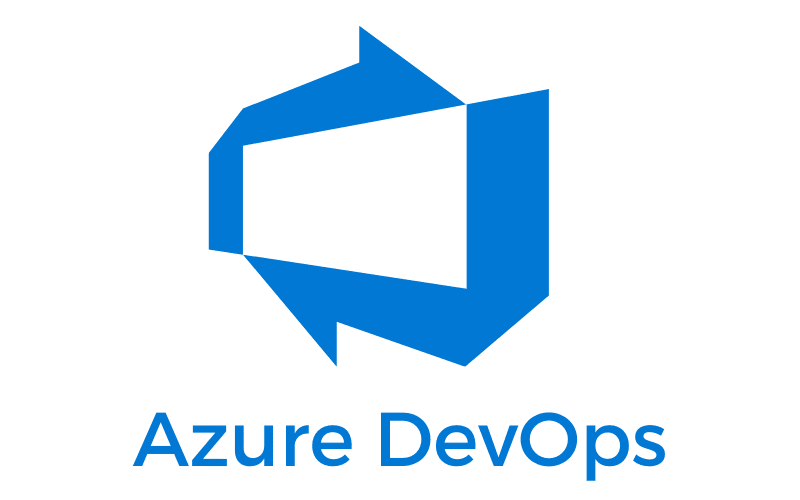 This brings me to today where I have a mix of public repos on github and private repos on Azure DevOps. For building my code I use a mix of github actions and Azure Pipelines. As Microsoft own both services now, there is a fair amount of crossover between the two services, however it is far from certain which service is the future.

Wow, my code has moved around a lot over the years. From no source control, to subversion, to git, to Bitbucket to Azure DevOps!

Read this book to get started with MuleSoft! Especially if you come from a Salesforce background

The location of iOS simulator builds has moved

Simon Foster
Software Developer based in the North of England. More than just another developer.
MakeCode and the BBC micro:bit
#microbit
Visual Studio Keyboard Shortcuts
#visualstudio
Diagrams with Mermaid

Once suspended, funkysi1701 will not be able to comment or publish posts until their suspension is removed.

Once unsuspended, funkysi1701 will be able to comment and publish posts again.

Once unpublished, all posts by funkysi1701 will become hidden and only accessible to themselves.

If funkysi1701 is not suspended, they can still re-publish their posts from their dashboard.

Once unpublished, this post will become invisible to the public and only accessible to Simon Foster.

Thanks for keeping DEV Community 👩‍💻👨‍💻 safe. Here is what you can do to flag funkysi1701:

Unflagging funkysi1701 will restore default visibility to their posts.