Maybe you don't need to read all the article, i just can show you this: 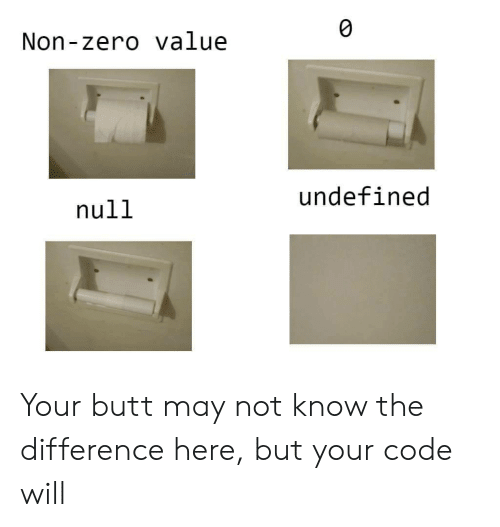 undefined is a property of the global object.

It is a primitive value: undefined.

It is treated as falsy in boolean expressions.

You can also explicitly set a variable to undefined: (don't do it)

null is an intentional absence of any object value.

It is a primitive value: null.

It is treated as falsy for boolean operations.

The value null is written with a literal: null.

null is not an identifier for a property of the global object.

Null expresses a lack of identification, indicating that a variable points to no object.

For Example, In many API, null is often retrieved in a place where an object can be expected but no object is relevant.

Unassigned variables are initialized by JavaScript with a default value of undefined.

JavaScript never sets a value to null, that must be done by the developer.

Another difference is when we try to perform the arithmetic operation +

undefined typically means a variable has been declared, but not defined.

null is an assigned value, It means no value on purpose.