Robotics New Innovations — Robots That Can Teach Each Other

Just imagine if Robots could reach human intelligence and can also access the brain of others to tap directly into their experience? But folks it’s true! Google researchers are shows how the gap has been closed using the downloader intelligence. 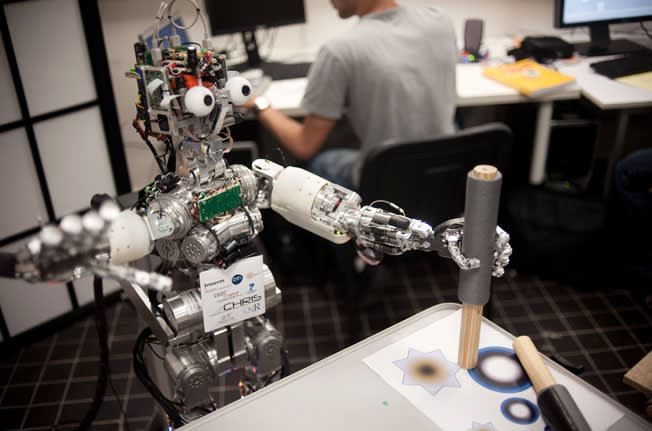 It has been six years since Google’s former head James Kuffner has named this type as Cloud Robotics. Google shows the shared experience as for how quickly you can learn to explore cloud robotics and accelerate the general purpose skills. We all know it’s a challenging task especially for the robot also as practice makes perfect. One robot is teaching itself to grasp all sorts of objects through hours of repetition. The robot uses altered cameras and infrared sensors which make it very difficult for the robots to look and pick up the objects. 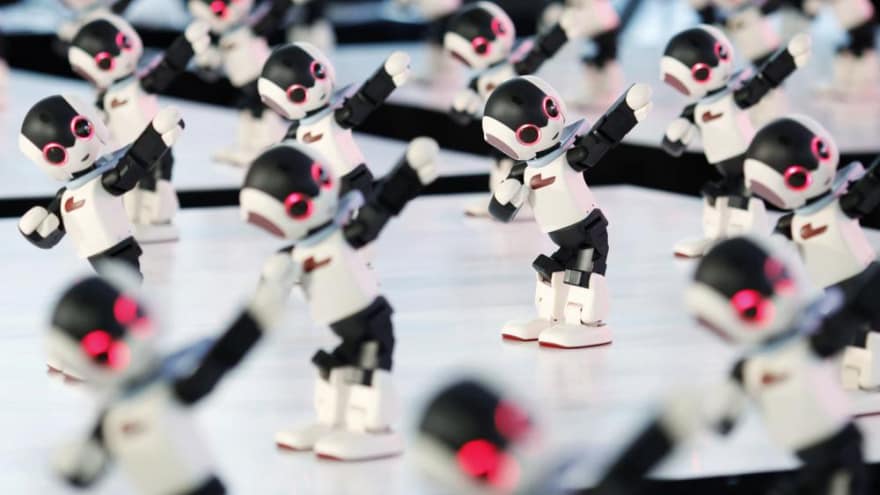 It takes the dozen of tries for the robot to find the right grip as the object should not slip. But once the robot learned how to pick up something, and then it would share the knowledge with other robots which have the same sensors and same grippers. These robots work very similarly to our human brain, as humans tend to share and experience through language and demonstration with sharing the skills they have learned. So Robots are applying the same criteria. 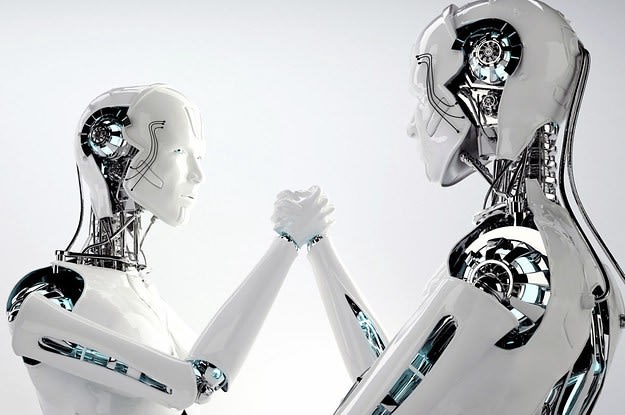 The human brain has billions of neurones, and between them, they form numerous of connections, and these neutrons are responsible for the behaviour, so artificial neurons are made which follows the similar structures in the smaller scale as they are likely to be chosen again in future for shaping and teaching the actions. After inserting these neurons into Robots, they are given a task and are instructed to employ trial and error so to determine the best way to achieve the results. 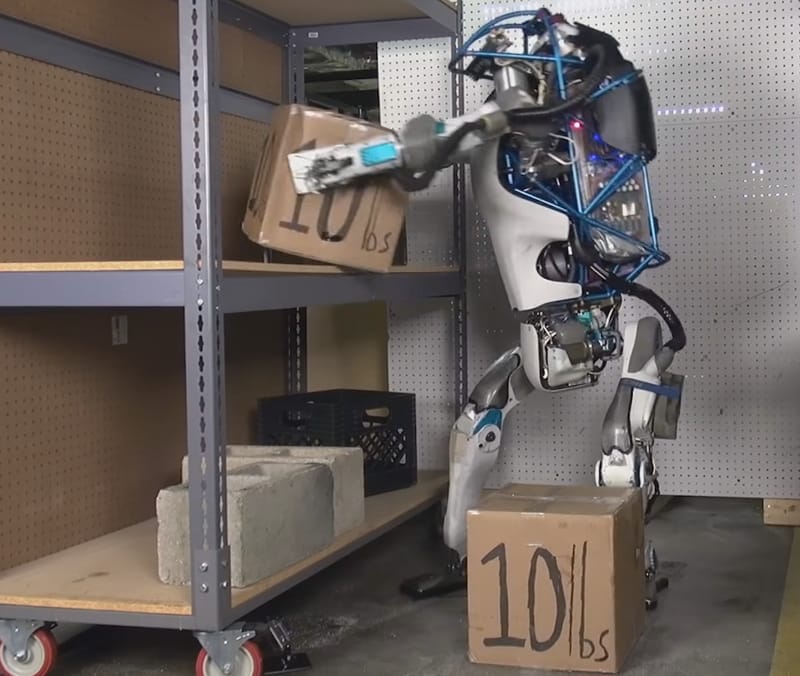 The Google research team ran three different types of experiments research centre using cloud-based learning. It includes teaching robots in many ways, which can build a standard model of a skill. Say for example multiple robots are placed and are allowed to share the neural network with an assigning task to them. Teaching Robots to learn from one another will give them new capabilities and help them to adopt new changing and unknown situations.

The researchers are explaining the Robots how they can make a cup of coffee and can figure out how to fill a bowl with milk or use the one which has already filled with fluid. The behaviour of these robots has stored in their central database which has called as Robot Brain. This Robot brain is an open source and can be accessible by any other robots and roboticists. The same robots are put in new situations every time in each room they go into, and so the Robots have to face the situation by engaging in autonomous behaviours. Later the team then start to explain and employed human guidance to another batch of robots. The main aim is to develop the robots in such a way that it can translate information themselves which have based on the specifications compared to other robots.

At the end we would like to conclude with more the data we have, the better we get. Learning and teaching each other would even produce better results and work would be done faster with efficiently.

🐘 Set up A PostgreSql Database in Django

The Odin Project still worth to go through in 2021?